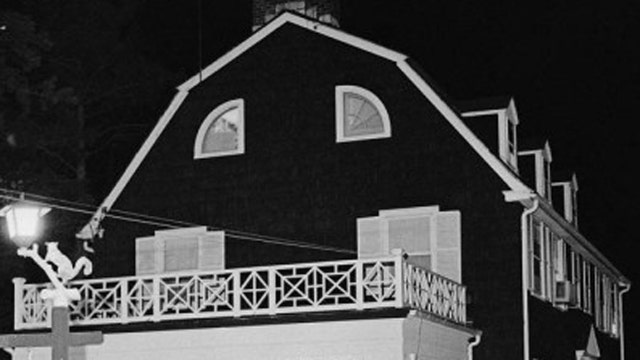 Do you live in a haunted house?

If spooky houses aren’t cutting it for you anymore during Halloween, maybe a haunted forest will give you the scare you’re seeking out.

From ghost sightings, concerning geographic features and frightful folklore, here are five hair-raising forests where you can test your bravery.

The Chesapeake Bay Program reports that ghost stories have been shared about the Appalachian Trail.

In 1892, a missing 4-year-old boy named Ottie Powell was found dead in Bluff Mountain’s George Washington National Forest. The case was never solved, but visitors who have traveled down the four-mile stretch where Powell was found have said they’ve felt an eeriness, according to the Chesapeake Bay Program. Some hikers have even gone as far as to say they’ve seen an apparition of a crying little boy that disappears when approached. 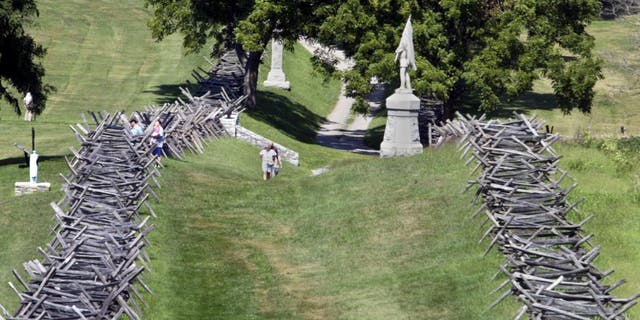 Bloody Lane Trail is a Civil War battleground that is located in Sharpsburg, Maryland, and is rumored to be haunted.
(Kevin Clark/The The Washington Post via Getty Images)

The Battle of Antietam in 1862 resulted in the wounding, death and mysterious loss of more than 20,000 men during the American Civil War. The battle was so violent that the site of the clash – Sunken Road – was renamed to Bloody Lane Trail.

According to an article from the U.S. Department of Transportation’s Federal Highway Administration, visitors who have stopped by the battlefield have reported sightings of uniformed soldiers, gunpowder-like scents, firearm sounds and voices that are hard to explain. The reported paranormal activity has been said to occur on the historic battleground and neighboring St. Paul Episcopal Church, which served as a hospital for Confederate soldiers. 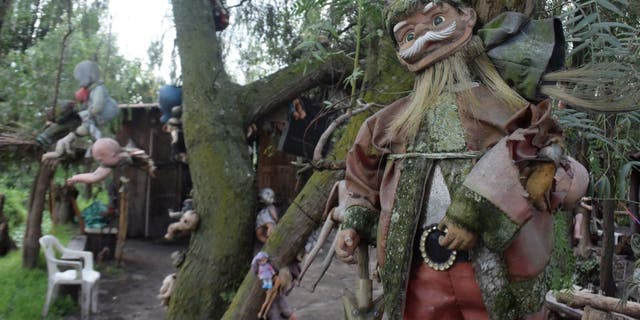 The Island of the Dead Dolls is a peninsula located in Xochimilco, a neighborhood in Mexico City. The land is decorated with several old dolls, which were gathered and hung up by its late inhabitant Don Julián Santana Barrera.
(Eyepix/NurPhoto via Getty Images)

In Mexico’s capital, there’s a neighborhood that’s attracted curious thrill-seekers who want to see a mysterious “island” filled with creepy dolls. The peninsula sits in the middle of the canals that run along Xochimilco and has countless dolls settled on trees and pathways.

According to the destination’s tourism website – Isla de las Muñecas – locals say the island reportedly came to be after a young girl drowned in the surrounding waters and haunted the land’s caretaker. The caretaker, Don Julián Santana Barrera, claimed to have strung up dolls to appease the girl’s lost soul. Barrera allegedly went on to say the dolls were possessed despite the 50 years he dedicated to the activity, according to Isla de las Muñecas. 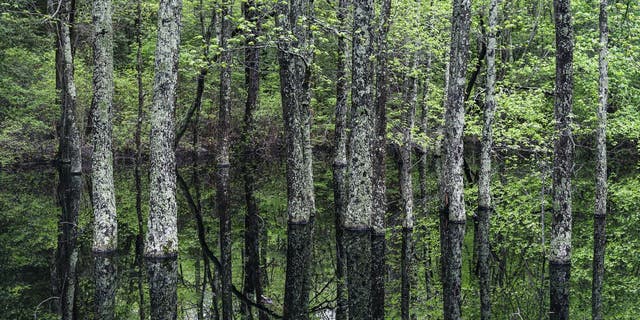 The New Jersey Pine Barrens is a 1.1 million-acre pineland that encompasses most of South Jersey and has several ghost towns and eerie forests.
(John Greim/LightRocket via Getty Images)

The New Jersey Pine Barrens has attracted paranormal fans and history buffs far and wide with its ghost towns and eerie forests. The 1.1 million-acre pineland encompasses most of South Jersey and has been rumored to house a folkloric “Jersey Devil” for more than 250 years, according to the Pinelands Preservation Alliance.

Locals from the 18th century passed down tales of a woman who cursed her 13th pregnancy by saying, “Let it be the devil,” the Pinelands Preservation Alliance reports. Believers in this story then say the woman gave birth to a hooved creature that set up shop in the coastal pines.