The Mistress of the Dark has brought a nearly 20-year secret to light.

Cassandra Peterson, better known as Elvira, reportedly has revealed in her new memoir, “Yours Cruelly, Elvira,” that she has been in a 19-year relationship with a woman, The Advocate reports. 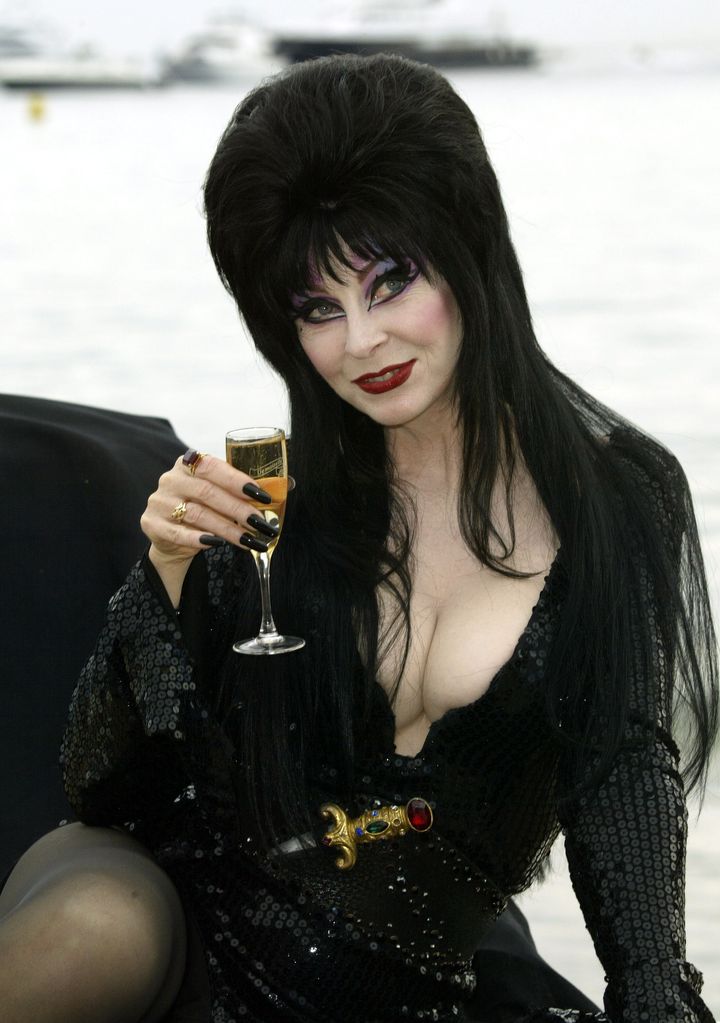 The B-movie horror hostess writes that she met her partner — identified as Teresa “T” Wierson by the LGBTQ media outlet — at the Hollywood Gold’s Gym, where Peterson felt instantly drawn to Wierson, who Peterson initially thought was a real “bad boy.”

“Dark and brooding, he gave off such intense energy that when he crossed the enormous gym floor, the waters parted and people stopped in their tracks to stare,” Peterson wrote, according to The Advocate.

Later in the women’s locker room, she found out that her “bad boy” was actually a “bad girl,” and the two became friends. 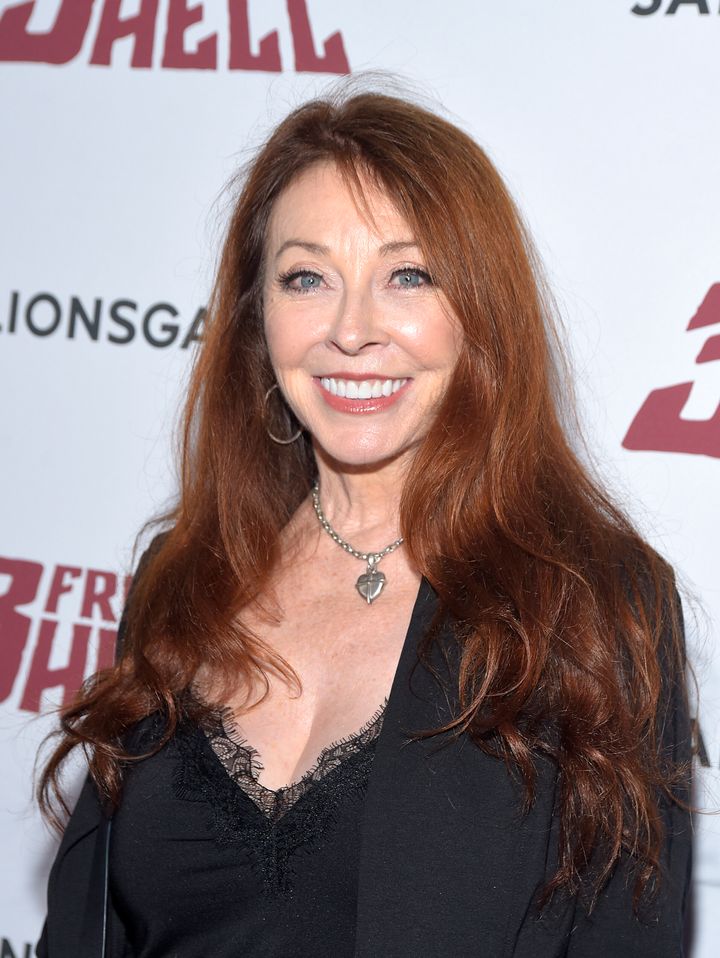 The couple became romantically involved after Peterson got divorced from her husband of 25-years and Wierson also split from a relationship. Peterson explains in her memoir that the two women began living together in order to support one another, and during this time Peterson found herself wanting to kiss her longtime friend.

“This just wasn’t me! I was stunned that I’d been friends with her for so many years and never noticed our chemistry,” she writes. “I soon discovered that we connected sexually in a way I’d never experienced.” The two soon fell in love. 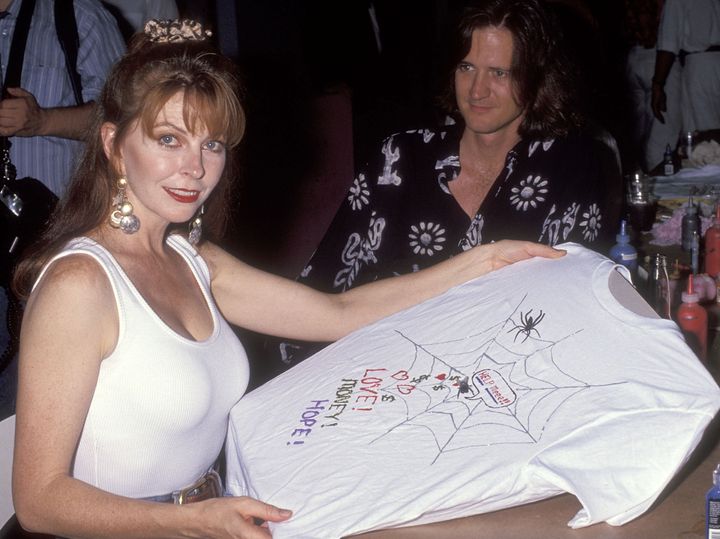 According to the New York Post, Peterson kept her relationship of nearly two decades with Wierson a secret out of fear.

“I felt the need to protect Elvira in order to keep my career alive,” Peterson, 70, reportedly wrote.

Peterson explained to HuffPost in 2018 how she had to be pretty crafty to become the head of her own empire. After her bosses at the Los Angeles television station KHJ-TV, which aired her popular horror movie show “Elvira’s Movie Macabre,” refused to give her a raise, she decided to slowly gain the rights to her beloved character — which gained popularity due Elvira’s gothic goddess appearance, Valley girl voice and campy sense of humor. 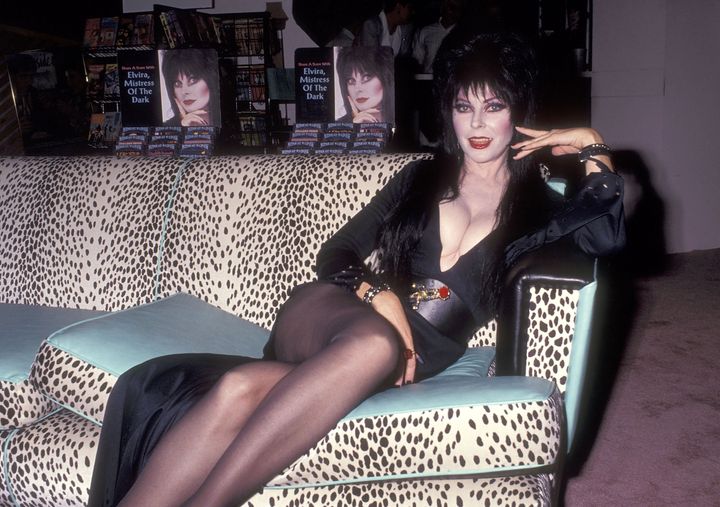 “So, in lieu of a raise, my ex-husband, who managed me with his partner, asked for the rights to have a fan club, and the station said yes.”

Peterson and her ex then gained the rights for Elvira to appear on other shows, like “CHiPS” and “The Fall Guy,” and things began to snowball.

“And we asked for this right and that right, and one day they realized that we owned all of the rights to Elvira!” Peterson said. 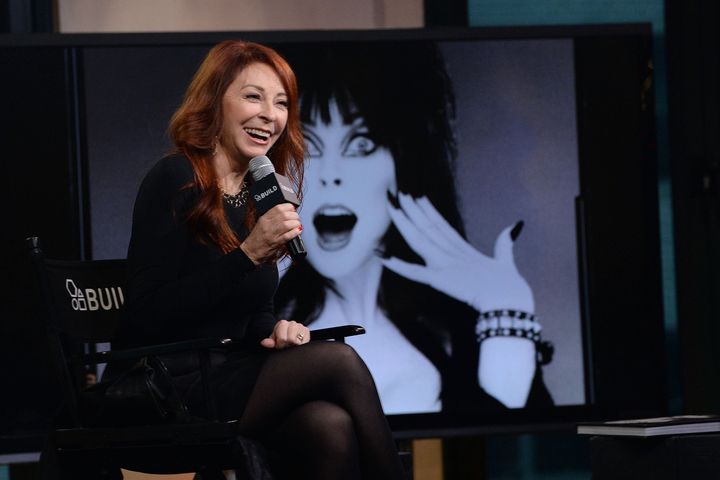 She added to HuffPost:

“Whenever you see something that features Elvira, I’m making the money off of it. That’s why when people say to me, ‘Don’t you feel typecast? Don’t you want to stop playing Elvira?’ I say, ‘Hell to the no! Are you out of your mind?’”

This may reveal why Peterson was so protective of her vampy, cleavage-baring character, whose look definitely draws a male gaze. 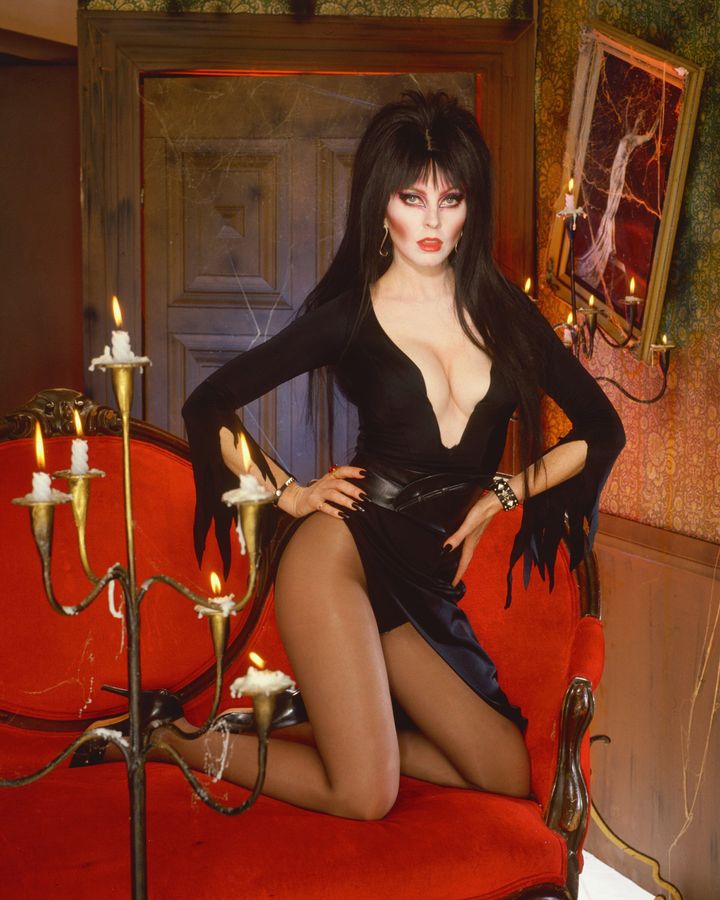 Yet, it seems that Peterson is ready to reveal her longtime romance.

“For the first time in my life,” Peterson wrote, per The Advocate, “I’m with someone who makes me feel safe, blessed, and truly loved.”