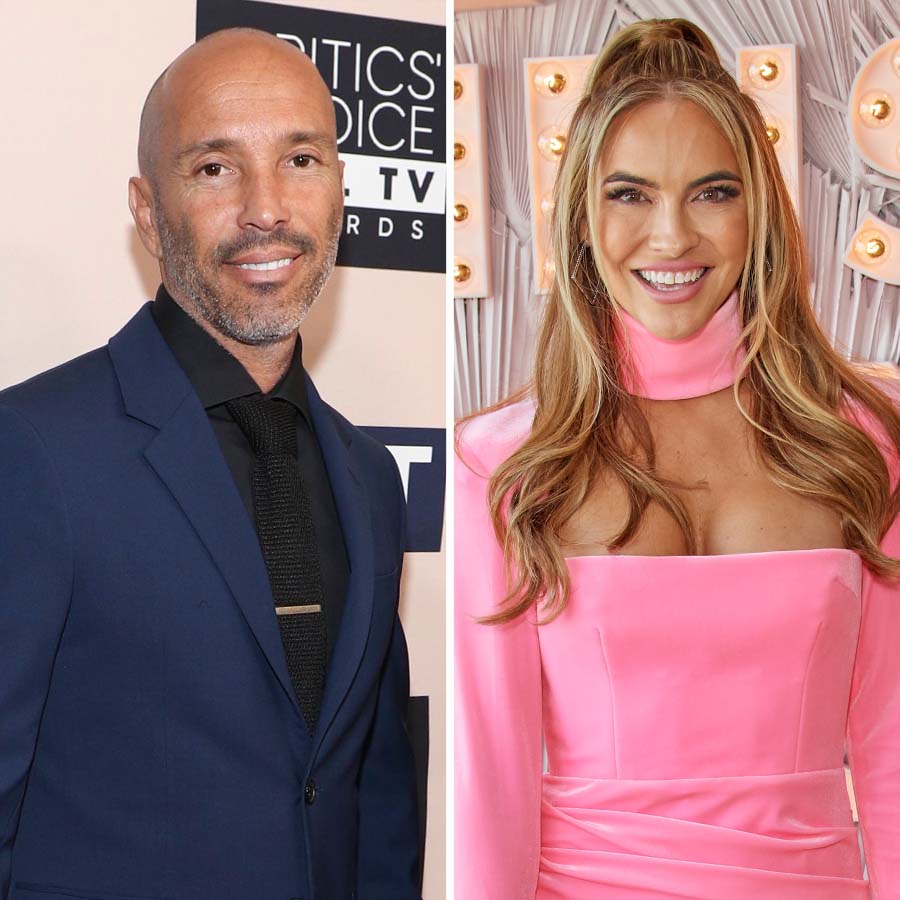 Business as usual? After news of Jason Oppenheim and Chrishell Stause‘s split made headlines, a source exclusively tells Us Weekly that their work environment “hasn’t been affected by the breakup.”

Chrishell Stause and Jason Oppenheim: The Way They Were

According to the insider, Stause, 40, and Oppenheim, 44, decided to call it quits “a little while ago,” noting that it happened before the People’s Choice Awards earlier this month — which the former actress attended without her boss.

Although the twosome are no longer dating, the source adds that they “remain friendly exes” and are “still very much part of each other’s lives.” Following the end of season 5 filming, the realtors are not letting their personal life affect their work, with their professional relationship remaining “unharmed.”

Us confirmed on Tuesday, December 21, that the Oppenheim Group coworkers decided to go their separate ways. After fans originally met Stause and Oppenheim during Selling Sunset‘s debut season in 2019, the duo took their relationship to the next level two years later.

Shortly after the duo made their relationship public in July, their coworker Mary Fitzgerald showed her support for the new couple, replying to Stause’s Instagram photo, “Nothing makes me more excited than to see two of my closest friends together and making each other so happy! 😍❤️.”

Their Selling Sunset costar Amanza Smith, added, “Love you both! So happy it’s out!! Ahhhh we can all just be normal now! Happy!!!! Makes me sooooo happy for you both!!”

One month later, Christine Quinn opened up about the “sparks” that she picked up on while working with Stause and Jason, telling TMZ, “The second she walked into the office, it was definitely love at first sight.”

While filming season 5 of Selling Sunset, the former soap opera actress explained why she decided to share her relationship with the world.

Everything to Know So Far About ‘Selling Sunset’ Season 5: Feuds, Romance and More

“I didn’t want people to think it was a mistake or they’d ‘caught us’ doing something,” Stause, who split from ex-husband Justin Hartley in 2019 after two years of marriage, told Cosmopolitan UK in November. “I wanted to be able to hold my boyfriend’s hand at dinner.”

Fitzgerald, 40, who dated Jason in the past, recalled their attempts to keep their relationship private, telling the outlet, “We were out together and I noticed the way he was looking at her was different, so when she went to the bathroom I confronted him. When she came back Jason said, ‘Sorry Chrishell, Mary knows.’”

That same month, Stause detailed how “open and honest” her relationship has become, telling Today, “There’s no conversation that we haven’t had at this point.”

While discussing the possibility of children in her future, the Dancing With the Stars alum, noted, “I don’t know what we’re gonna do, but you know, it’s just one of those things that I’m very open with where I’m at in life and I think that’s the key.”

The CEO, for his part, revealed that there were “added pressures” that came from having their relationship filmed, telling Us in November, “I think it’s nice to kind of start a relationship in the way that normal relationships kind of grow and progress. And that’s just between two people.”

Jason credited his girlfriend when it came to the way they decided to go public, adding that it was “definitely a transition” when they first started dating.