How Mary Trump Really Feels About Running For Office 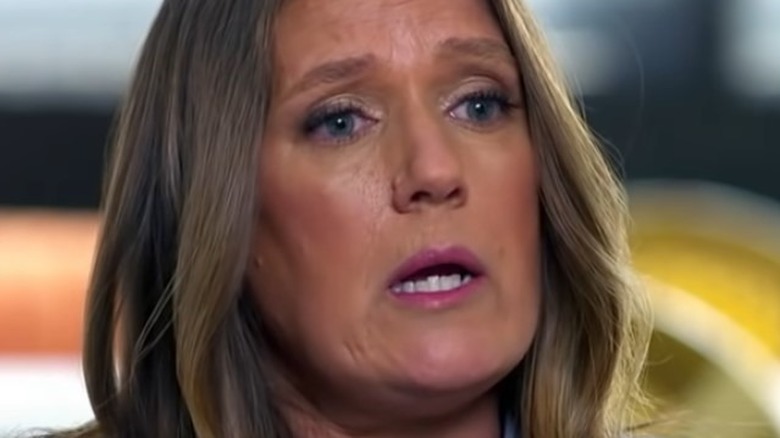 It’s no secret that Mary Trump is no fan of her uncle, former president Donald Trump. She’s even gone so far as to flat out admit that she thinks her uncle is racist, explaining, “I would say he behaves like a white supremacist, certainly. He’s acting on his own racism.” She told The Guardian, “He’s doing racist things that are endangering people of color in this country.”

But it’s not just Donald who she takes issues with — she appears to have issues with a large majority of the Trump family, calling them “malignantly dysfunctional,” per The Guardian.

While her last name is certainly not enviable, Mary admits that it has identified her as a credible source to discuss Donald, which has given her pretty direct access to news sources like MSNBC and CNN, per The Advocate. While she has spent much of her time in the public eye discussing her uncle, this is by no means all she wants to talk about. In fact, she is absolutely full of great ideas and strong opinions, many of which stand in stark contrast to the beliefs of her uncle. “We never addressed inequality in our country,” she told John Casey of The Advocate. “I think many of us thought we had, but then my uncle came along and really held a mirror up to the country […] What’s even more frightening is that over 10 million more people voted for him in 2020, despite knowing who he was, and all the destruction he caused. If you supported him, you supported racism.”

With so much to say, might Mary Trump be considering a run for office herself?

Mary Trump doesn't have a background in politics 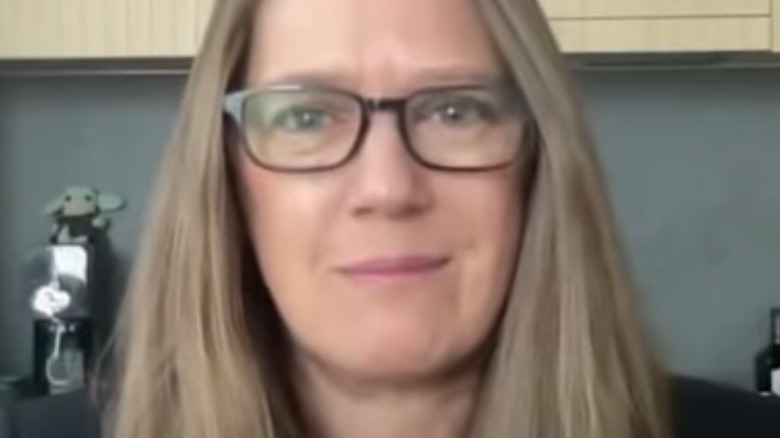 With such passionate ideas, does Mary Trump intend on running for office some day? Unsurprisingly, it’s something that she gets asked very often, and almost always asserts that she has “no idea what life has in store for [her].”

Despite being in a predominantly political family, Mary is not directly involved in politics herself. She has a BA and MA in English literature, as well as an MA and Ph.D in clinical psychology (via Forbes). But perhaps the call to politics is upon her, and she admits that she cannot say running for office is totally out of the realm of possibility. “I can’t say that I would never do it […] but on the other hand I really think there is something to be said for staying outside of politics and having a voice,” Mary told The Advocate’s John Casey. “I don’t have to be constrained in a way that I would be if I was a politician, and had to spend most of my time raising money.” She added that she lives in New York City, which she calls “one of the most liberal parts of the country,” adding, “so it’s not like I wouldn’t be representing people who are a different political stripe than I am.”

Only time will tell if Mary Trump will respond to the political call to action, or if she will opt to stay out of politics altogether.