Home » Lifestyle » ‘I would just burst into tears’: A filmmaker grapples with a devastating medical diagnosis

‘I would just burst into tears’: A filmmaker grapples with a devastating medical diagnosis

It is a confronting diagnosis that he has lived with for more than four years, telling only his close family and friends. Not even his mother, mother-in-law or one of his sisters know about it even now. 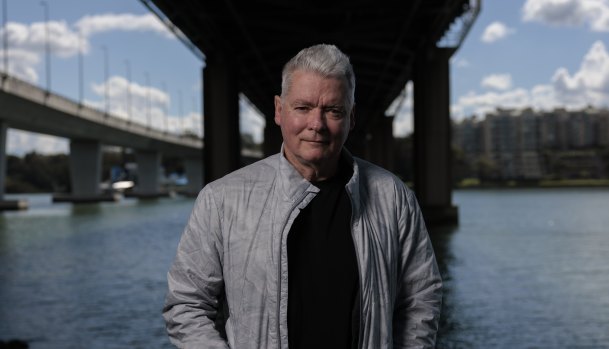 “For about two weeks, I would just burst into tears”: Bill Bennett, whose new documentary is about fear.Credit:Brook Mitchell

After realising one day that he could not stop his hand trembling, followed by a nagging shoulder ache, a faltering gait as he walked then difficulty handwriting, Bennett saw a neurologist who, after running some tests, told him he had Parkinson’s disease.

For the director of 16 feature films and 10 documentaries, fit enough to have walked five Camino trails of up to 800 kilometres in Europe in the previous five years, it was a terrifying moment.

“I’d once had dreams of a bright shiny future,” Bennett says in the film. “Now all I see ahead of me is a cold, creeping darkness.” 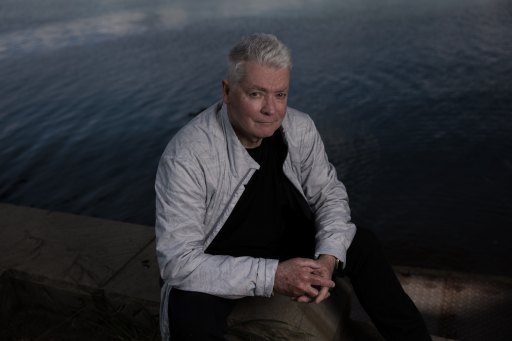 “When I walked to my car, I just got slammed with the hugeness of it – that my life was not going to be the way I thought it was going to be”: Bill Bennett.Credit:Brook Mitchell

It’s a diagnosis Bennett shares with Michael J. Fox, Billy Connolly, the late Muhammad Ali and 10 million others around the world. And while the more than $US100 million ($154 million) raised by Fox’s foundation for research has improved its treatment, Parkinson’s remains an incurable neurodegenerative disorder.

In an inner west cafe this week, Bennett says the diagnosis, which came three days after he turned 65 in 2018, was devastating, even though he had suspected what the neurologist would tell him.

“When I walked to my car, I just got slammed with the hugeness of it – that my life was not going to be the way I thought it was going to be,” he says quietly.

Bennett was immediately swamped with fears: What will it be like as my body and mind deteriorate? Will I be able to keep working? What will people think of me? Do we have enough savings? Will my wife have to look after me? Will she still love me? Will she leave me?

“These irrational fears started to swell up,” he says. “For about two weeks, I would just burst into tears.”

Especially worrying was what the diagnosis would mean for his work. In four decades as a filmmaker, Bennett has directed Eric Bana in the comedy The Nugget, Burt Reynolds in the New Orleans thriller Tempted, Sandra Bullock in the romantic comedy Two If By Sea and Ruth Cracknell in the comedy Spider & Rose.

He won both best film and director at the then Australian Film Institute Awards for the thriller Kiss or Kill, has been nominated another 12 times and has had retrospectives in the US, Germany and India. His most recent film was a 2017 documentary about intuition, sparked by an incident when something made him to slow down just before a truck ran a red light and only just missed his car.

Bennett decided to learn everything he could about fear, including how it works and how to manage it. 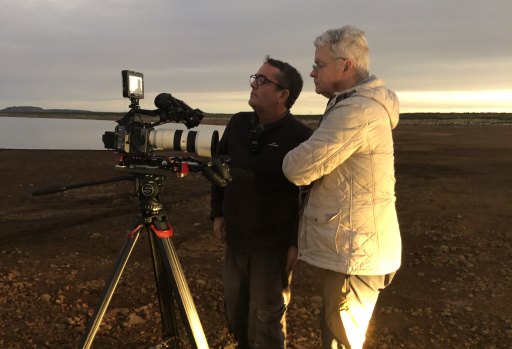 It includes interviews with authorities on the subject, from scientists and psychologists all the way to new age spiritual advisers. Among them are a podcaster who had to wait two hours for rescue after a sharp rock pierced his thigh when he fell on a remote hike, a former US Army ranger who is now a mercenary, and an author who teaches stress management in maximum security prisons.

As he made the documentary, Bennett found his own fears subsided.

With medication, the disease has not progressed as quickly as he imagined.

“I’m pretty OK,” he says. “The medication has been quite a game changer. And I’ve been rigorous about doing certain things which they say slow the progression. For instance, intense exercise and modification of diet.”

Bennett takes out a small Nintendo Switch from his bag. He has a new hobby to keep his mind and motor skills sharp: video gaming.

He no longer fears death from Parkinson’s. In fact, he does not even see the disease as a negative in his life.

“I see this as a gift,” he says. “I see it as something I can really learn from and grow from. And I see it as a gift that I can give other people: in the manner in which I’m handling this, maybe it can be helpful or even inspirational for other people.”

Bennett has a technique that helps him confront his fears: asking “what’s the worst that can happen?”

“Sometimes fears become lost in the fog of anxiety,” he says. “If you drill down until you find what your absolute existential fear is, then you look at it with clear cold eyes and ask ‘what’s the worst that can happen and can I deal with this?’, nine times out of 10 you can.”

As Bennett prepares to go on the road to answer questions at screenings – organised on the online FanForce platform – he is planning three more documentaries.

“I want to do one on hope, one on purpose and one on death,” he says. “If I get those three films done, I’ll feel like I’ll have achieved something in my life.”

Facing Fear premieres at Sydney’s Randwick Ritz on October 10. Details of other screenings are at fan-force.com/films/facing-fear.