Ilana Glazer chills out with chips

Ilana Glazer, who’s two weeks from giving birth to her first child with husband David Rooklin, says the pair opted not to find out the baby’s sex.

“I’m feeling a boy but I have no idea, obviously,” she tells Page Six.

Glazer wed Rocklin, a scientist, in a private ceremony at City Hall in 2017. The couple first met in 2012.

And while the “Broad City” star says her new film “False Positive” — which she co-wrote and stars in — mirrors her pre-pregnancy trepidation, she swears she didn’t time her pregnancy to coincide with the Hulu thriller.

“Let them talk, they can talk, they can talk all they want,” Glazer, 34, jokingly scoffed to Page Six on Thursday night at the Tribeca Film Festival screening of the movie. “[The film was] supposed to come out before COVID and then COVID pushed it back, so I did not want this, but it’s absurd and kind of hilarious how it came out. I’m thrilled — two babies at once.”

And while she says she’s “feeling good” as she approaches her due date, she admits it’s been tough promoting “False Positive” — which she wrote before getting pregnant — while in the family way. 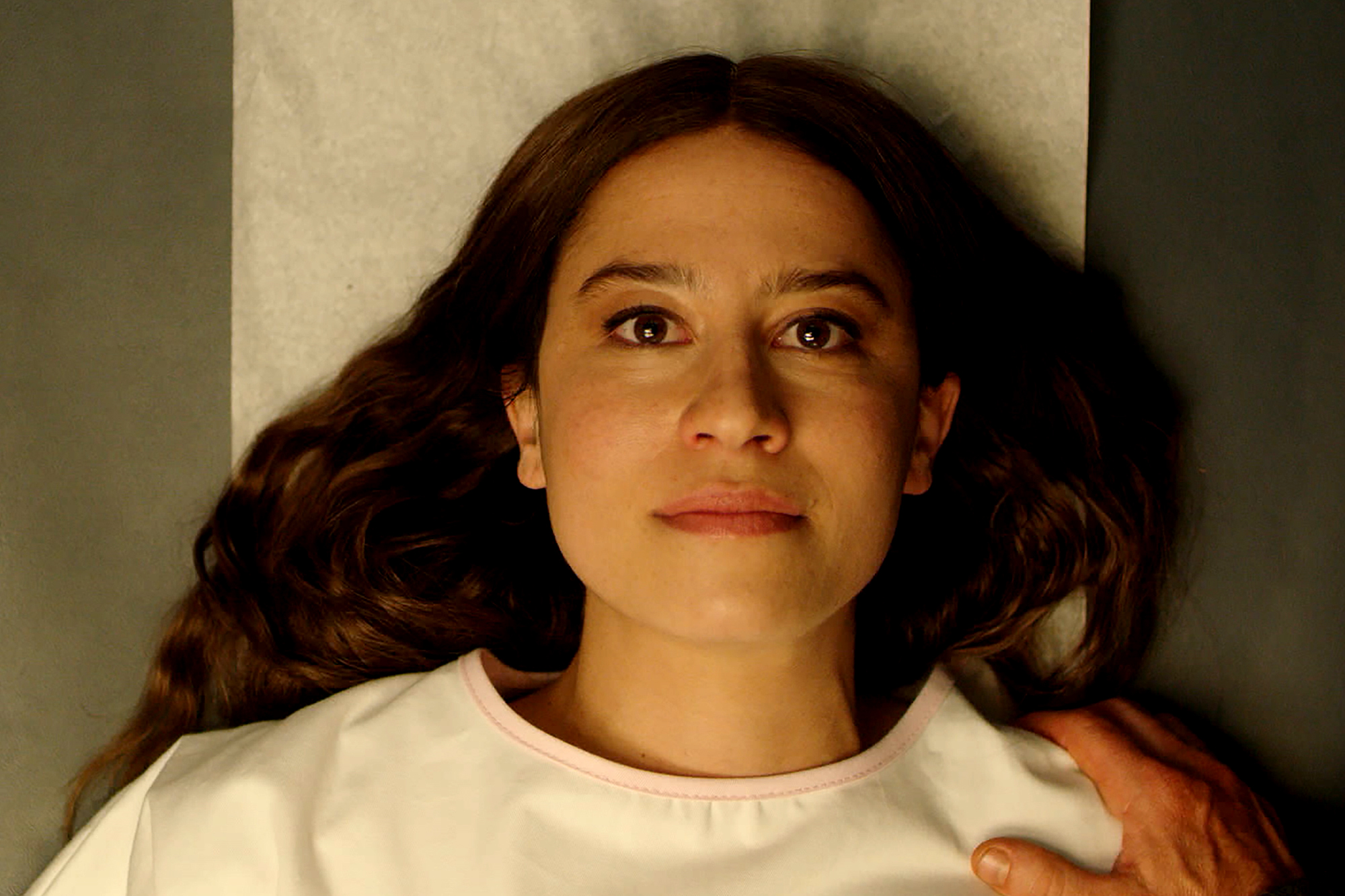 In the film, Glazer’s Lucy struggles to conceive and seeks treatment from the illustrious Dr. Hindle (Pierce Brosnan), though the increasingly sinister physician’s ministrations begin to unsettle her more and more.

“I think it was indicative of my fears about pregnancy, the next step in life and that’s where I was coming from,” Glazer explains of the flick’s inspiration.