Will Smith celebrates 53rd birthday at movies with Jada and friends

Will Smith wanted a ‘harem of girlfriends’ including Halle Berry, Misty Copeland

Will Smith on open relationship with Jada Pinkett: Marriage ‘can’t be a prison’

Jada Pinkett Smith is setting the record straight on her sex life with Will Smith.

The “Red Table Talk” host, 50, took to Twitter Wednesday to clarify comments she made on her Facebook Watch show about the famous couple’s most intimate moments that she believed were misconstrued.

“Only because I got time today. Stop making up headlines,” she tweeted. “Watch the
@RedTableTalk I did with @GwynethPaltrow
for yourselves. Will and I have NEVER had an issue in the bedroom. Thank you.”

Pinkett Smith shared in her latest “Red Table Talk” episode how “hard” her marriage can be.

“The thing Will and I talk about a lot is the journey. We started in this at a very young age, you know, 22 years old,” she explained. “That’s why the accountability part really hit for me because I think you expect your partner to know [what you need], especially when it comes to sex. It’s like, ‘Well, if you love me, you should know. If you love me, you should read my mind.’ That’s a huge pitfall.”

Guest Paltrow, who was on the show to promote her Netflix series “Sex, Love & Goop,” chimed in, “Isn’t it weird, though? It’s like someone doesn’t read your mind and we feel crushed.”

“You tell me what you need. Tell me what you want, and on top of it, I know that I have to be accountable to do the same,” the “Girls Trip” actress added. “I really try. It’s uncomfortable, but it’s deeply healthy, and I think around sex, because it’s something that we don’t talk about a lot and there’s so much fantasy around it.”

After Pinkett Smith opened up about some of the challenges of sexual relationships, some fans were reminded of her “entanglement” with August Alsina and questioned if sex was part of the reason for the infamous tryst.

“‘Will and I have NEVER had an issue in the bedroom’ … but surprisingly you got yourself ‘entangled’ perhaps on your journey of self discovery learn that some things are sacred and shouldn’t be shared publicly,” one person tweeted.

In June 2020, Pinkett Smith admitted she and Alsina, 29, had dated while she and Smith, 53, were briefly separated.

The couple then got back together because, as Pinkett Smith noted, “We did everything we could to get away from each other, only to realize that’s not possible.” 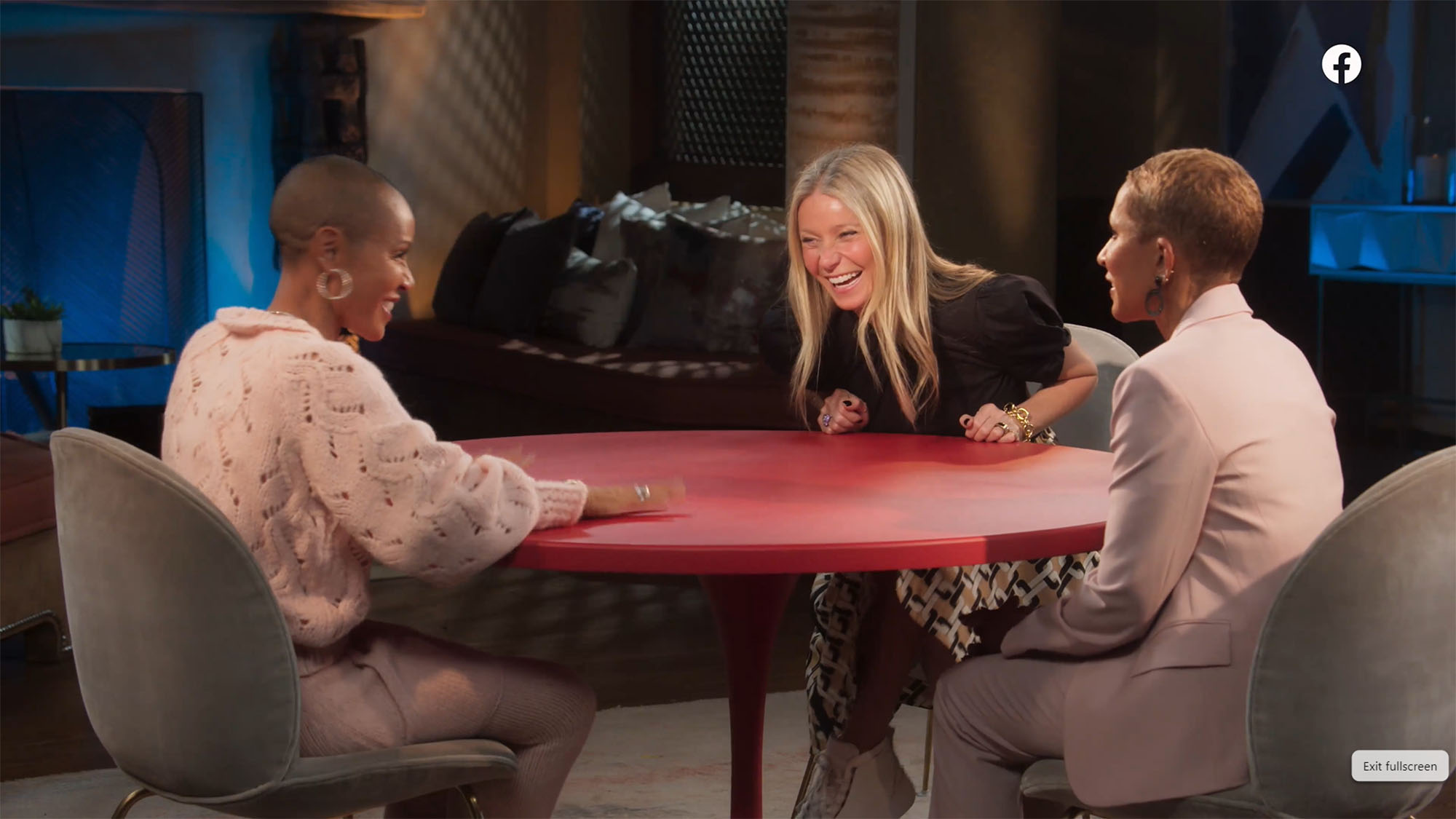 In September, Smith addressed rumors that he and Pinkett Smith have an open marriage.

“I watched and saw a woman who wants to be more accountable for communicating with her husband,” one person tweeted. “I didn’t see any comments that cast shade on Will at all. People so busy lying they missed a really informative show. Thanks.”

Smith and Pinkett Smith have been married since 1997 and share 23-year-old son Jaden and 20-year-old daughter Willow.