Joe Amabile Clarifies Whether He and Kendall Long Were Engaged 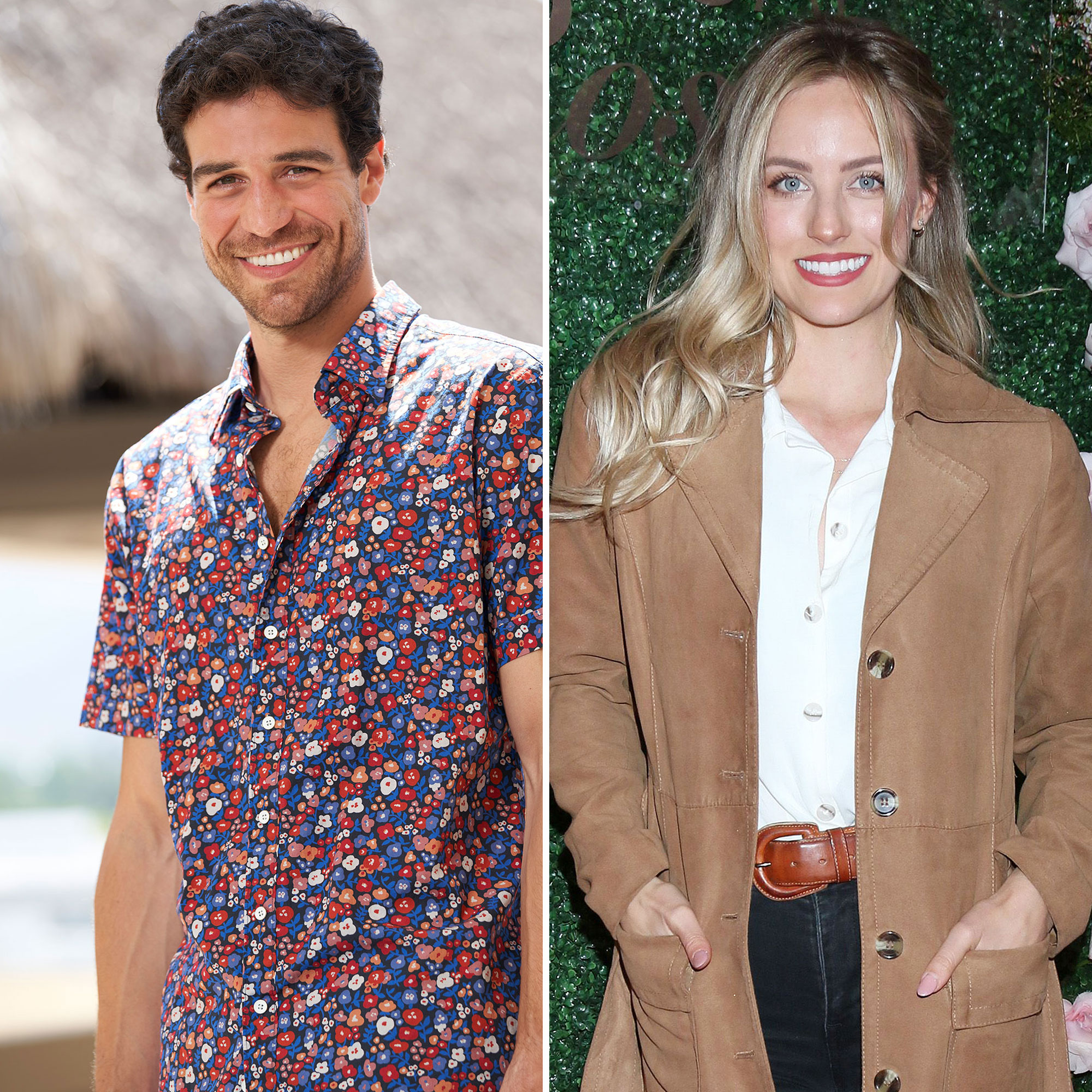 Not so fast. As Joe Amabile and Kendall Long’s romance (and split) was rehashed on the Monday, September 6, episode of Bachelor in Paradise, the former grocery store owner is clearing up speculation that they were set to wed.

“I wasn’t engaged #bachelorinparadiseabc,” the 34-year-old Chicago native tweeted during Monday’s episode after his costars repeatedly referred to Kendall, 30, as his former fiancée.

The taxidermist arrived at the end of the August 31 episode of BiP, walking up to Joe on the beach and saying, “Hey butthead.” The Dancing With the Stars alum later “liked” a shady tweet about her welcome which read, “That ‘hey butthead’ line made me wanna cut my eyeballs and ears off #BachelorInParadise.”

During Monday’s episode, the former couple, who met on season 5 of the ABC series, had an emotional conversation about their split. The duo called it quits in early 2020 after nearly two years together over a disagreement on where to live.

“It’s difficult for me to not have you be a part of my life. I do want you in my life. You’re a special part of my life, and want you to be in my life in some capacity. It’s hard to not have that,” Kendall told Joe. “You try to move on, but for some reason it doesn’t feel right, and it’s hard to. … I guess the thing that was difficult for me is the reason why we broke up is not because we didn’t love each other, it was because of logistics.”

After acknowledging that they saw each other “four months” after their breakup in Los Angeles to try and talk things out, Joe called out Kendall for refusing to consider moving to the Midwest.

“You should’ve wanted to at least try Chicago,” he said. “Your whole thing was, ‘I don’t want to move anywhere for a man.’ I should’ve been more than just ‘a man’ at that point. We could’ve tried it.”

In the end, Kendall opted to stay in Paradise and pursue other options while Joe continued his romance with Serena Pitt. Feelings between the exes, however, will seemingly still be a story line on season 7.

“I think it’s pretty clear that Kendall still loves me, but I don’t know if I still love Kendall. … I have something with Serena that I don’t want to just throw away. I don’t,” Joe told ABC cameras. “I like where that’s going. This is messy … I don’t know what to do in this situation.”

Bachelor in Paradise airs on ABC Tuesdays at 8 p.m. ET.