Larry King is nothing less than an American broadcast legend. The famous host was CNN’s interviewer extraordinaire for 25 years. However, there was a time when King stepped away from the channel, taking more occasional roles. At the time, many were sad to see him take a diminished role, but guest Jon Stewart told King that it was for the best, and congratulated him.

Why did Larry King leave CNN? 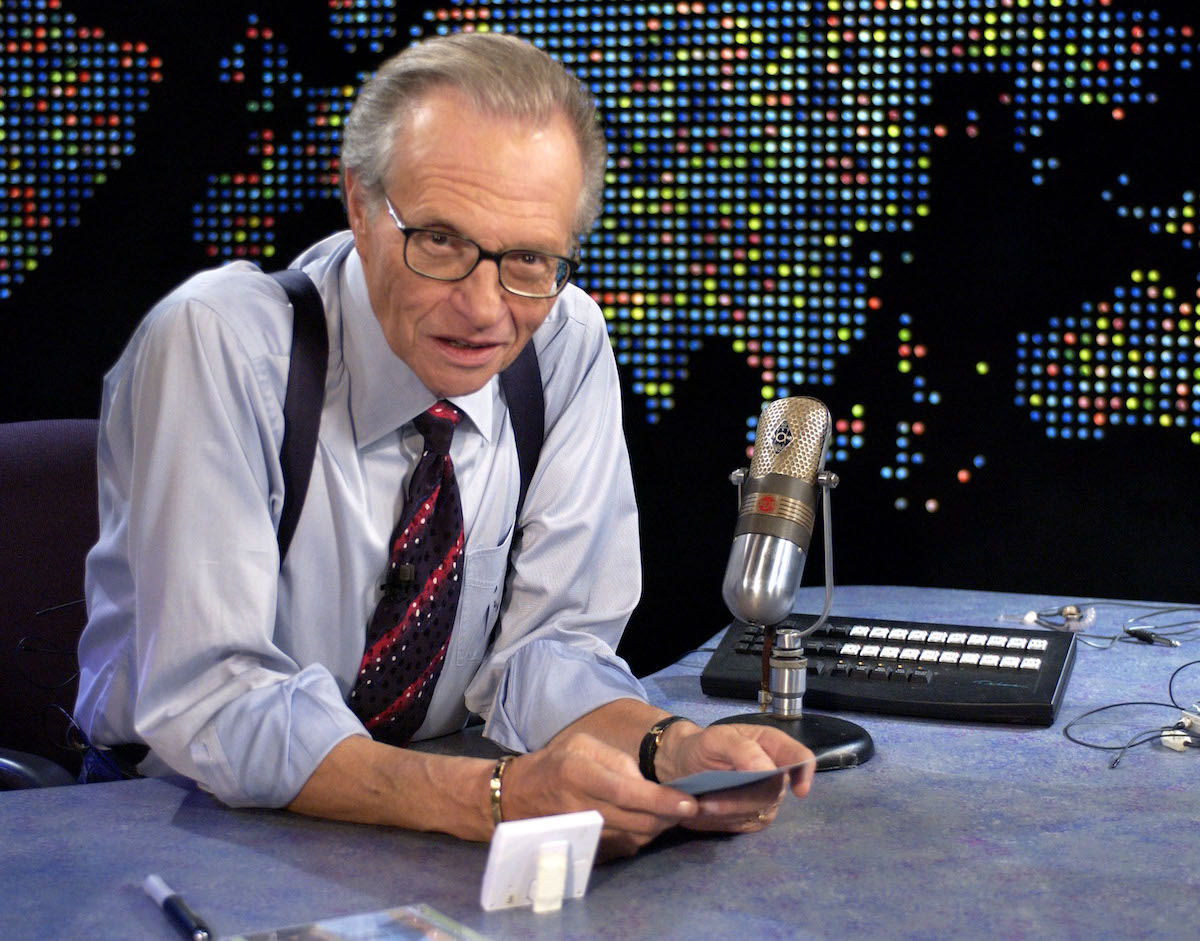 Before Larry King left CNN, he had earned a Guinness world record for the longest-running show with the same host in the same time slot. That’s to quantify his achievement, in case anyone had any doubt.

However, some fans were left confused when King stepped away from CNN. King’s last episode of Larry King Live came on December 8, 2010, and the host explained it was a matter of family time.

“I talked to the guys here at CNN and I told them I would like to end Larry King Live, the nightly show, this fall and CNN has graciously accepted, giving me more time for my wife and to get to the kids’ little league games,” King said in an announcement at the time.

King’s Nielsen ratings had taken a dive that year, however, and an insider told TheWrap that it was more a matter of King’s personal affairs becoming uncomfortable and challenging.

“What brought this to a head was his messy personal life, and he’s old – it’s too much,” they told TheWrap.

This followed on reports that Larry King had been having an affair with his sister-in-law, after which he and his wife Shawn Southwick separated. However, they remained married until his death.

During an episode of Larry King Live, Jon Stewart ripped into CNN, telling Larry King that he was on the right track taking a step back.

“Can I tell you something? You made the right choice leaving this place. You know what you are, you’re the last guy out of a burning building,” said Stewart.

“Oh I’m sorry, are we on CNN now? I thought this was the pre-show banter. Oh,” said Stewart, before adopting a more serious tone. “Listen, you’re really leaving this place with a great infrastructure.”

“Why do you pick on CNN so much?” King later asked Stewart.

“You were terrible,” he replied immediately. When King asked why he’s there then, Stewart replied it’s because he likes King. 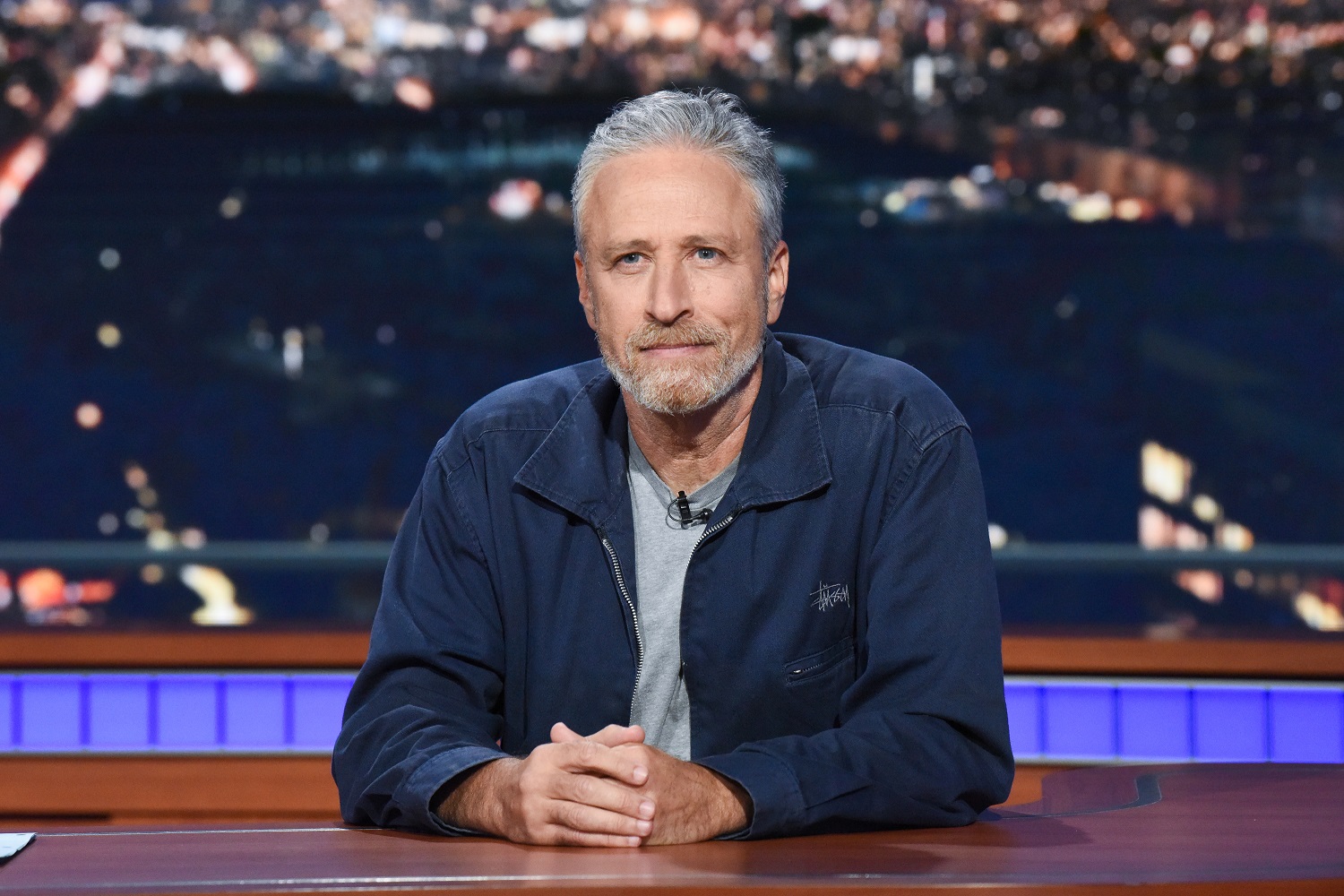 While Larry King seemed somewhat surprised and shocked by Jon Stewart’s candid dig at CNN, he later wound up making disparaging comments of his own. King came to feel that the network was barely reporting actual news any longer.

“CNN stopped doing news a long time ago, they do Trump. Fox is Trump TV. And MSNBC is anti-Trump all the time,” he told RT America.

Daniel Brühl Leads German Contingent at Berlin With ‘Next Door’

Berlin Buzz Titles: A Selection of Top Films at the European Film Market