Kieran Culkin: I’m never going to be fine after my sister Dakota’s death

Kieran Culkin opened up about the “devastating” death of his late sister, Dakota, and acknowledged that it is a tragedy that will never be “fine.”

The “Succession” star told The Hollywood Reporter in his cover story that her passing in 2008, which happened after a fatal car accident at age 30, is something he thinks about every day.

“That’s the worst thing that’s ever happened, and there’s no sugarcoating that one,” Culkin said, adding that each of his siblings “handled it very differently. I think everyone was just torn up inside. What has it been, 13 years now? Holy s–t. That’s crazy. Jesus f–king Christ.”

The “She’s All That” actor, who is one of seven siblings including actors Macaulay Culkin and Rory Culkin, said her death hits even harder in recent years as he’s now a father of two who will never get to meet their aunt. 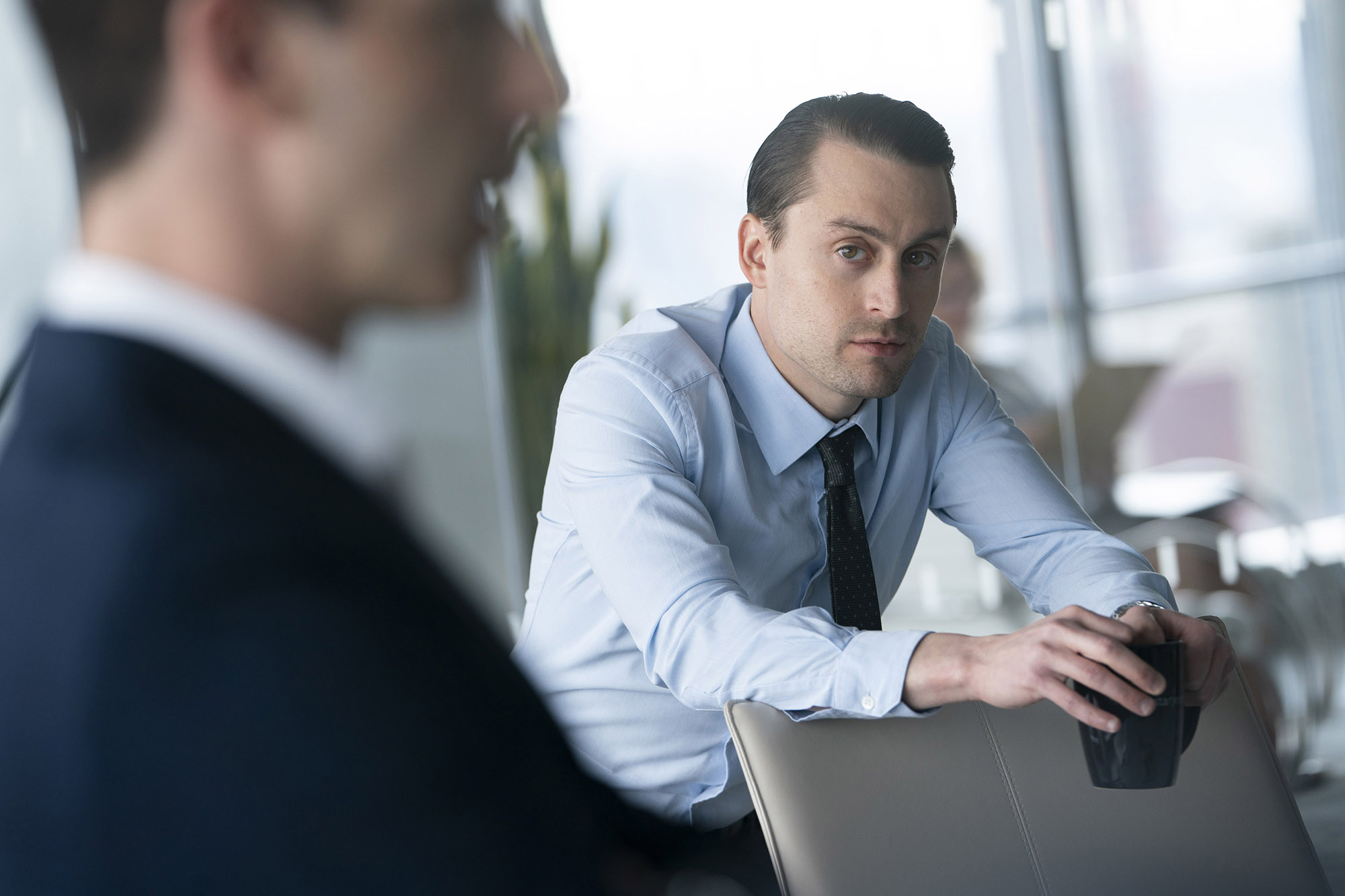 “I accepted at the time that this is going to be forever, and it’s never going to be fine. It’s always going to be devastating. I still weep about it out of nowhere,” he shared.

“Something funny she did will pop in the head and make me laugh, and then I’m weeping. Sometimes it’s knowing that she’s not going to meet my kids and they don’t get to have her, and it’s hard to describe what she was like.” 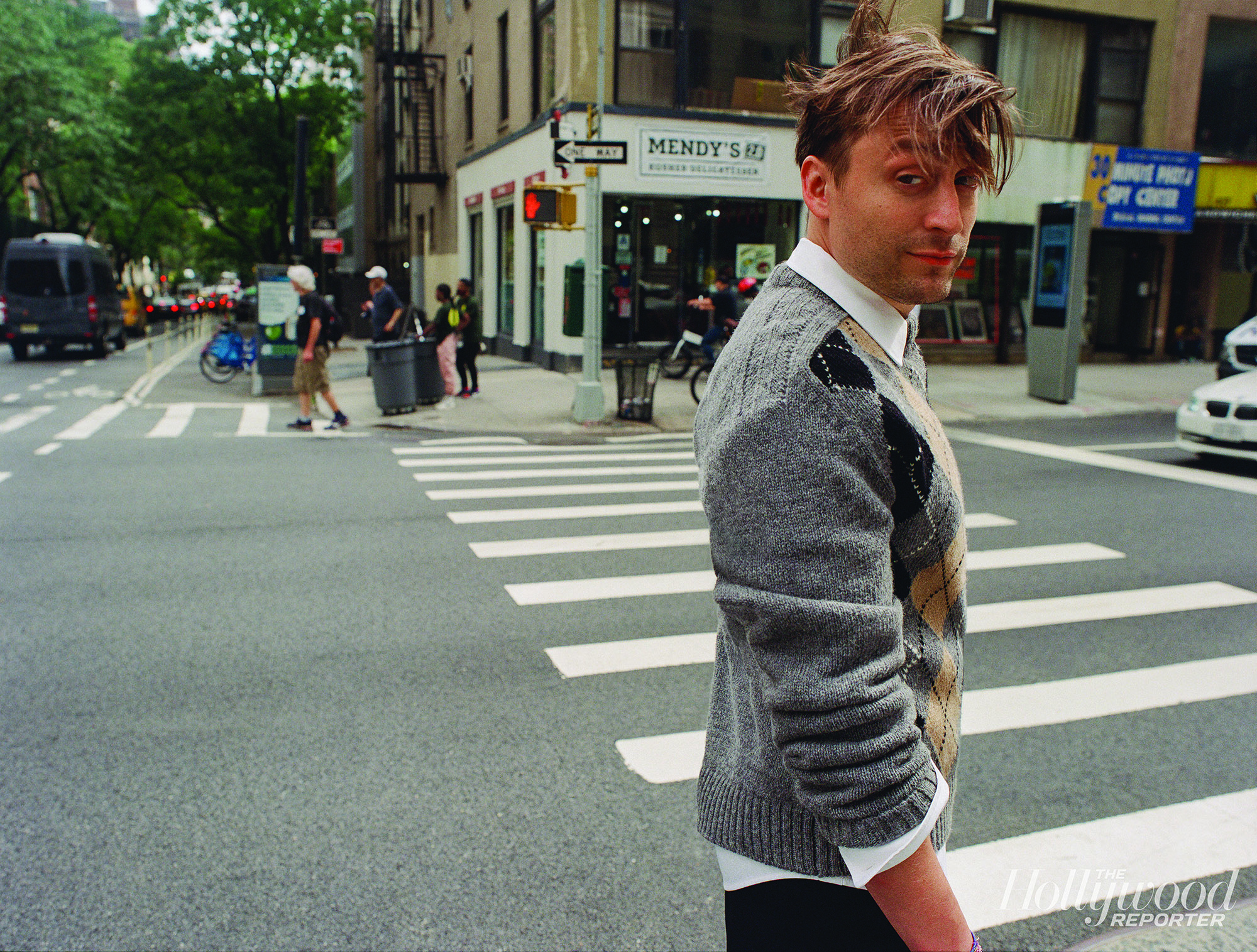 The “Father of the Bride” actor, 39, described his sister, whom they affectionally called “Cody,” as the most humorous of his siblings yet the shyest who had no interest in acting.

“She was the funniest person in the family for sure and had a really dark sense of humor,” he shared.