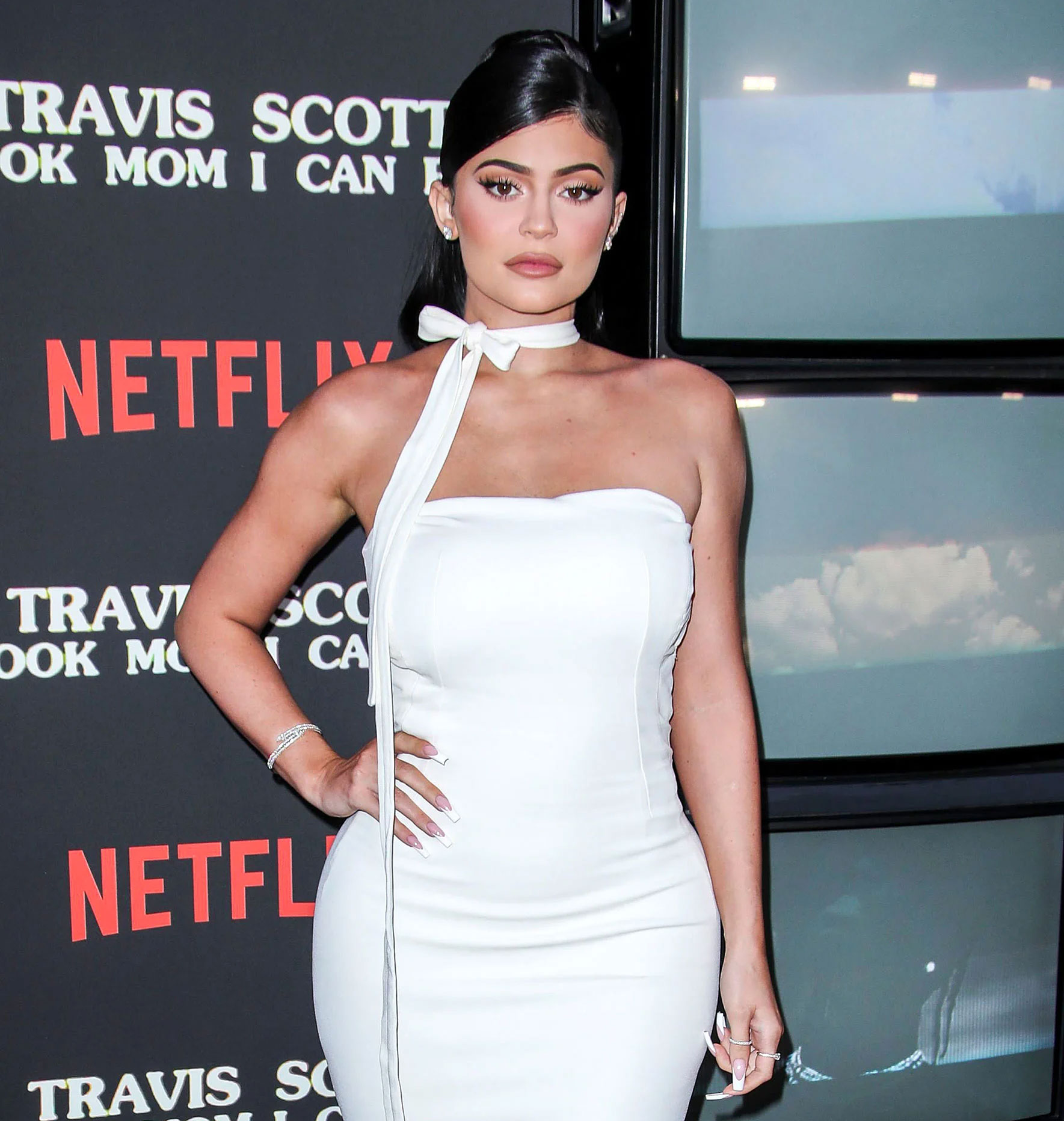 Not holding back. Kylie Jenner defended herself while firing back a beauty influencer who accused her of “gaslighting” fans and questioned her Kylie Cosmetics safety practices.

Kevin James Bennett, a makeup artist and cosmetic developer, took to Instagram on Wednesday, August 3, to call out the Kardashians star’s latest social media post — which featured Jenner, 24, working with cosmetic products “in the lab” in Italy, as she captioned a series of photos of herself via Instagram earlier that day.

Bennett, however, had a number of grievances about the businesswoman’s social media upload.

Look Back at Kylie Jenner Through the Years

“I know the Kardashian/Jenner stans are going to come for my throat because I’m calling out their cosmetic queen…but WTF @kyliejenner 🤬🤨🤬,” he began the lengthy message.

“I’m a cosmetic developer and work with cosmetic manufacturers (and their labs) as part of my job. I have very short hair, and I’ve NEVER been allowed into the lab or onto the manufacturing floor without a hair net, shoe covers, mask…and disposable GLOVES,” he continued, seemingly calling out the Keeping Up With the Kardashian alum’s lack of appropriate attire. 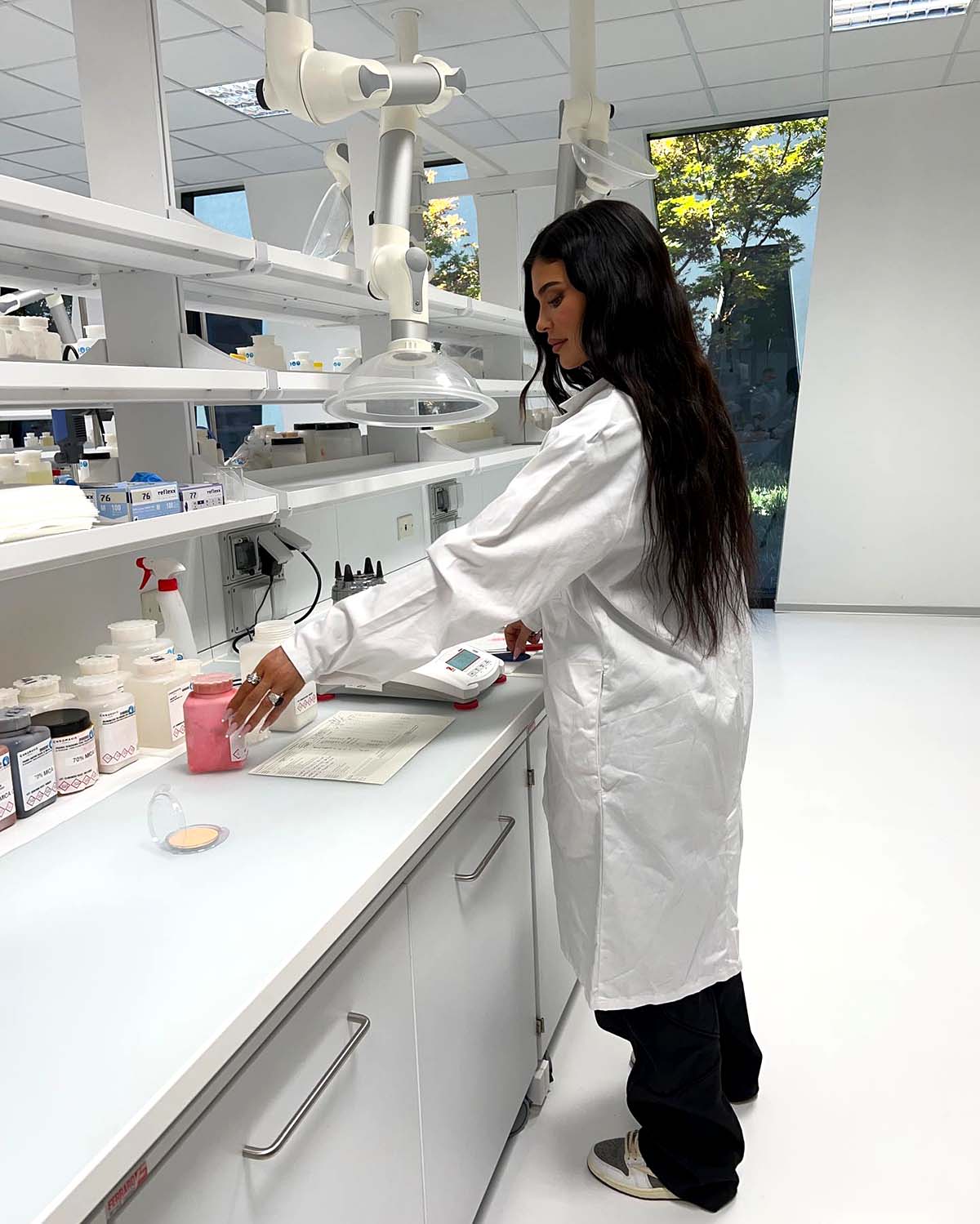 The beauty guru further alleged that Jenner “is gaslighting her followers into thinking she is creating cosmetics,” adding, “And I’d like to know what ignorant manufacturer (in Italy) let her stage this photo-op in their lab and on the manufacturing floor – without following proper sanitation protocols. I need the name because I want to make sure my clients NEVER work with them.”

The Kylie Skin founder didn’t take his words sitting down, retorting in the comments section (which he has since turned off). “Kevin – this picture is not taken in a manufacturing facility,” the former E! personality clapped back.. “I would never bypass sanitary protocols and neither would any other celeb or beauty brand owner. that’s completely unacceptable i agree.”

She continued, “This is a small personal space creating my own fun samples and taking pictures for content nowhere near the mass manufacturing. no one is putting customers at risk ! shame on you Kevin for spreading false information !!!!”

Bennett quickly responded to Jenner’s message, doubling down on his initial post by firing a series of questions at her about her time spent at the facility. He also claimed that she “lie[d]” to him.

“Were you there Kevin ?” the California native replied, before making a joke about one of her several greyhounds. “Ugh now I have to change my dogs name.”

Celebrities Who Admitted They Got Plastic Surgery

Bennett’s comments are far from the first time Jenner has been called out about her beauty brand. In February, Trixie Mattel claimed that the reality star copied her heart-shaped Trixie Cosmetics packaging for a Valentine’s Day drop. One month prior, fans accused Jenner of “recycling” her products multiple times. She did not comment on either allegation at the time.

Over the years, Kylie Cosmetics has also been accused of permitting terrible working conditions, sending out offensive promotion material and more. In response to allegations that the makeup mogul’s Lip Kit factory was like working in a “sweatshop,” Mary Beth Siddons, CEO of Spatz Laboratories where the Lip Kits were made — told BuzzFeed in 2016 that the accusations “are completely false and fabricated.”