Home » Lifestyle » Madison LeCroy's Fiance Proposed With Her Son's Help: 'It Was Perfect'

Madison LeCroy's Fiance Proposed With Her Son's Help: 'It Was Perfect'

A little assistance! Madison LeCroy recently got engaged to her boyfriend of seven months, Brett, who popped the question with some help from her 8-year-old son, Hudson.

“My son and my fiancé, they ended up planning this,” the Southern Charm star, 31, told Us Weekly exclusively while promoting her new partnership with Amazon. “When [Brett] asked my son if he could be his stepdad and be a part of our lives, my son had one request, and that was that he was a part of the proposal. It was so, so sweet.” 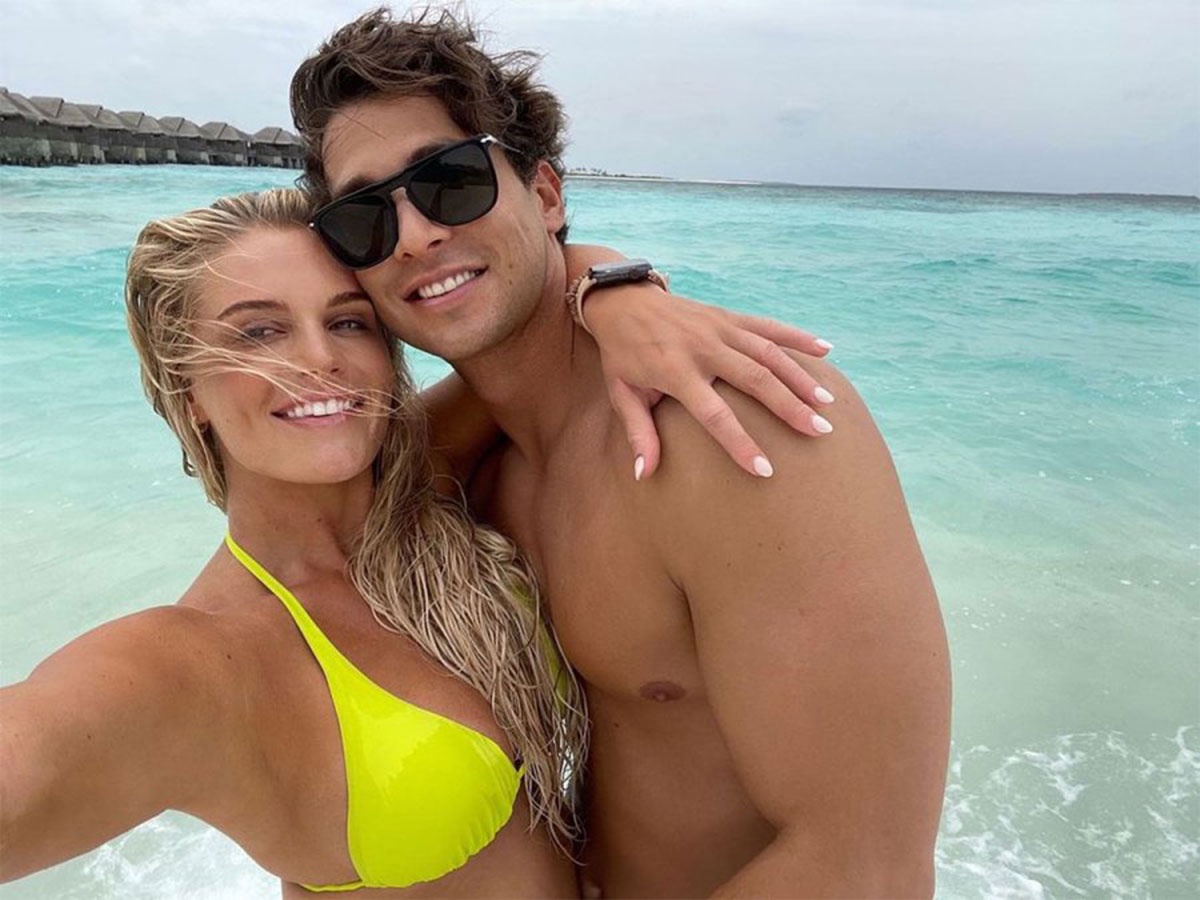 Hudson also wanted a limousine to be part of the big moment, so Brett hired one to take the trio to dinner on Kiawah Island, South Carolina. LeCroy suspected he would pop the question there, but after an unexpected rainstorm, no proposal materialized.

“I’m like, ‘All right, this is weird,’” the Bravo personality recalled of the engagement, which she announced on Amazon Live on Thursday, October 14. “My son’s dressed up, but my son, like, won’t look at me in the face.”

After they got home, however, Brett finally saw his chance. “He proposed to me in the living room, and my son’s behind him, just clapping,” LeCroy told Us. “I completely, like, blacked out at the point of whatever he was saying. I had no idea. … It was perfect.”

While Brett’s proposal did come as something of a surprise, the reality star said that the duo actually started discussing the possibility of marriage about four months into their relationship. Brett brought it up by asking her what type of ring she might like if she were to get married again.

The first time she met him, though, LeCroy suspected that he was The One.

LeCroy was previously wed to Josh Hughes, with whom she shares Hudson. The duo were married for five years before calling it quits in 2015.

Though she walked down the aisle once before, the South Carolina native still feels like this will be her first wedding.

“Even though I was married in the past, I had never tried on a wedding dress,” she explained. “I had never done any of that. So, this is, like, really the first time that I’m going to be a bride. I’m going to take my time.”

One thing she does know is that she’ll be using Amazon to find products she needs for the wedding and all the accompanying events. “I’m going to share with you a few good things that I would use,” she explained of her collaboration with Amazon Fashion. “I’m, like, so ready for the two bachelorette parties I’m going to have.”