The Hamptons have discovered CBD cocktails

It has high hopes of becoming the “SXSW of weed,” but the city of Los Angeles has interrupted the Green Street Cannabis Festival’s plans.

“The festival for the culture of cannabis” — slated for May 13 – 14, with an outdoor setting for thousands of pot enthusiasts — is “scrambling and trying to move it to somewhere else” after the city denied their application for a permit, according to a source.

“They may have to refund tickets. It’s a big s–t show,” one source told Page Six.

Businessman Gary Vaynerchuck and Mike Glazer are listed as hosts on the festival’s website. A press release that was sent out in January promised the event “will feature the city’s top restaurants, the state’s leading cannabis brands, and the world’s top entertainers all brought together to celebrate the cannabis community.” 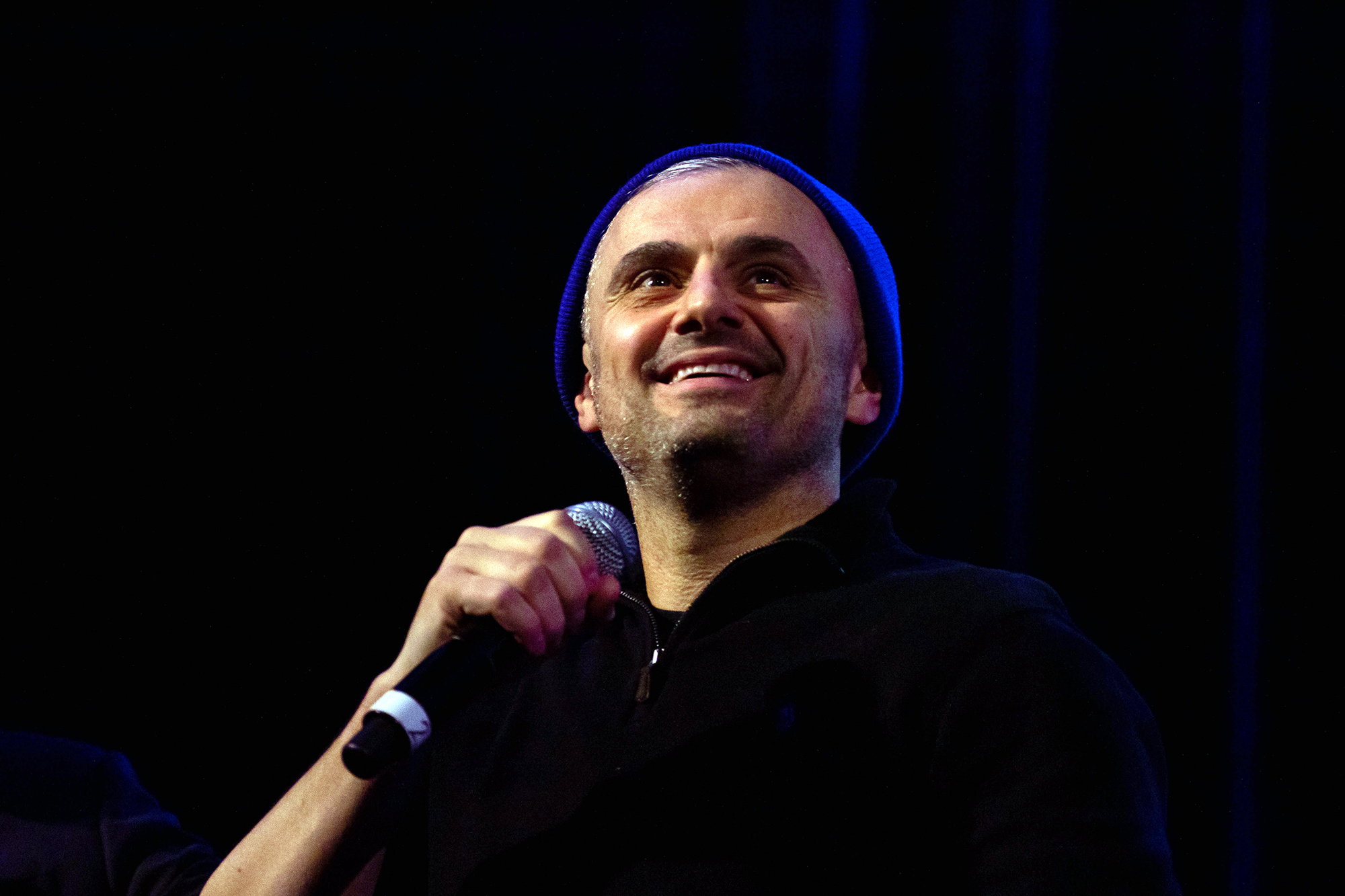 Vaynerchuck said he will be there and “will be bringing it” in a video promoting it on Instagram.

“We will be talking about tons of innovation in the cannabis space, all the leading entrepreneurs and innovators in the space will be there,” he said.

Juicy J & Friends are expected to perform on the main festival day, but our insider told us the city rejected the festival’s applications for permits and now they are searching for a new location.

“They were selling tickets and sponsorships for an event without an actual venue. I don’t think the city was mentally prepared for a weed event like that. It would’ve been the first of its kind,” the source said.

The Academy Awards of the cannabis industry, The Emerald Cup, was also slated to host their ceremony at the festival, but they pulled out and will move the show to Montalban Theater. 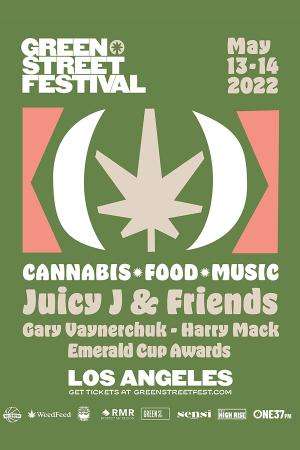 Green Street president Rama Mayo, confirmed “the city changed their mind on letting us use their park,” he told us on Friday.

The setback, however, has not soured Mayo’s spirit. He insists the festival will go on and it will now be held “at our recently opened, $45 [million], 70 ,000 sq ft. cannabis complex in the heart of DTLA.”

“We reverted back to our original plan… There was always this possibility of this happening, which is why we never announced the venue,” he claimed.

Mayo pointed out they’ve “been planning this event for years” and “no tickets will need to be refunded” because they only sold a limited amount.

“I wish I had more notice, but this event is a first of its kind and my vision is still to make this the SXSW for weed,” he concluded.