THE Nolan Sisters have revealed that they're still searching for their long lost half sibling after a potential relative's DNA didn't match.

The musical Irish family had eight children, with Coleen the only one who was born in England. 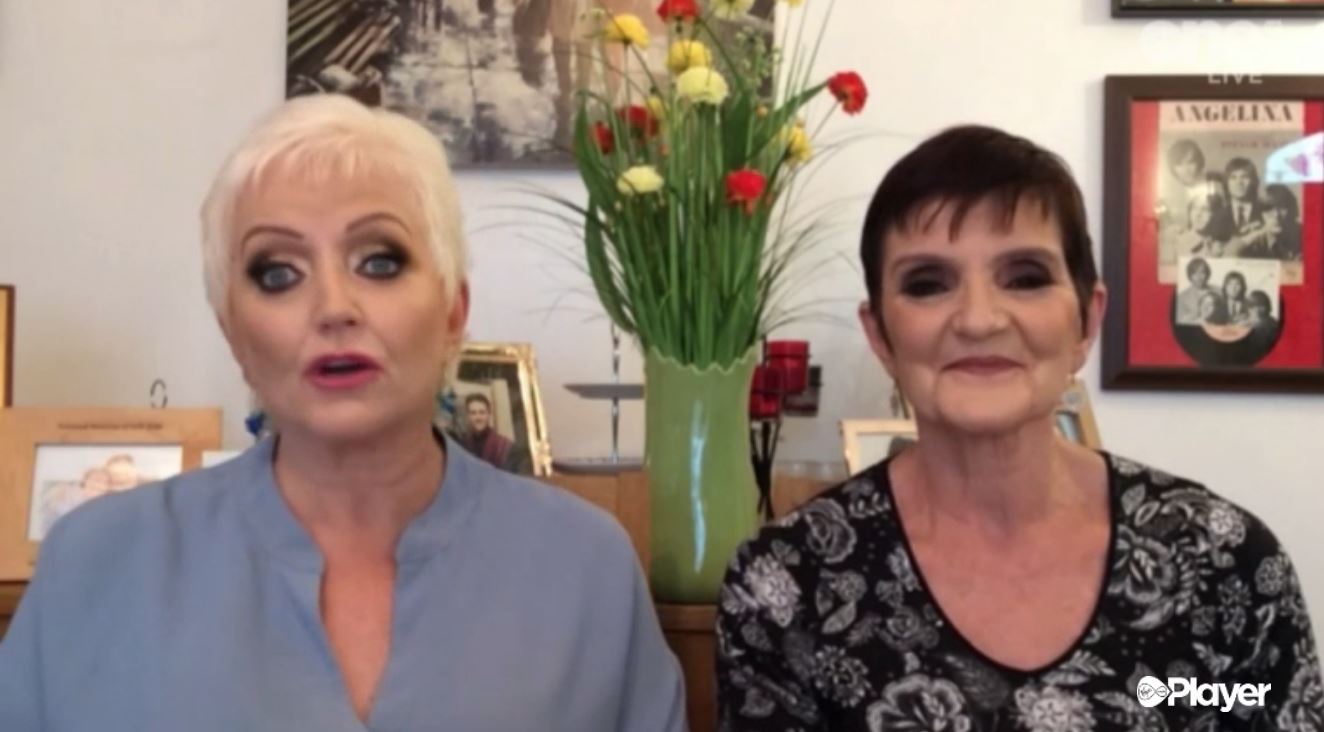 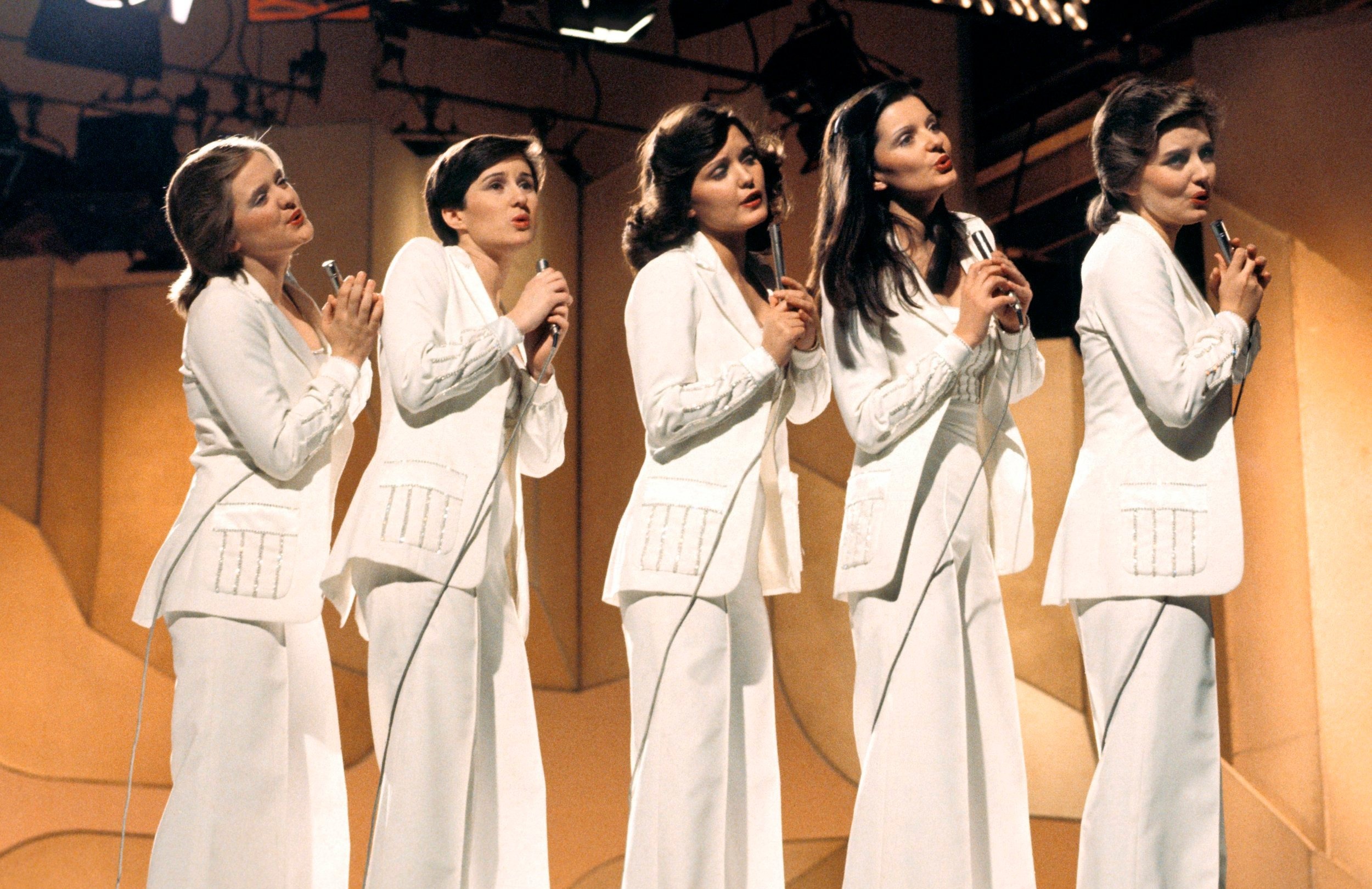 She was in her 20s when she discovered their dad Tommy had another child back in Ireland.

Back in November last year Linda and Maureen appeared on Ray D’Arcy’s radio show appealing to listeners to find their half-sister.

Their dad had an affair and the woman welcomed a baby girl born around 1952, and who would be the same age as their 68-year-old sister Denise.

Speaking on tonight's Six O'Clock Show Linda told how they had been approached by a woman who was also in search of long lost family.

She said: "It was very exciting towards the end of the last series At Home with the Nolans because we'd thought we'd found the girl.

"Coleen and Maureen had spoken to this lady and she has been searching all her life to find her father's family. She was lovely.

"She said, 'I know you're the Nolan sisters and it's amazing but it's just amazing for me to know that I might have found my family'.

"Sadly for us and..for her, when they got the DNA in, it didn't match with ours so she wasn't our sister.

"As Coleen and Maureen said we'd love her to have been because she was such a lovely woman with a family.

"We wish her luck in her search."

However Linda said that they'll still be on the lookout to find their half sister.

She said: "Our DNA is still out there somewhere. We're still going to be looking."

The 61-year-old star's incurable but treatable cancer is in her liver, her third recurrence following breast cancer in 2006, cellulitis and lymphoedema in her arm in 2007 and secondary cancer on her pelvis in 2017.

She said:"I'm doing OK, thanks. I'm still taking the tablets and everything's going well up to now so fingers crossed it will continue like that."

Her sister Anne had better news that her cancer was gone following treatment.

She said: "I'm in remission actually, I don't take any more tablets. I'm having no treatment really.

"Well I have something every six months to stop the cancer coming back in the bones. I have that for three years, but other than that I'm fine. Everything's sort of back to normal really." 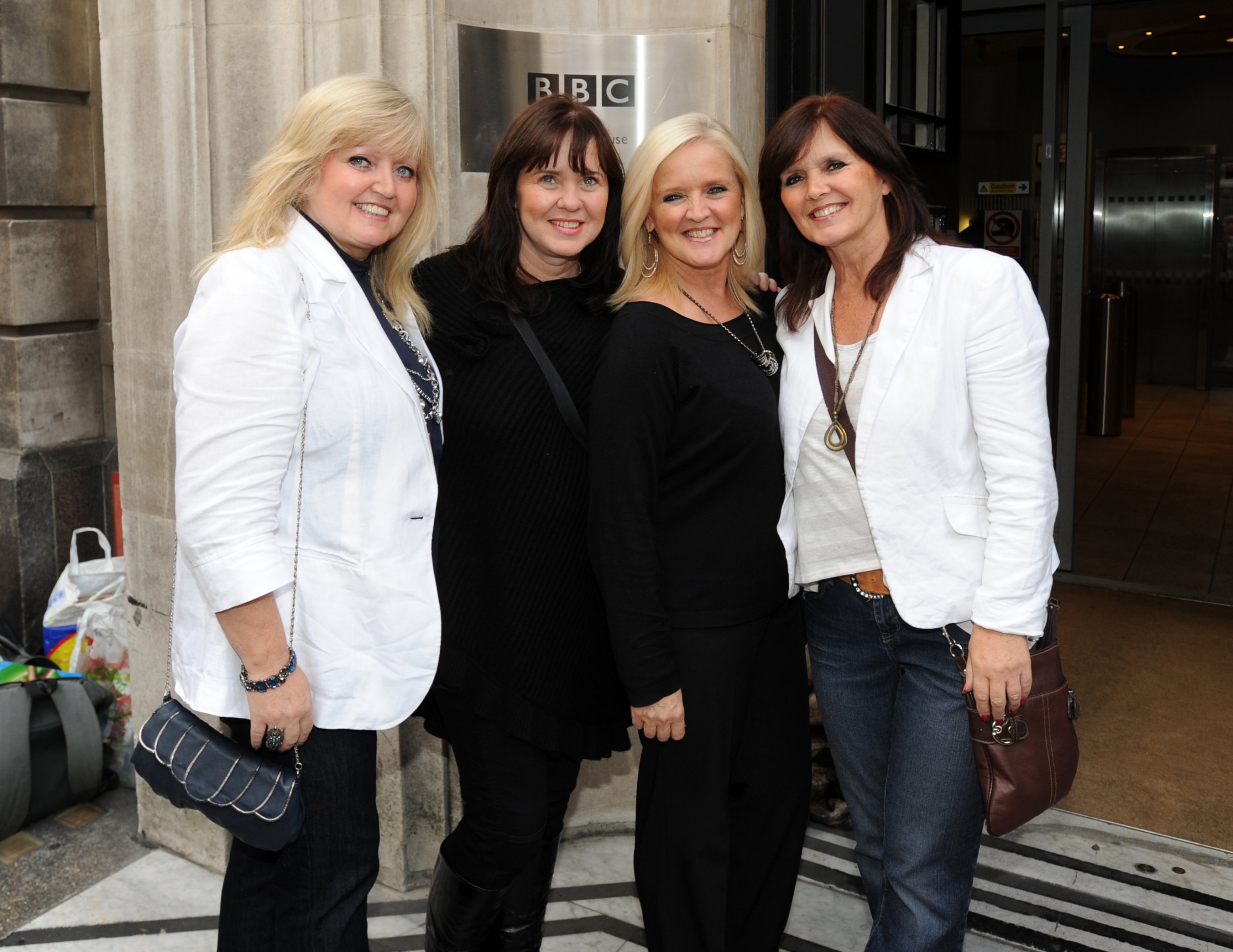