November 4 – 65 years since Russia launched a dog into space 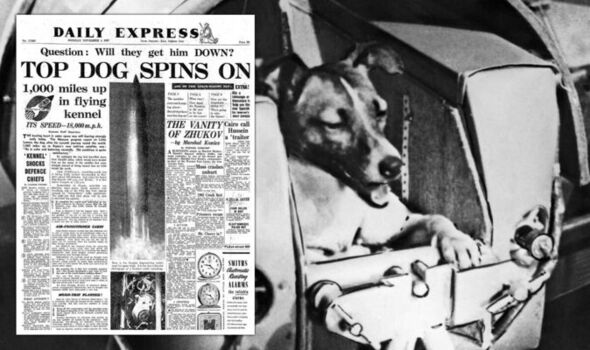 Soviet scientists wanted to learn about the effects of solar radiation and weightlessness on living organisms. The Husky named Laika was the first animal to enter space more than three years before Russian cosmonaut Yuri Gagarin became the first human to orbit the Earth.

43 years ago (1979) Student supporters of the Iranian Revolution stormed the US Embassy in Tehran and seized more than 50 hostages.

They demanded the extradition of the former Shah of Iran from the US where he was undergoing cancer treatment.

After a failed rescue bid the hostages were finally released in January 1981 after 444 days.

Amir was arrested and is currently serving a life sentence for murder.