Home » Lifestyle » NYC boy, 10, bludgeoned to death in Harlem apartment was a 'little angel' and never 'made a peep' neighbors say

NYC boy, 10, bludgeoned to death in Harlem apartment was a 'little angel' and never 'made a peep' neighbors say

A NEW York City boy who was bludgeoned to death in a Harlem apartment was a "little angel" and never "made a peep," according to reports.

The boy was reportedly found unconscious in his family's apartment on Saturday afternoon with "severe trauma" across his body. 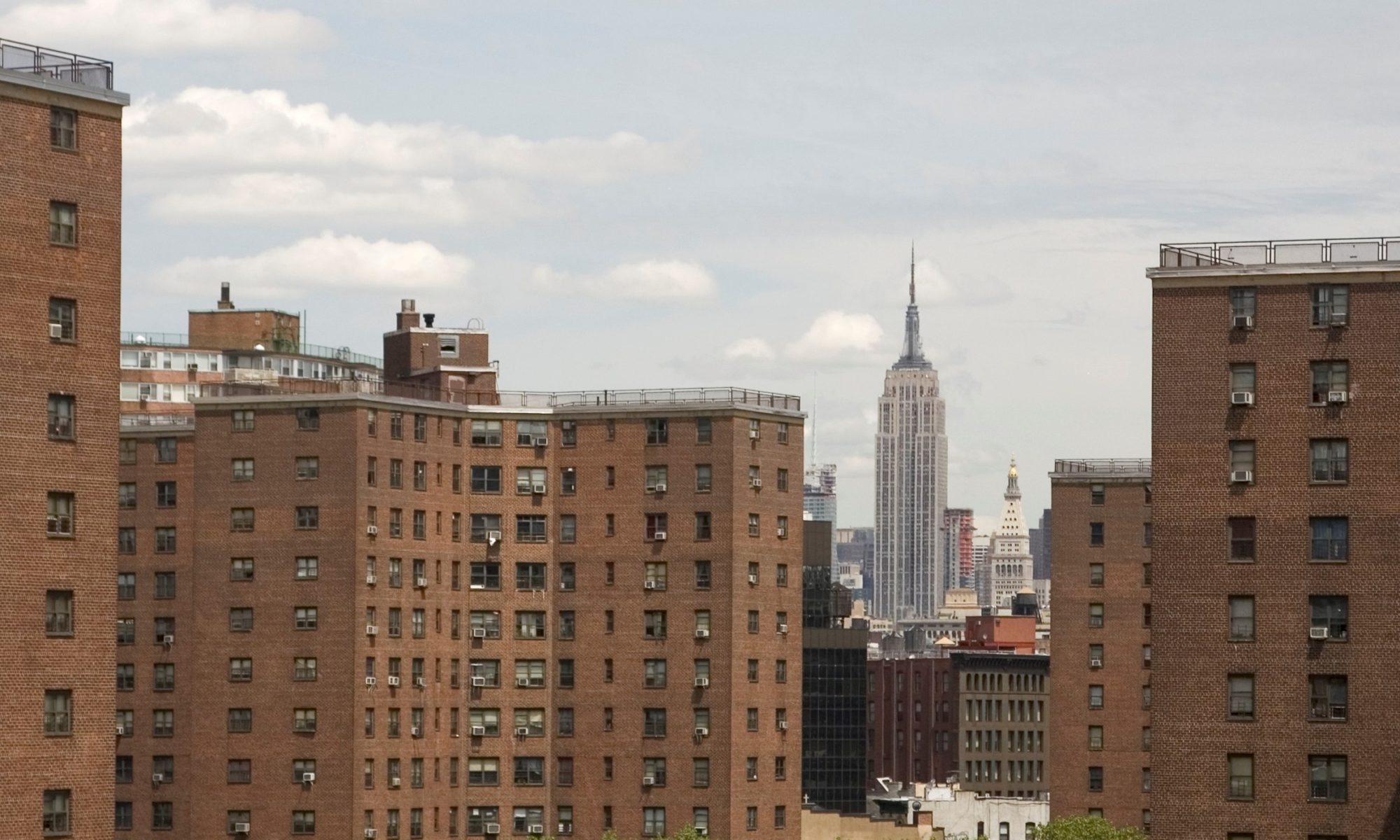 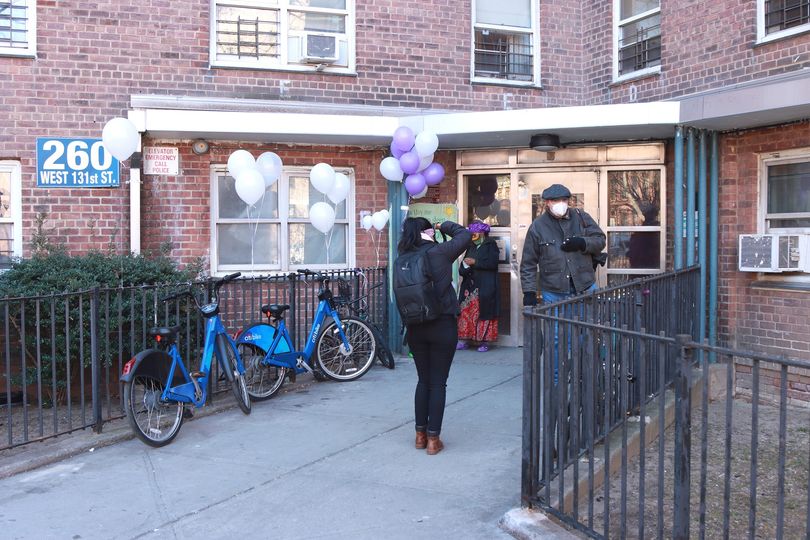 When asked about the boy, one neighbor told the news outlet: "Not a peep. Boy never makes no noise.

"All you say is, 'stop,' and he freezes like a statue. A little angel."

The neighbor, an unidentified woman, said the boy's death makes her "stomach turn" and insisted whoever caused his fatal injuries "belongs in hell."

Another neighbor remembered the boy as "kind of an introverted child" who would "clench and become quiet" when his mother would speak to him.

Meanwhile, a relative of the boy told the Post on Sunday she "never noticed any bruises or a scratches" on the child.

Police sources told the Post the boy's injuries were both old and new.

They also revealed sexual abuse could have been a factor, according to the report.

An officer who arrived on scene at the housing complex admitted to the Post he is "never going to be able to forget this."

Speaking to the news outlet on Sunday, the officer explained: "That kid went through a lot. It wasn’t the first time, and it didn’t just happen yesterday."

The parents of the child, who was discovered unconscious and unresponsive in his living room, were questioned by police on Sunday.

Police on Sunday questioned the parents of a 10-year-old boy who died after he was found unconscious and unresponsive inside the family’s Harlem living room, PIX11 News reported.

Following the boy's death, a community response rally was held on Sunday.

Neighbor Sheba Simpson told PIX11: "From the information I have, people knew the family had been through trauma and in a bad situation.

"Where are the services and resources that would have mitigated this murder?"

The boy's cause of death has not yet been released by The NYC Medical Examiner’s Office.

The NYC Administration for Children’s Services released the following statement to PIX11: "The safety and well-being of New York City’s children is our top priority.

"We are investigating this case with the NYPD."