Doja Cat rocks a mullet on the 2021 Grammys red carpet

Grammys 2021 red carpet: See how celebrities dressed up for the show

No bones about it: Phoebe Bridgers killed it on the Grammys 2021 red carpet.

“I wear a skeleton costume all the time,” the star told E! host Giuliana Rancic on the red carpet, adding that the dress, which debuted on the runway in October 2017 as part of the designer’s Spring 2018 collection, was an inspiration for what has become her signature look.

So, “I asked for it… I basically stole it,” joked the LA native, who is also nominated for Best Alternative Music Album for “Punisher” as well as Best Rock Performance and Best Rock Song for “Kyoto.”

And this isn’t the first time the freaky frock has hit the red carpet: The same look was worn by model Caroline Trentini on the Met Gala red carpet in 2019, when the theme was over-the-top camp. 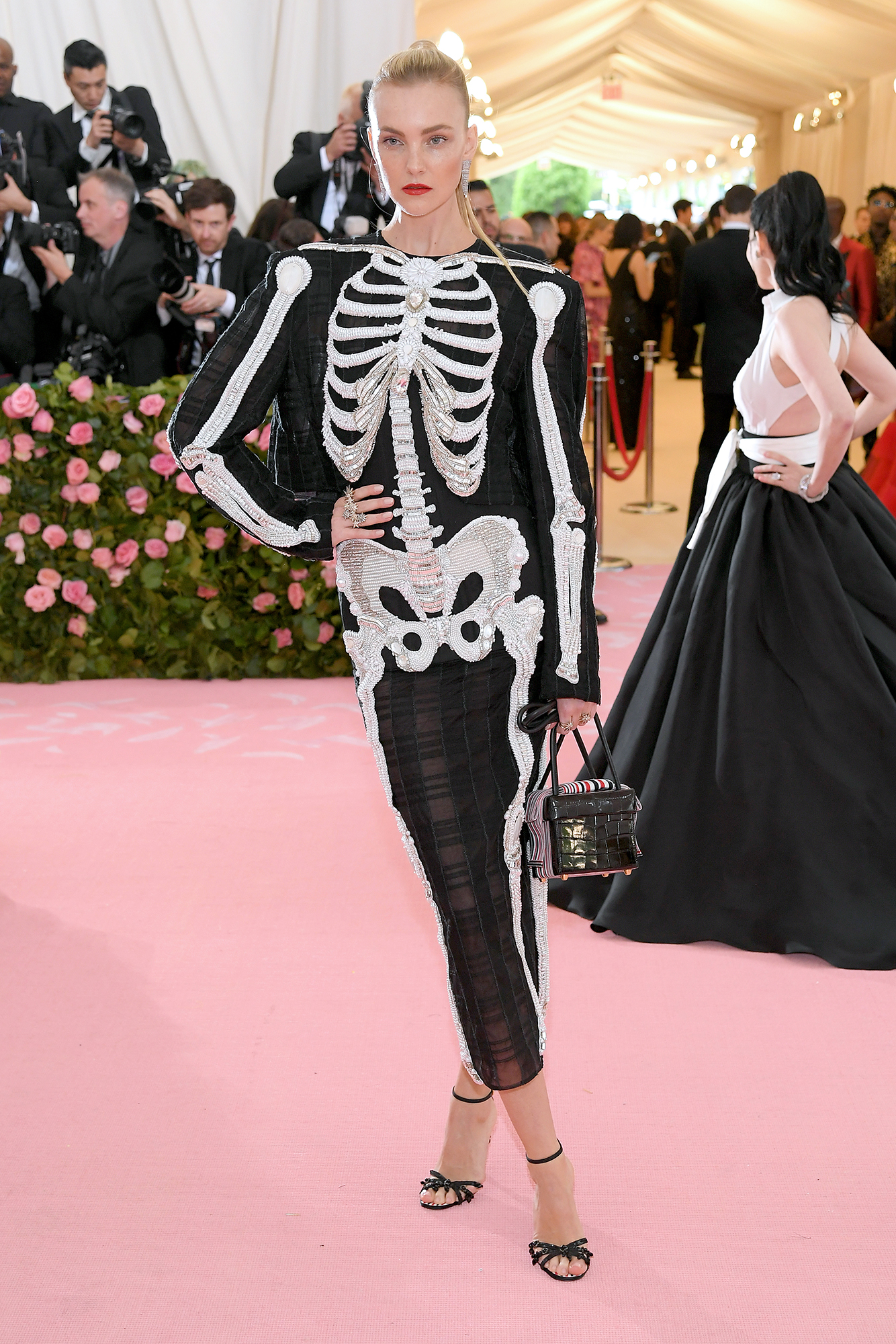