Prince Harry and Meghan Markle are making their first-ever trip to New York City together — and can’t wait to explore the Big Apple in the “romantic fall,” friends exclusively told Page Six.

The Duke and Duchess of Sussex are due to arrive this week ahead of their appearance at Global Citizen Live on Saturday.

It will be their first public trip since moving to California, and they will be in Central Park for the event that will be broadcast live.

It’s not believed that they are bringing their 2-year-old son, Archie, or his 3-month-old sister, Lilibet, for the whirlwind trip, sources told Page Six.

Instead, the kids are expected to stay at home in Montecito, Calif.

The last time that Harry, 37, was in New York was in 2013, when he joined Chris Christie after Hurricane Sandy devastated the tristate area.

At the time, Harry also promoted the GREAT campaign, a community baseball program involving a partnership with the Royal Foundation, which he formerly ran alongside his brother, Prince William, and sister-in-law, Kate Middleton. 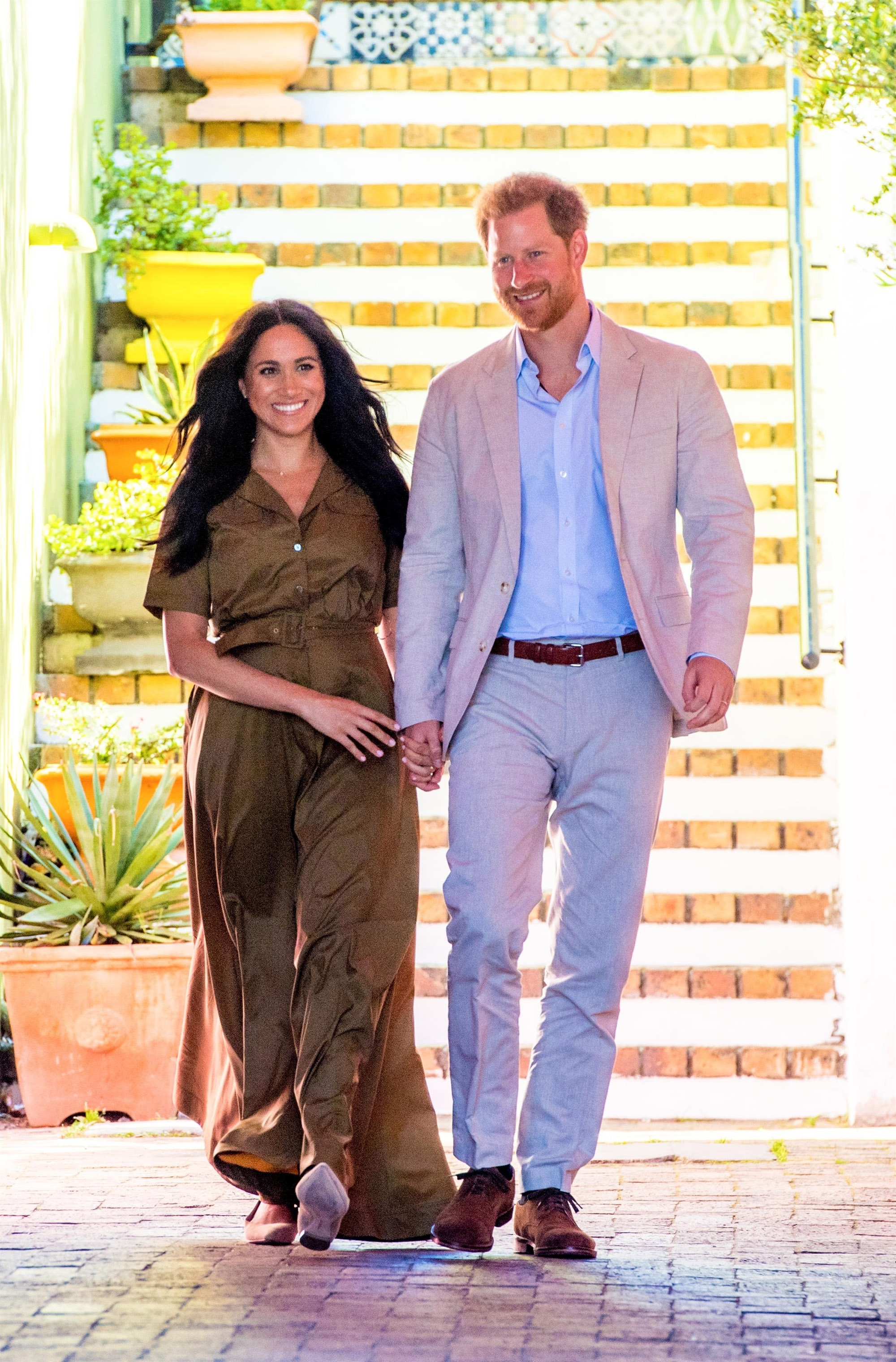 The last time that Markle, 40, was in New York was for her heavily publicized, $500,000 baby shower in February 2019, held in the penthouse at the Mark Hotel. She flew in from London on Amal Clooney’s private jet for that trip.

Months later, the “Suits” alum visited the state again to support her close friend Serena Williams in the US Open final.

In May, Harry and Markle acted as campaign chairs of Vax Live, which “aims to inspire vaccine confidence worldwide and help get the COVID-19 vaccines to everyone, everywhere.”

The couple will attend this week’s Global Citizen event in New York, where they will “continue their urgent work with world leaders in the pursuit of global vaccine equity to end the COVID-19 pandemic,” according to a statement.

It also marks a return to work for the Sussexes, who have taken several months off following the birth of their daughter, Lili, in June.