When asked if he was going to attend what is sure to be a lavish event, Sheckler — who’s known the rocker for more than a decade — told Page Six, “I’m sure, I mean, I hope so!”

“S–t, I’ve been friends with Kells since we were 18, so I’d assume I’ll be there,” Sheckler, 32, added while speaking to Page Six at Red Bull Guest House at the Miami Grand Prix earlier this month.

“We just became friends because we have a similar personality,” the skater said in a 2013 interview while promoting MGK’s music video, “Skate Cans,” in which Sheckler appears. “He was playing at an X Games show a couple years back and it was the first time I heard his music. I just kind of felt the vibe and it was like hanging out with one of the homies.”

In the same X Games interview, Kelly added, “I know that it gave me a friend in an industry that you don’t really make friends in.” 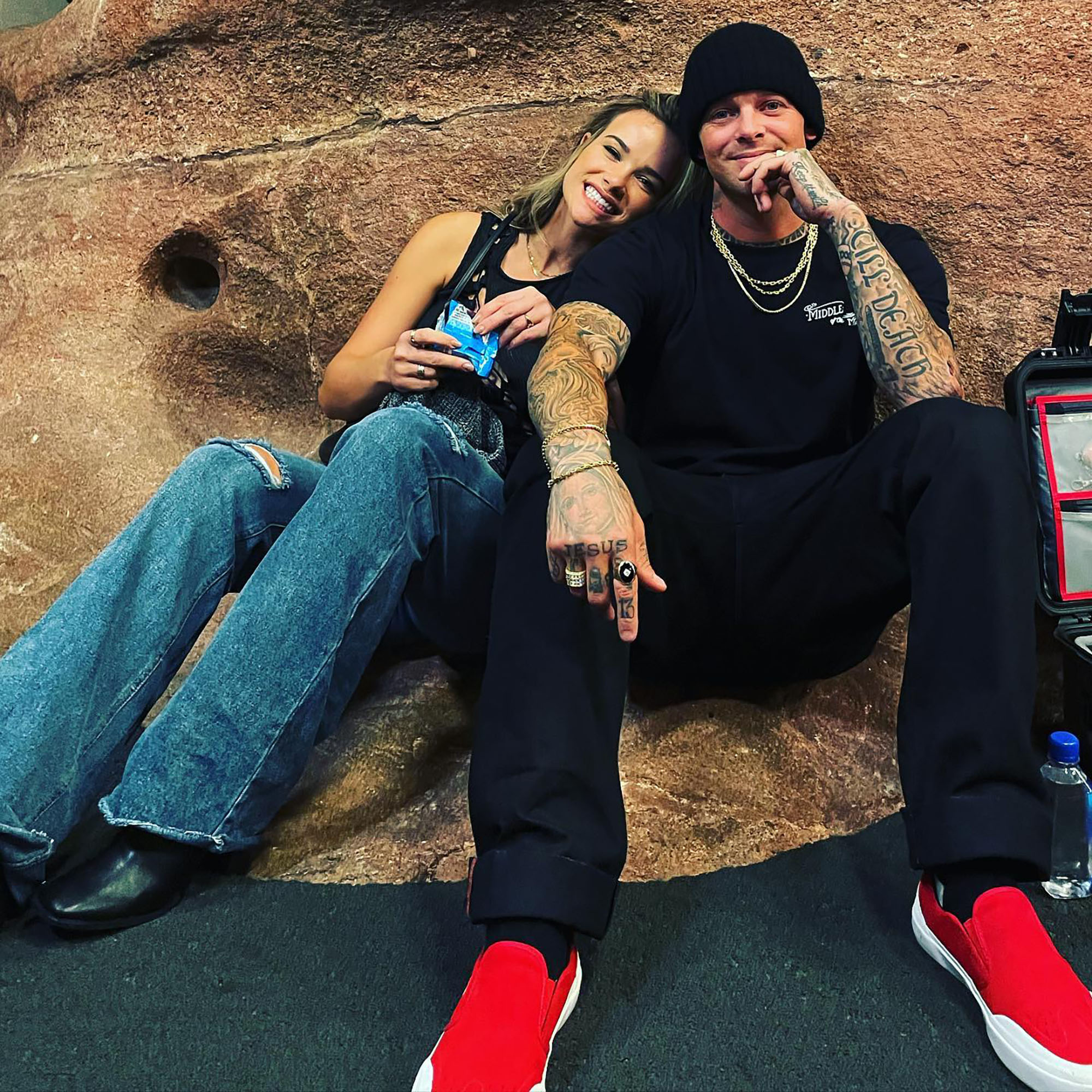 “I haven’t seen Kells or Megan since the wedding [but] he’s doing good,” the Red Bull athlete said, before dishing on their “mellow” double date nights.

“They’ll come over to the house to watch UFC since they’re both big UFC fans,” he said of their “fight night BBQs.”

Sheckler, who wed Baloun after a swift, 90-day engagement, also dished about his “awesome” married life.

“We knew we didn’t want to wait, we knew we wanted to be married,” he said. “So we did a Thursday wedding and tried to set everything up in three months, which I don’t recommend. But we’re best friends, I’m very happy.” 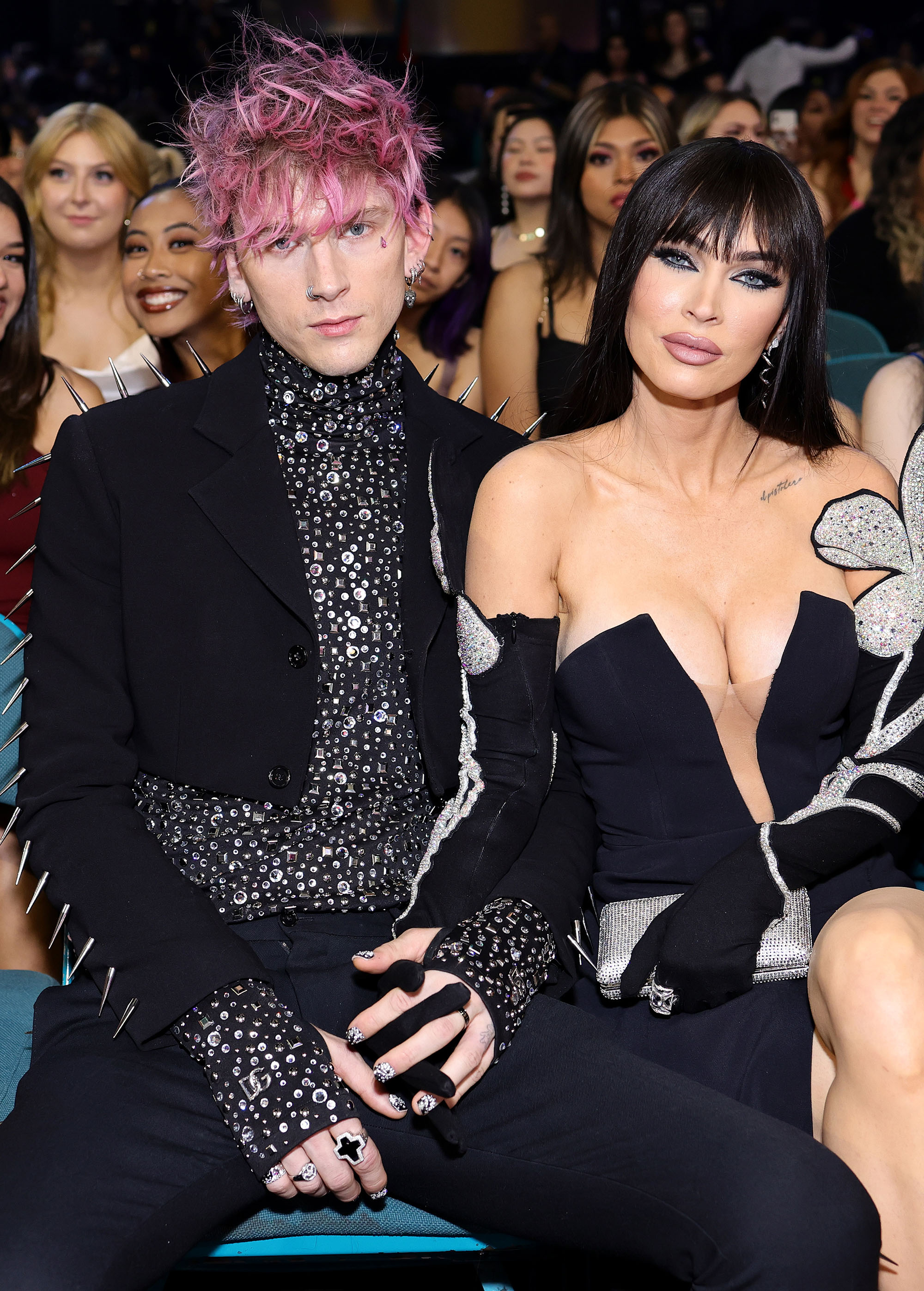 Kelly, meanwhile, proposed to Fox at the Ritz-Carlton in Puerto Rico in January.

And although they have yet to tie the knot, the pair raised some eyebrows at the 2022 Billboard Music Awards on Sunday when he referred to his Fox, 36, as his “wife” and dedicated the song “Twin Flame” to her and their “unborn child.”

Fox announced her engagement to MGK on social media, accompanied by a lengthy caption about having “walked through hell together.” 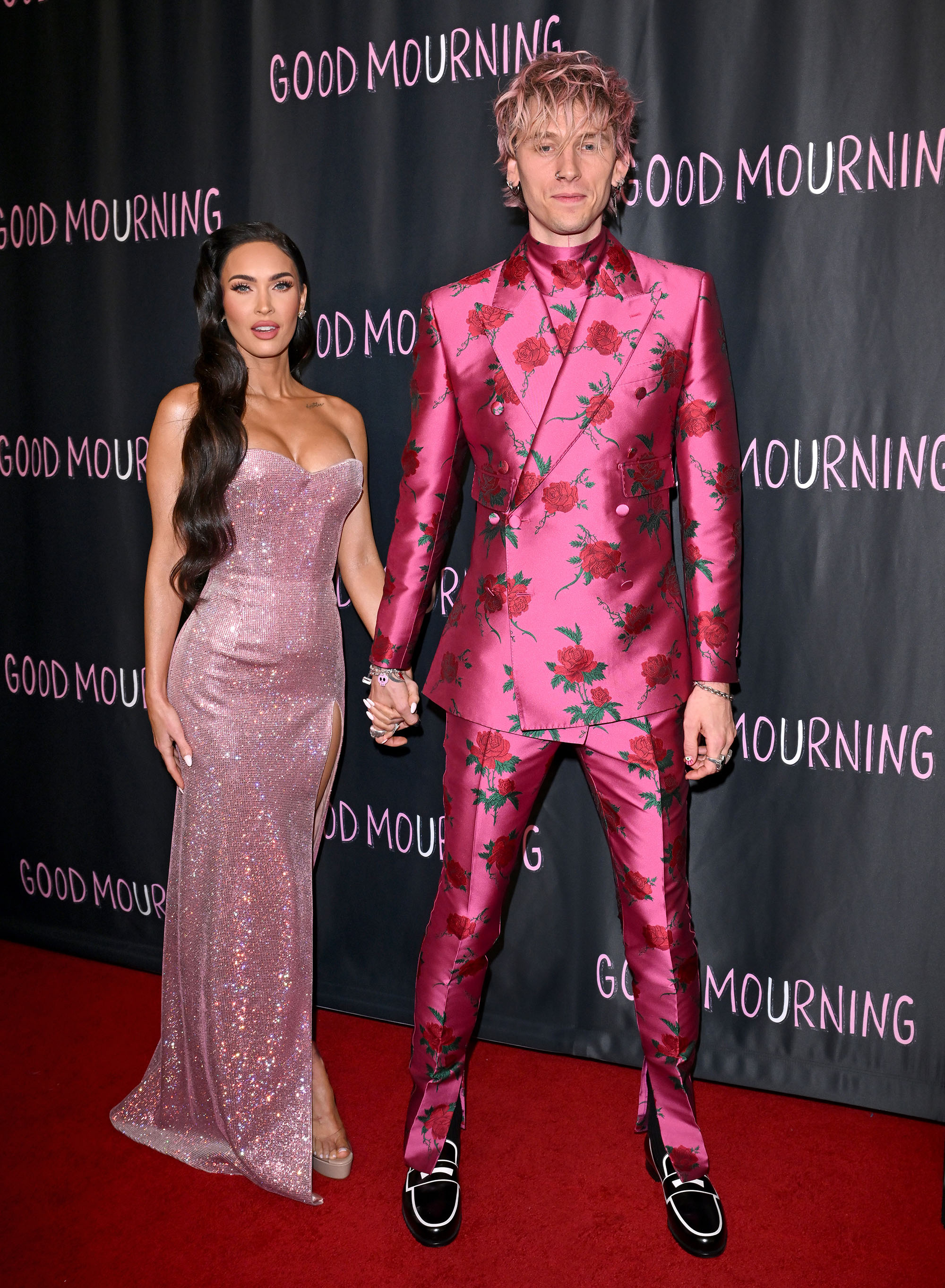 Fox shares three sons with ex Brian Austin Green and Kelly has a daughter from a previous relationship.