One for the books! Taylor Kinney is happy with the way Chicago Fire’s season 10 finale — and Kelly Severide and Stella Kidd’s wedding — turned out.

“It was a special,” the 40-year-old actor, who has been playing Lieutenant Severide since 2012, exclusively told Us Weekly on Monday, May 16, at the NBCUniversal upfront presentation of the onscreen nuptials. “It was a family affair. It was a big event.”

The Pennsylvania native noted that there’s “always” going to be “plot twists” in the One Chicago universe, but he is confident that “the fans will love it.” 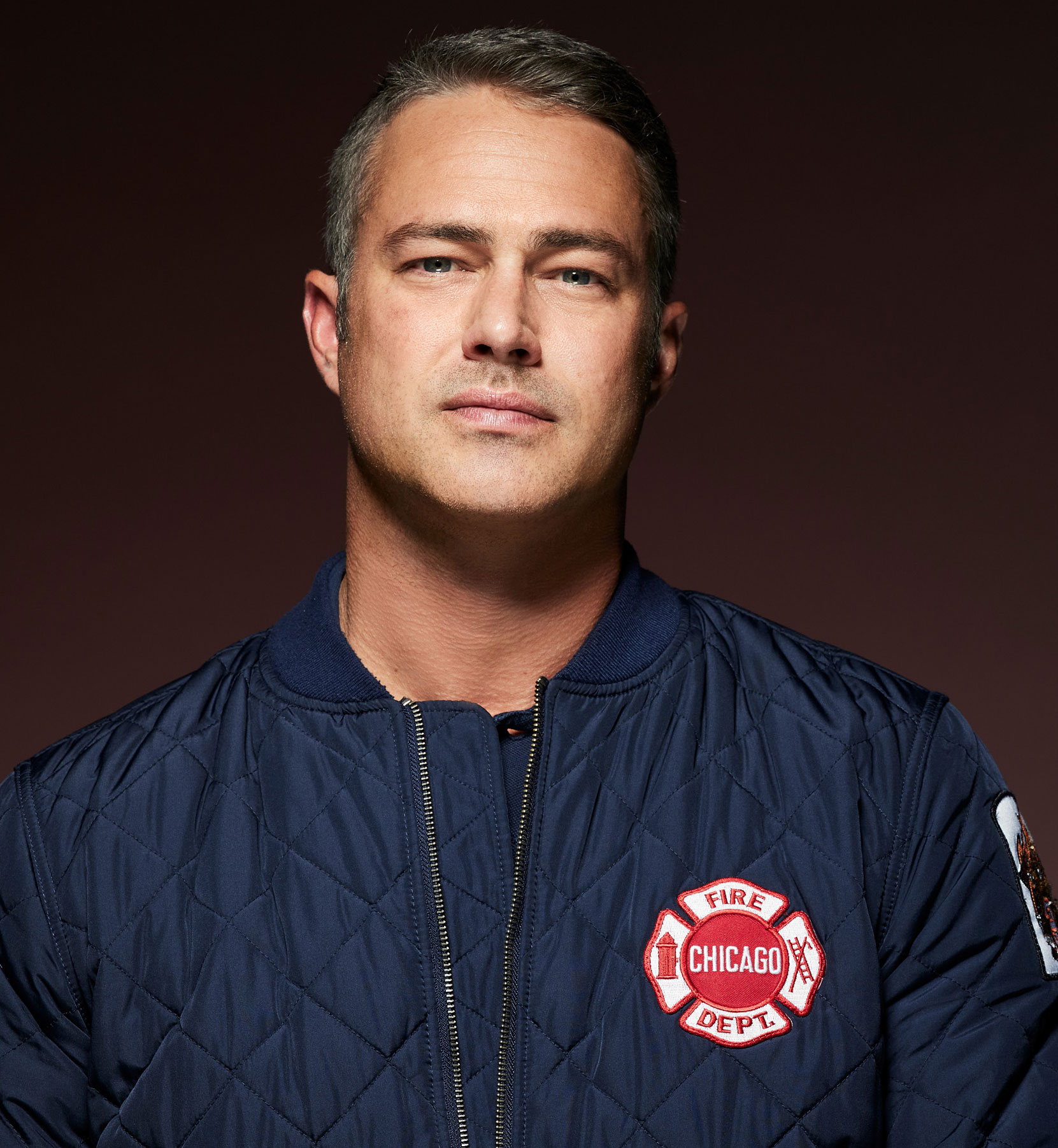 Kinney added: “I hope they get as much out of it watching as we did shooting it. It was a blast. We had a lot of fun.”

Fans of the NBC series have been waiting for years to see Kinney’s character find his happily ever after, especially after Kidd (Miranda Rae Mayo) joined the cast during season 4 in 2016. The TV couple got engaged during season 9 and despite their ups and downs, they have been gearing up for a fiery wedding throughout season 10.

All the Most Memorable One Chicago Couples

Stellaride’s nuptials will also signify the return of Jesse Spencer’s Captain Matt Casey. The Australian actor, 43, exited the series midway through season 10 in October 2021 after starring alongside Kinney from day one of the firefighter drama.

Spencer’s return to set wasn’t the only twist the cast dealt with while shooting the complex wedding scenes. 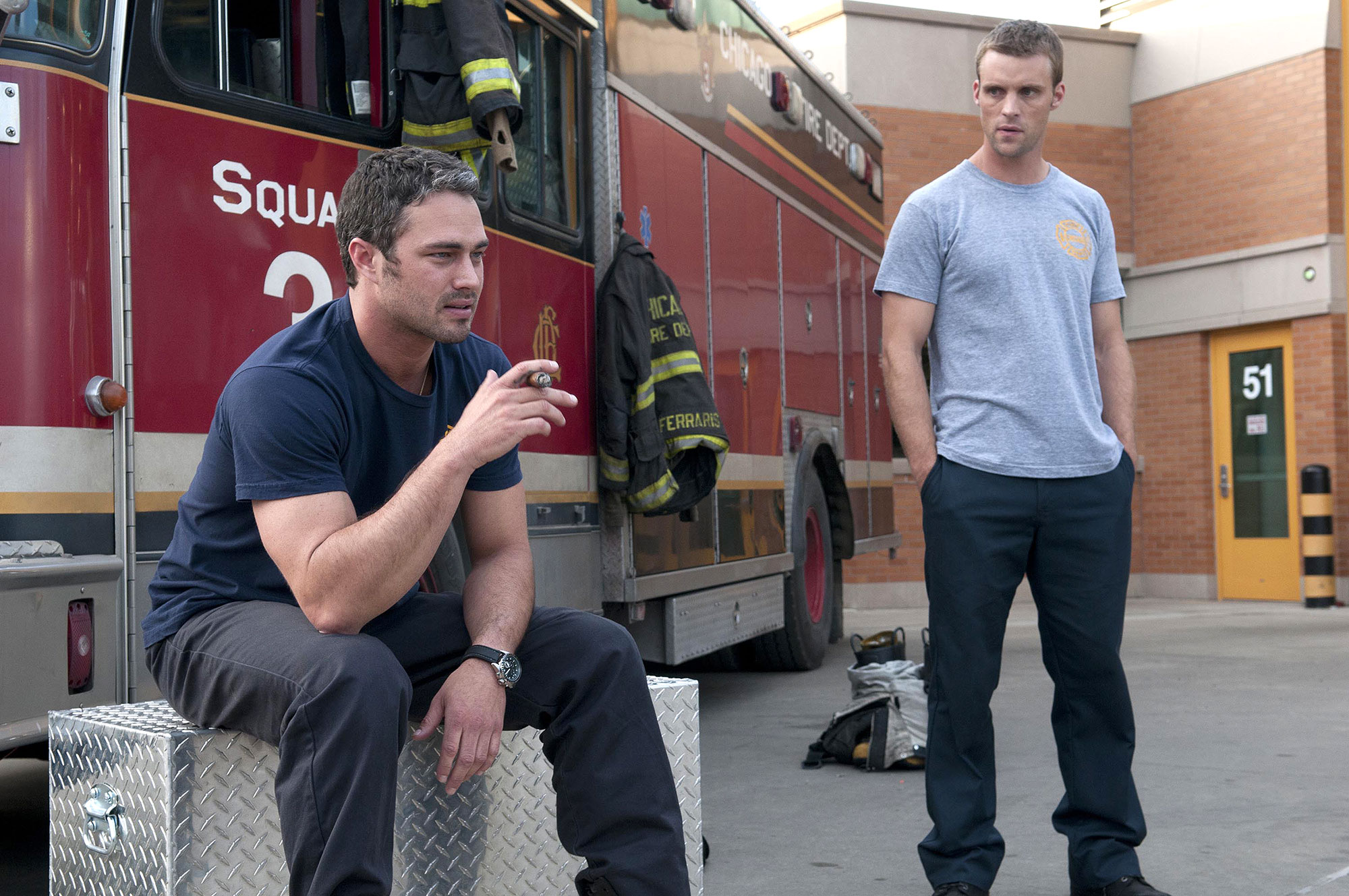 “We were [originally supposed] to shoot on a location at Navy Pier in Chicago, and we just had a wild day. It was gusty, windy, freezing,” Kinney told Us on Monday, explaining that the crew had to switch things up to get the shot. “We changed locations and we did it on the river in Chicago and the backdrop is amazing. It was a beautiful day.”

The Vampire Diaries alum continued: “Some of the crew [was] involved and we had a stunt coordinator … who got dressed up in a tux and he was in it for a brief scene.”

One Chicago Casts’ Dating Histories: Who the Stars Have Dated in Real Life

Kinney revealed that he has “no clue” whether Severide and Kidd will have children come season 11 but he told Us he’s “excited” to see what happens in the future.

“It’s never lost on me how special it is to be a part of something with [the] longevity this has, and it’s a testament to Dick Wolf [and] the team of people that he puts together,” the Zero Dark Thirty star added. “I’m excited for season 11. I’m not privy to script’s information of where they’re going with it.”