Ben Stiller faces backlash over debate about nepotism in Hollywood

In the latest battle between Hollywood actors and studio superheroes, SAG-AFTRA says it has filed a complaint with the National Labor Relations Board against the producers of Warner Bros.’ DC Universe.

The filing is seeking compensation for “reuse” of clips on “DC Daily” — a Warner Bros. web series that featured footage from its DC projects.

According to a press release from the actors’ guild, the union is demanding arbitration, and it says its claim includes — but is not limited to — the reuse of clips from the DC Comics TV series “Doom Patrol.”

SAG-AFTRA also told its members on Friday: “We are utilizing all resources on our end, but we need your help… We are sending out this communication because we are seeking information regarding all known instances of clip reuse on the ‘DC Daily’ web series.”

Members were also asked, “if you believe this matter applies to you, and you have records of clips from Warner Bros. Pictures or Warner Bros. Television known to have aired on ‘DC Daily,’” to provide “all relevant information” to the union. 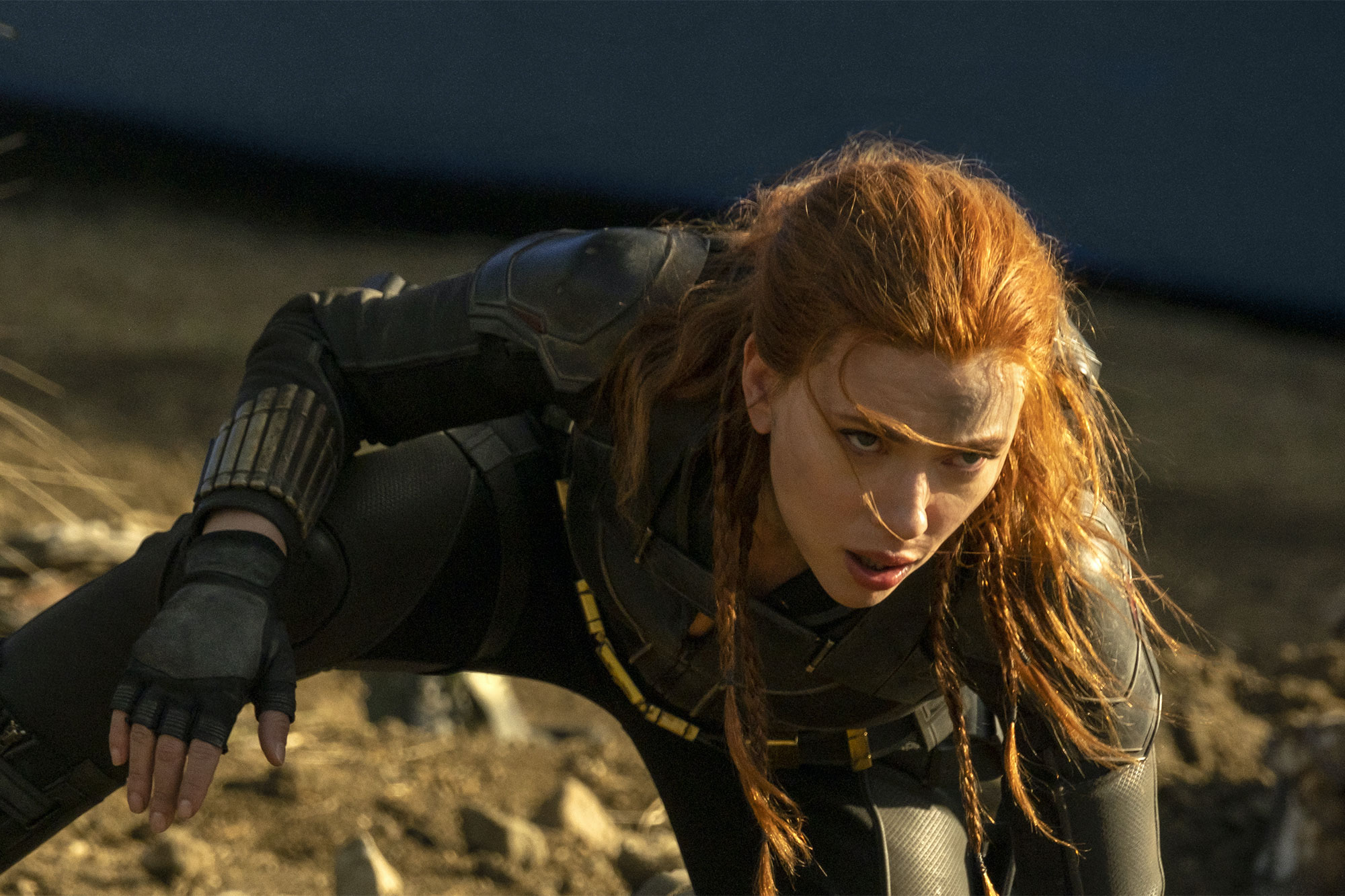 The move comes after actress Scarlett Johansson sued Disney in Los Angeles court over the studio debuting her latest Marvel movie, “Black Widow,” on its Disney+ streaming service — as well as in theaters.

ScarJo’s suit reportedly claimed that her contract with Disney’s Marvel Entertainment guaranteed that her blockbuster would premiere exclusively in theaters and that her salary was based largely on the box office,

But Disney fired back that the ScarJo matter should be moved to private arbitration, and wrote in its response to her suit, “There is no merit whatsoever to this filing.”

Page Six has reached out to DC Entertainment for comment.