Home » Lifestyle » Spoilers: Gun horror for Freya and Nic as they try to save David in Neighbours

Spoilers: Gun horror for Freya and Nic as they try to save David in Neighbours 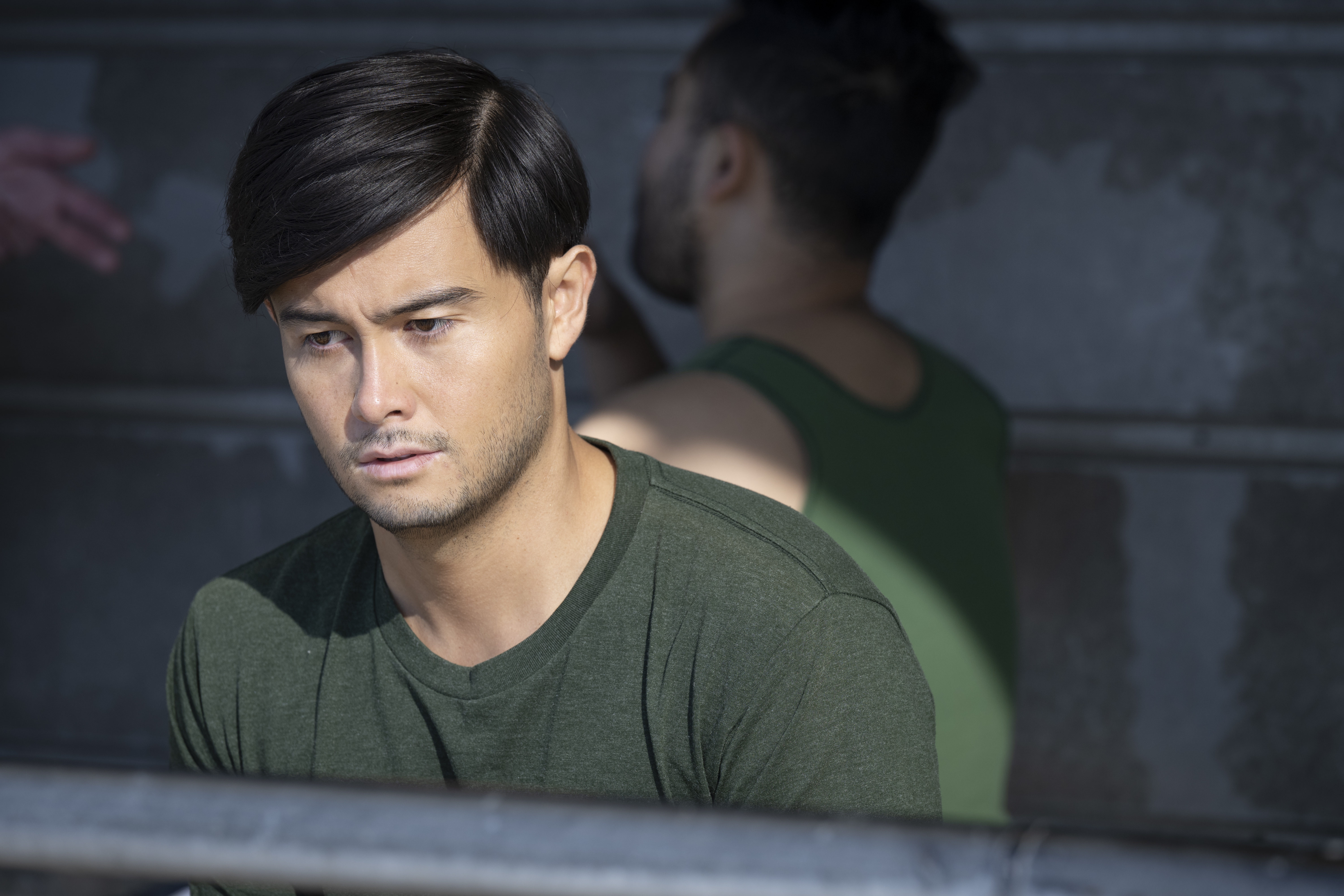 The fear over David’s (Takaya Honda) safety is not about to abate in this week’s Neighbours as things take a disastrous turn.

The family are lulled into a false sense of hope when they get the heads up that he will be moved away from the inmates he’s imprisoned with for his own safety. But his problems won’t go away just like that. While the family are all feeling relieved, they receive a terrifying photo of David that reveals his situation has got a whole lot worse.

In a bid to get him out of danger and quickly, Andrew suggests he wear a wire to catch the dodgy prison guard. David is scared but realises he must take the risk if he wants any chance of survival. He commits to the plan, but will he live to tell the tale?

David follows through with the plan, but things escalate and David is left trapped and injured. His life in jeopardy, Nicolette (Charlotte Chimes) and Freya (Phoebe Roberts) realise it’s up to them to save him. Emma is their target and they formulate a plan to bring her down. Nicolette distracts her while Freya tackles her, but then events take a turn, and they find themselves staring down the barrel of a gun. Is their plan going to end in disaster?