Home » Lifestyle » The most powerful women on the planet, revealed

The most powerful women on the planet, revealed

Rihanna is a billionaire and named the ‘richest female musician’

MacKenzie Scott has topped the list of Forbes’ “The World’s 100 Most Powerful Women” for 2021, after donating a whopping $8.6 billion to charity, including $2.7 billion just this year.

Since divorcing Jeff Bezos in 2019, Scott – one of the wealthiest women in the world – has donated billions of dollars of her estimated $59.6 billion fortune to various charities, which Forbes called “meaningful and revolutionary.”

Scott, 51, takes the No. 1 spot over former German chancellor Angela Merkel, who has ruled the list for years until formally ending her 16-year tenure in public office. 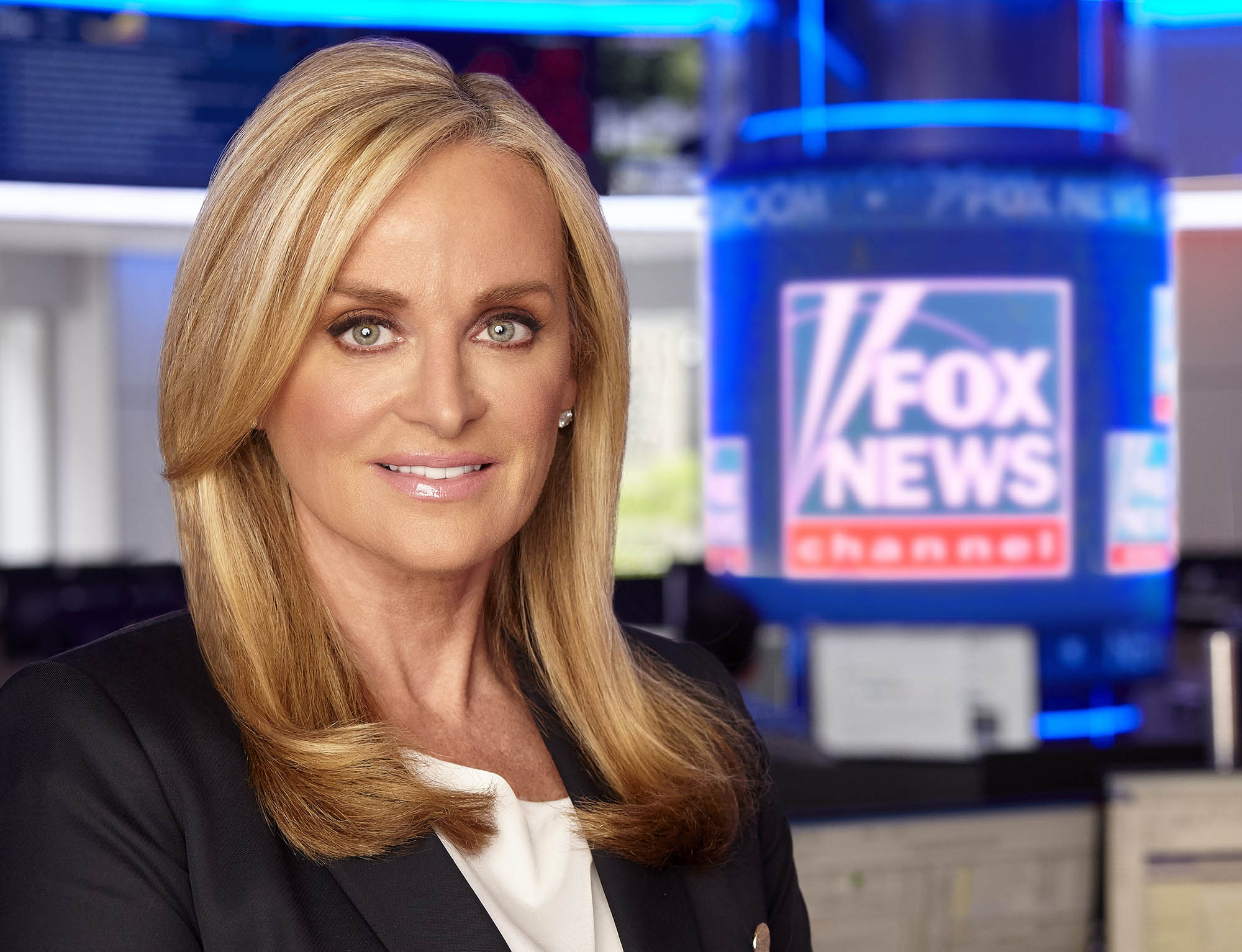 In addition to her recognition in Forbes, Scott was also recently honored by the Tunnel to Towers Foundation for her “extraordinary dedication and positive impact in the lives of our veterans and first responders.”

“At Fox News, we are always most proud to tell the stories of true American heroes, like the first responders,” Scott said when accepting the award.