Home » Lifestyle » Things to do on Fourth of July in NYC: Fireworks, concerts, parties & more

Things to do on Fourth of July in NYC: Fireworks, concerts, parties & more

Fireworks won’t be the only thing popping off around New York City this Independence Day.

Yes, there are plenty of places to watch the Macy’s display, which is back after last year’s decision to host a number of smaller shows around the city to encourage social distancing.

But there are plenty of ways to celebrate the Fourth of July — and Hot Vax Summer — beyond the classic pyrotechnics.

From baseball to block parties, roller coasters to concerts, here’s how to make the most out of Independence Day in New York.

The East River will be host to the 45th annual Macy’s 4th of July Fireworks, in an extravaganza that welcomes back the good times in New York City. 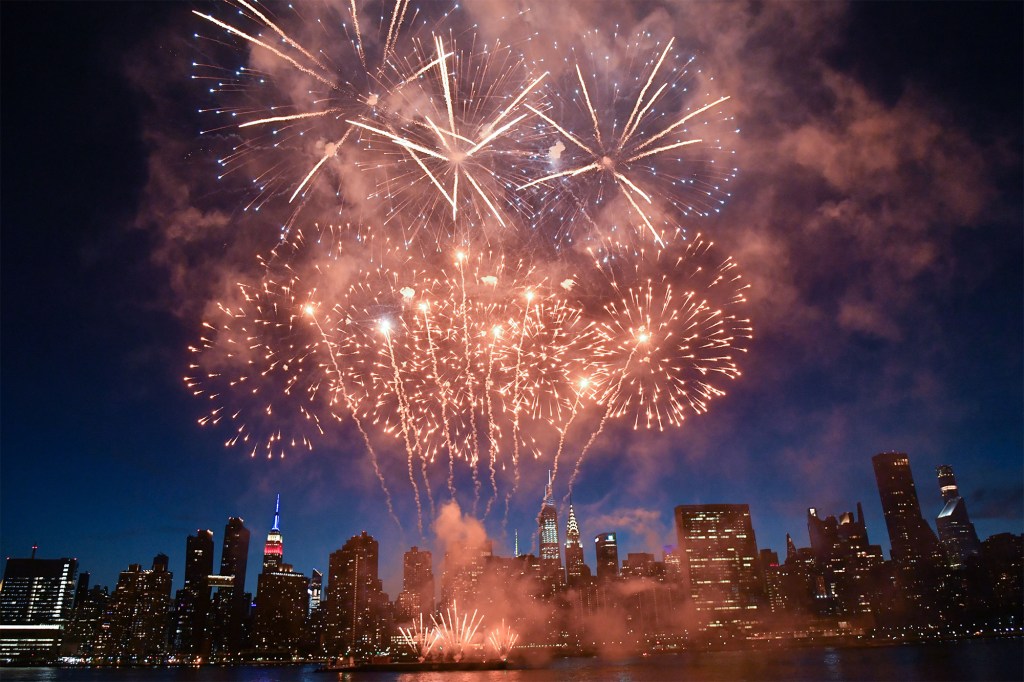 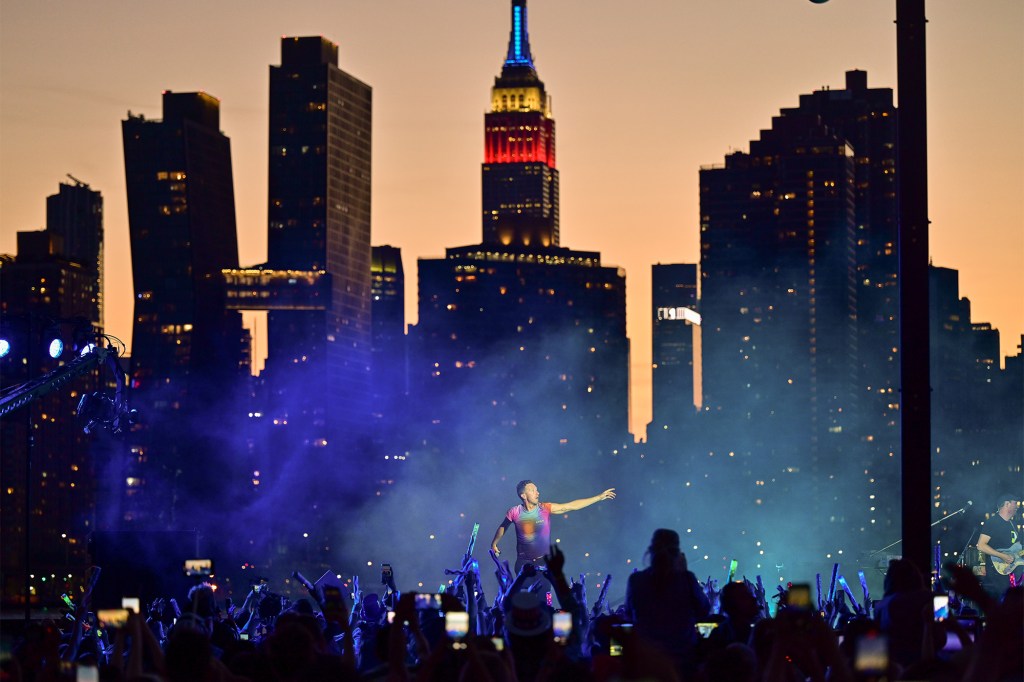