DENIS ZAKARIA'S own-goal against Spain has meant that Michel Platini's record haul back in 1984 has finally been broken.

The Swiss star's error was the TENTH own goal at Euro 2020 – as many as in ALL previous European Championships combined, dating back to 1960. 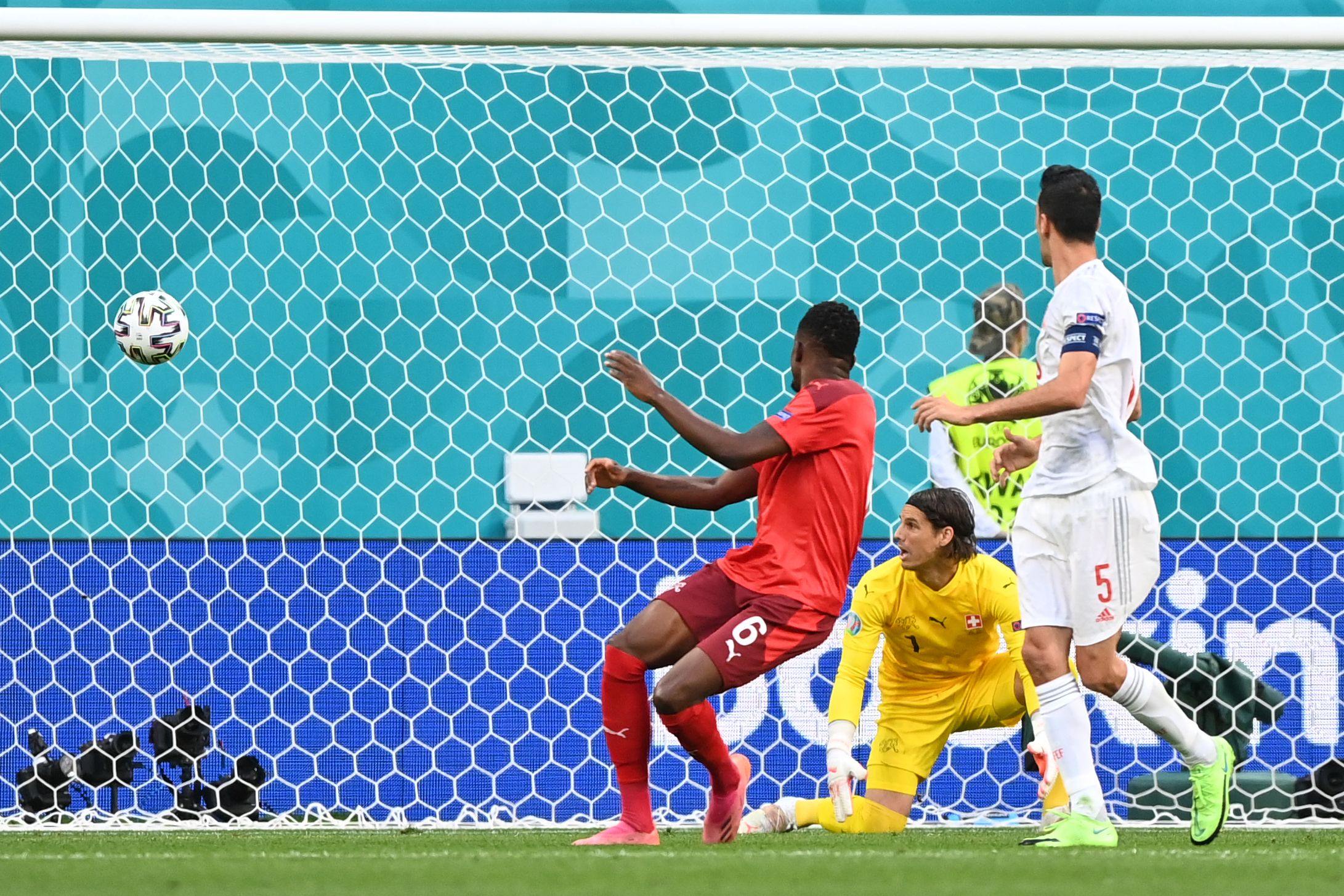 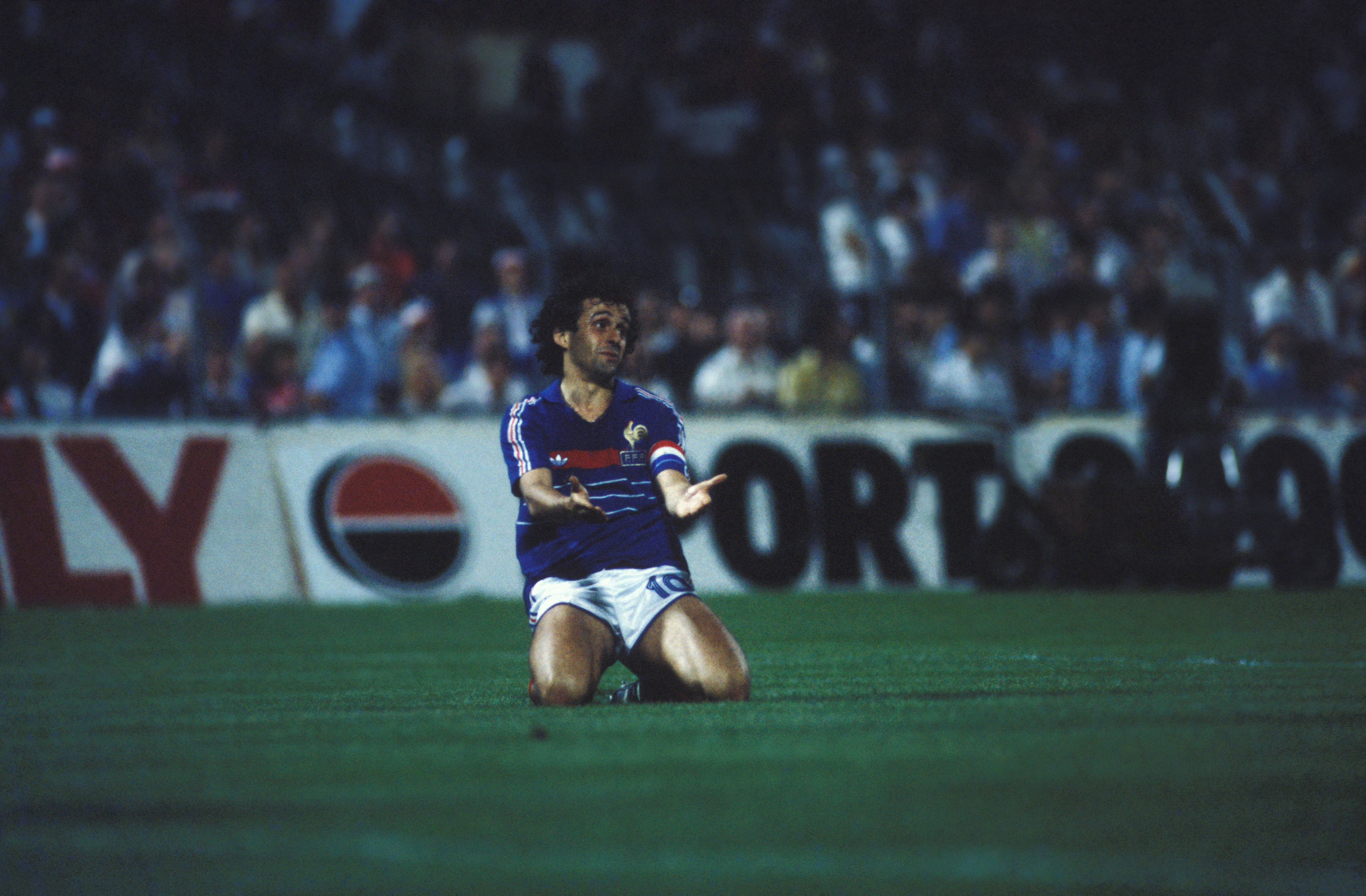 And it means former UEFA president Platini's record of nine goals in a European Championship has finally been topped.

The 66-year-old scored every game along the way — including a hat-trick in the group stage against Yugoslavia — except for in the final itself as France were victorious on home soil in 1984.

Ahead of the Euro 2016 final, Cristiano Ronaldo had levelled Platini's haul but an injury early on prevented him from taking the record outright.

Yet Borussia Monchengladbach star Zakaria's unfortunate strike during the quarter-final clash means own-goals have overtaken the both of them.

The 24-year-old had only been restored to the starting XI in Granit Xhaka's absence when he deflected Jordi Alba's effort beyond his own keeper.

Initially, the Barcelona defender had been credited with the goal after his volley from the edge of the area seemed to be going on target.

But UEFA soon ruled that it had gone down as a Zakaria own-goal after his outstretched leg hits the ball and wrong-footed Yann Sommer.

The first strike of the competition was from Turkey defender Merih Demiral turning into his own net in a 3-0 defeat to Italy.

Mats Hummels scored at the wrong end against France while Portugal conceded two own-goals in their 4-2 loss to Germany.

Two keepers have also been guilty of own-goals with Slovakia stopper Martin Dubravka's effort against Spain.

Yet one round later, La Roja No1 Unai Simon allowed Pedri's back-pass to squeeze in in the win over Croatia.