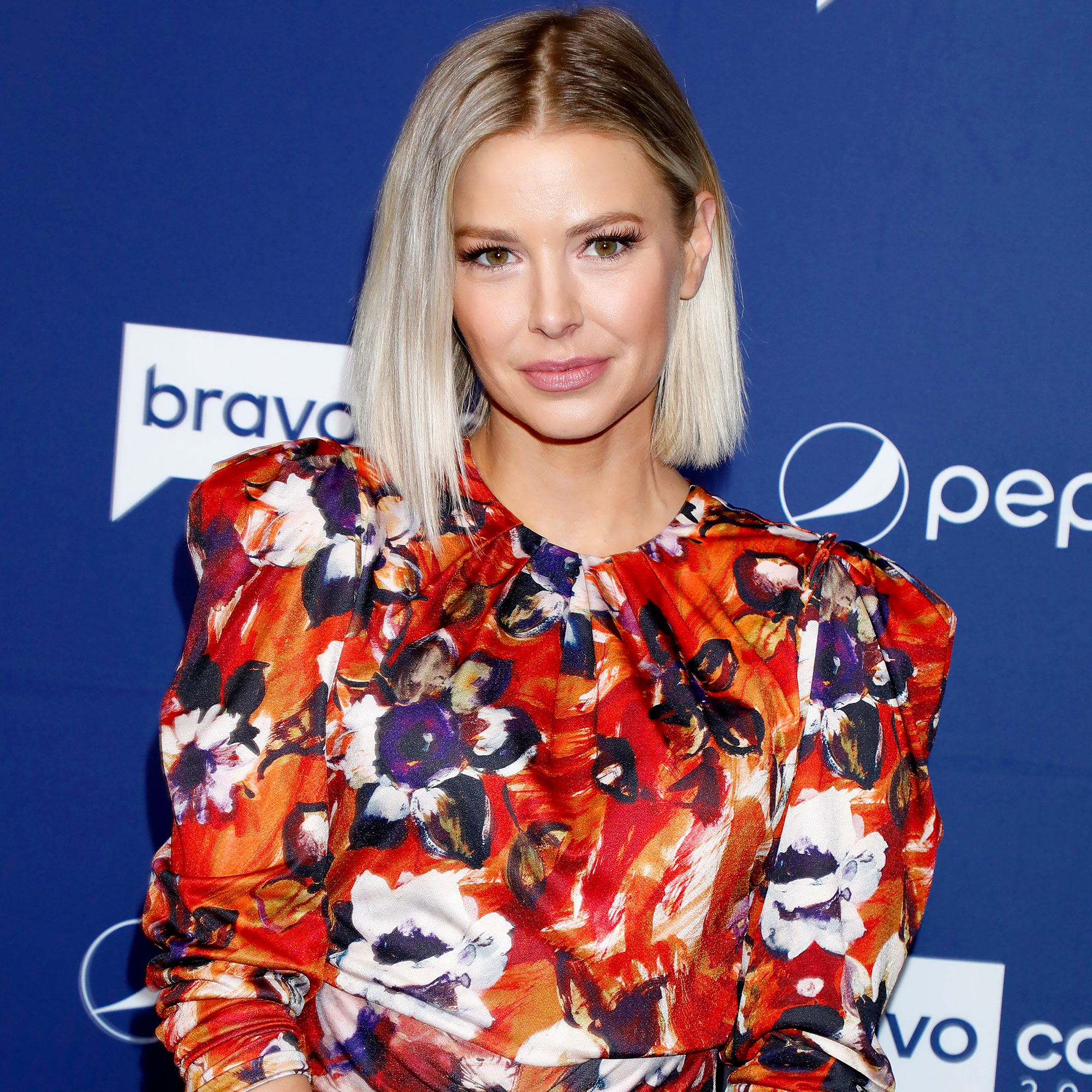 Better safe than sorry. Despite previously saying that she doesn’t want children, Ariana Madix has chosen to freeze her eggs.

Celebrities Open Up About Freezing Their Eggs

“Surprise! I froze my eggs,” the Vanderpump Rules star, 36, said in a Tuesday, November 16, episode of the Bravo show. “Me and Scheana [Shay] were actually going together to freeze our eggs. And then she got pregnant.”

The Florida native, who has been dating Tom Sandoval since 2014, added, “This does not mean that I’m jumping on the baby train. It’s about having agency over my own body and my own future. It’s also kind of a nice fun f–k you to anybody who questions my values or my choices.”

Shay, also 36, gave birth to daughter Summer, now 6 months, in April, and the California native spoke to Madix during the scene about her plans for baby No. 2 with fiancé Brock Davies.

“I would love to give her a sibling, but I don’t know that I want to do anything to put myself at risk now that I am a mom,” the “One More Time” singer said. “So I am considering my options — which I actually wanted to ask you about because I know you froze your eggs also. … If we got surrogates, like, together, we could just have so much fun watching someone else carry our babies.”

The Fancy AF Cocktails coauthor replied, “So what we want is we want two people who are best friends [as our surrogates].”

The CollegeHumor alum exclusively told Us Weekly in December 2018 that she and Sandoval, 38, weren’t planning to have children, explaining, “It’s not on the agenda for us. I feel like I have way too much stuff I’ve got to do, you know? I’ve got to travel the world, I’ve got to be a successful businesswoman, I’ve got to put out a series of cocktail books. I gotta go to outer space. I want to go to outer space so bad.”

In March of that same year, the Tom Tom Restaurant & Bar co-owner told Us that they could “possibly adopt.” He explained, “There are so many times I’ve said that I would never do this or I never want this, but I’ve changed my mind. I’m not saying that I definitely have to have kids. … We need to get a house first.”

While the reality stars have also been opposed to getting engaged in the past, Madix said on Tuesday that she would be “open” to a small, intimate wedding.

“The big thing for me is that I’m not really into the whole fanfare of it. It’s really more about the two people,” she explained. “I just don’t want it to be like a big thing about having a giant wedding and a bachelorette party and all that bulls–t.”