Rock solid romance! Vanessa Hudgens and boyfriend Cole Tucker are “going strong” nearly one year after they were first linked, a source exclusively tells Us Weekly.

The High School Musical star, 32, and the Pittsburgh Pirates player, 25, are not always publicly seen together amid their busy schedules, but the insider notes they are “very much still part of each other’s lives.” 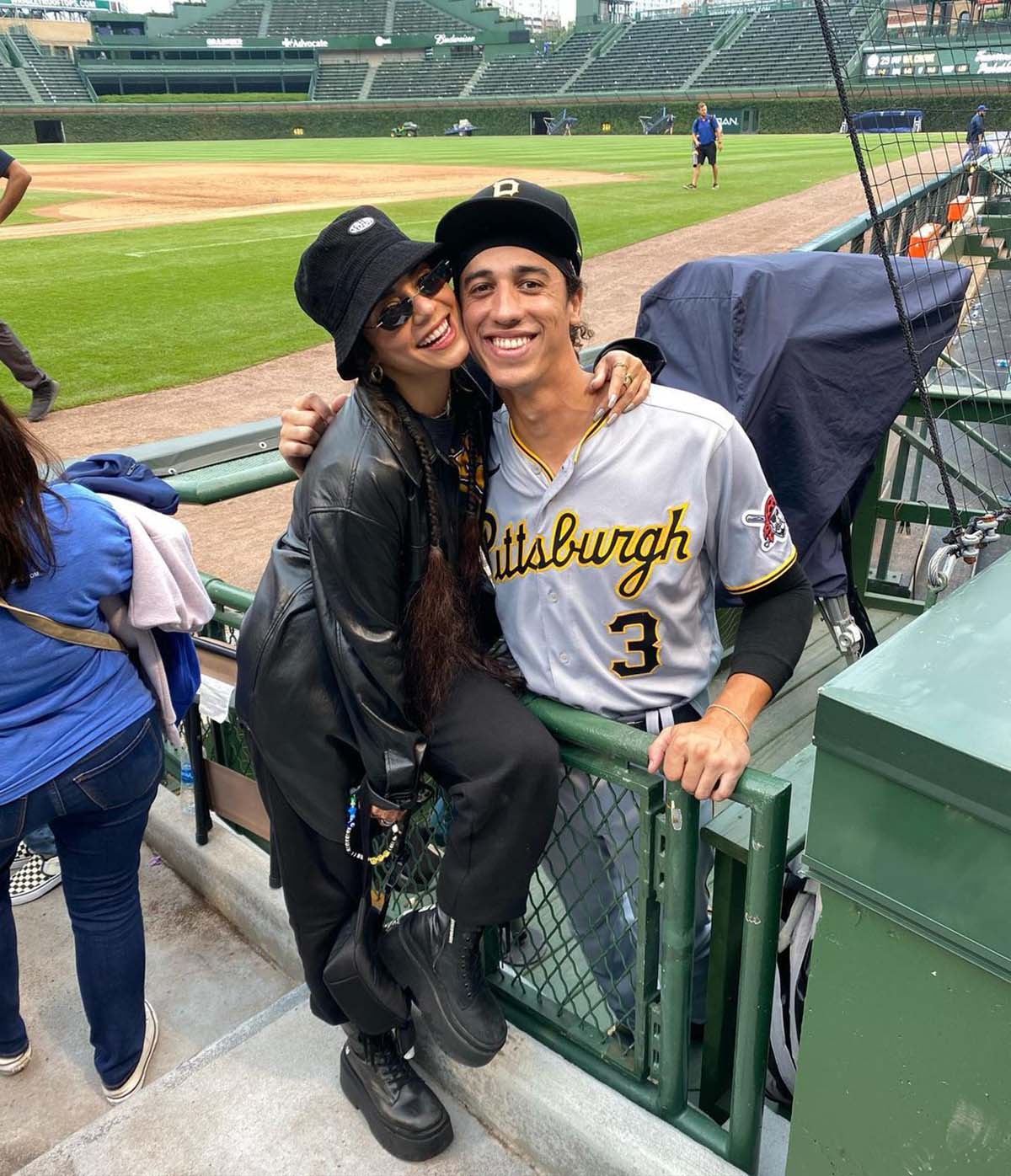 Hudgens, who sparked romance speculation with Tucker in November 2020, is “very supportive” of her boyfriend’s baseball career, according to the source. In addition to attending some of his games, the actress “sends him good luck texts” from afar.

“They try to plan fun dates when their schedules allow, but when they’re not together, they certainly FaceTime and talk all the time,” the insider says. “They really make a cute couple.”

The couple’s friends “can see them dating long-term and becoming serious with how things are going now,” the source adds.

Three months after Hudgens was initially linked to Tucker, the duo made their relationship public in honor of Valentine’s Day.

“It’s you, it’s me, it’s us. @cotuck,” the former Disney Channel star wrote via Instagram in February alongside a photo kissing her man.

A few weeks later, Tucker gushed over his girlfriend while speaking with reporters at Spring Training. “I got a girlfriend and she’s cool. She’s awesome, I love her,” he said in February. “She’s great. She’ll be around. You will see her.”

The Princess Switch actress, for her part, opened up about Tucker in April, revealing to Entertainment Tonight that the pair met on a Zoom meditation call.

“He’s just kind of perfect for me. I am [happy]. I really am,” Hudgens said at the time. “I think that it’s also so important to stay grateful for everything that you have in life. I’ve been making that a priority, and I feel like it’s just been making magic happen all the more.” 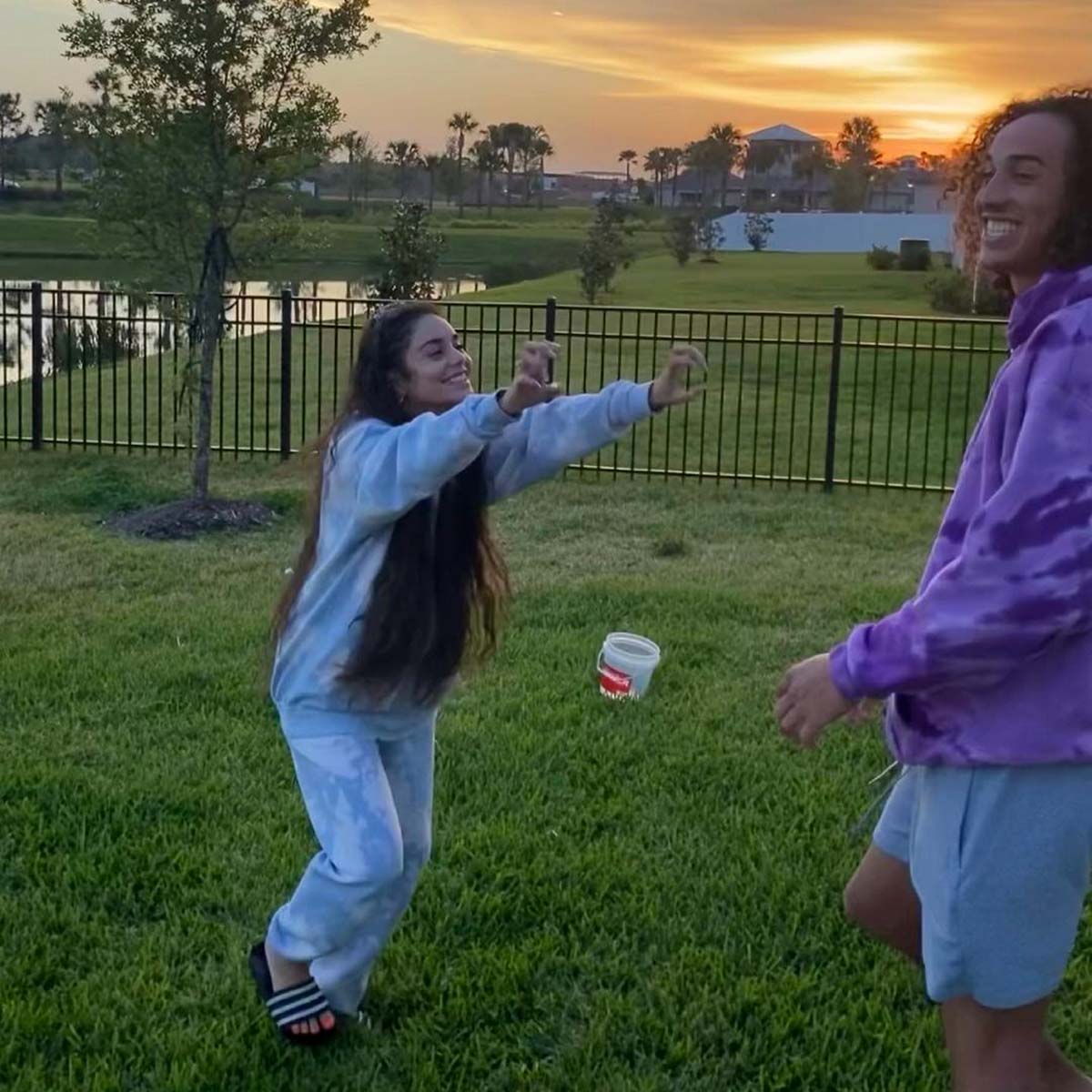 Earlier this month, the Spring Breakers star, who previously dated Zac Efron and Austin Butler, revealed that she is confident in both herself and her relationship with the Arizona native.

“Where I am now is better than I could have dreamed of. My relationship with myself is something I value deeply, even if things don’t always go the way I expected,” she told Shape, noting she always thought she’d be married at 25 because that’s when her mom tied the knot. “That didn’t happen. But I’m in such an amazing, healthy relationship, so it doesn’t matter.”