Prince Louis is turning into quite the little gentleman — and model!

Prince William and Kate Middleton shared two new photos of their youngest child ahead of his fourth birthday on Saturday.

In the shots, taken by Middleton, Louis is seen barefoot on a beach, darting toward the camera. His dirty blonde hair blew in the wind as he flashed a mischievous grin and beelined to his mom. He later struck a pose while holding an orange ball in his hand.

Louis’ outfit for the photo shoot included teal shorts and a white-and-blue collared shirt underneath a light gray sweater with colorful stars across the chest. 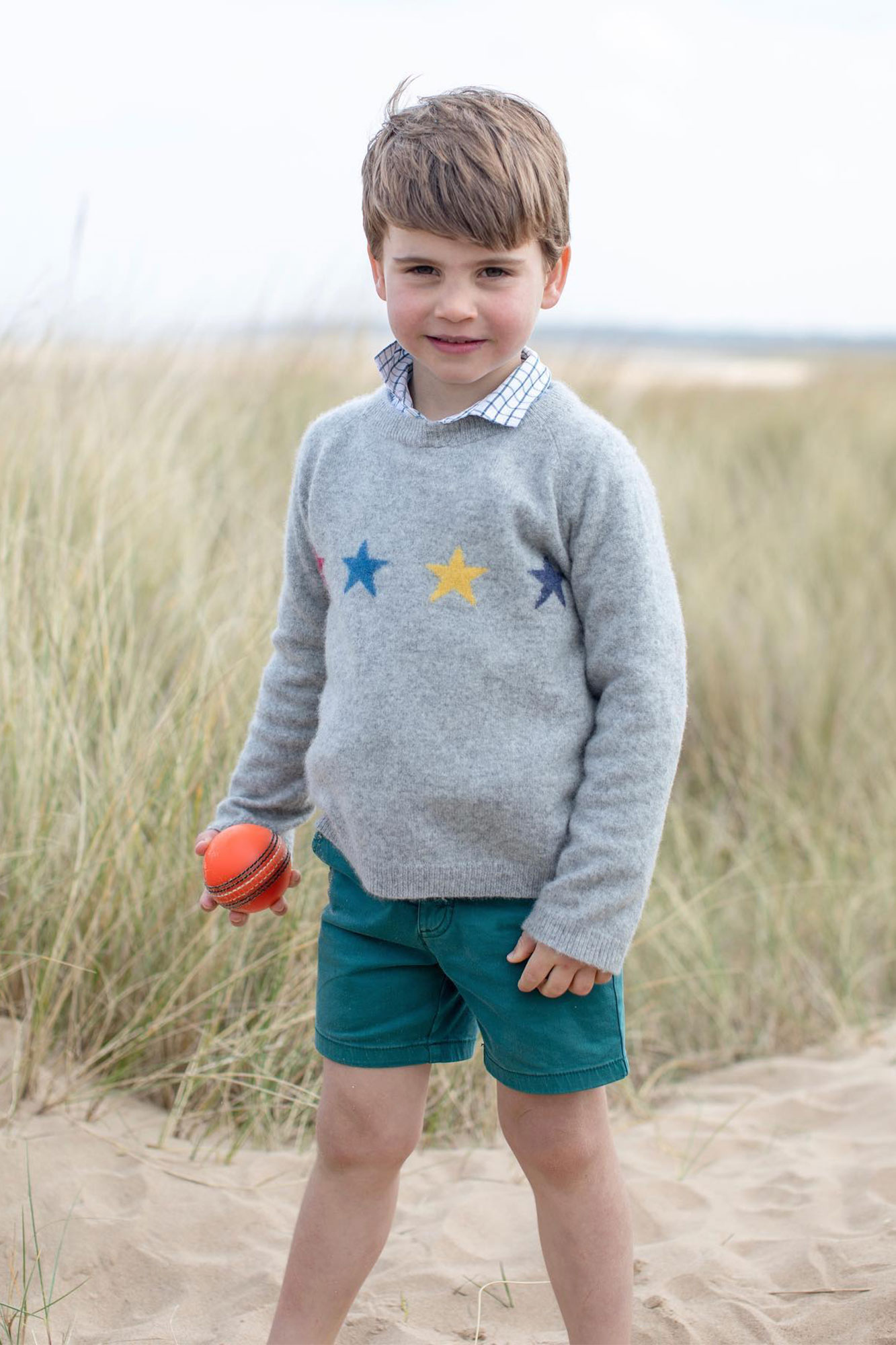 “He is so grown up 🤩🤩🤩,” one comment read, followed by another that noted, “Time passes so quick happy birthday 🥳.”

Other fans called the toddler (although not for long) “dapper,” “handsome” and “sweet,” while another even said he looked like “a good mix of Charlotte and George!”

Louis’ sister, Princess Charlotte, will be 7 early next month, and his big brother, Prince George, turns 9 later this summer.

As is modern tradition, the Duke and Duchess of Cambridge often take and post professional photos to mark special occasions. 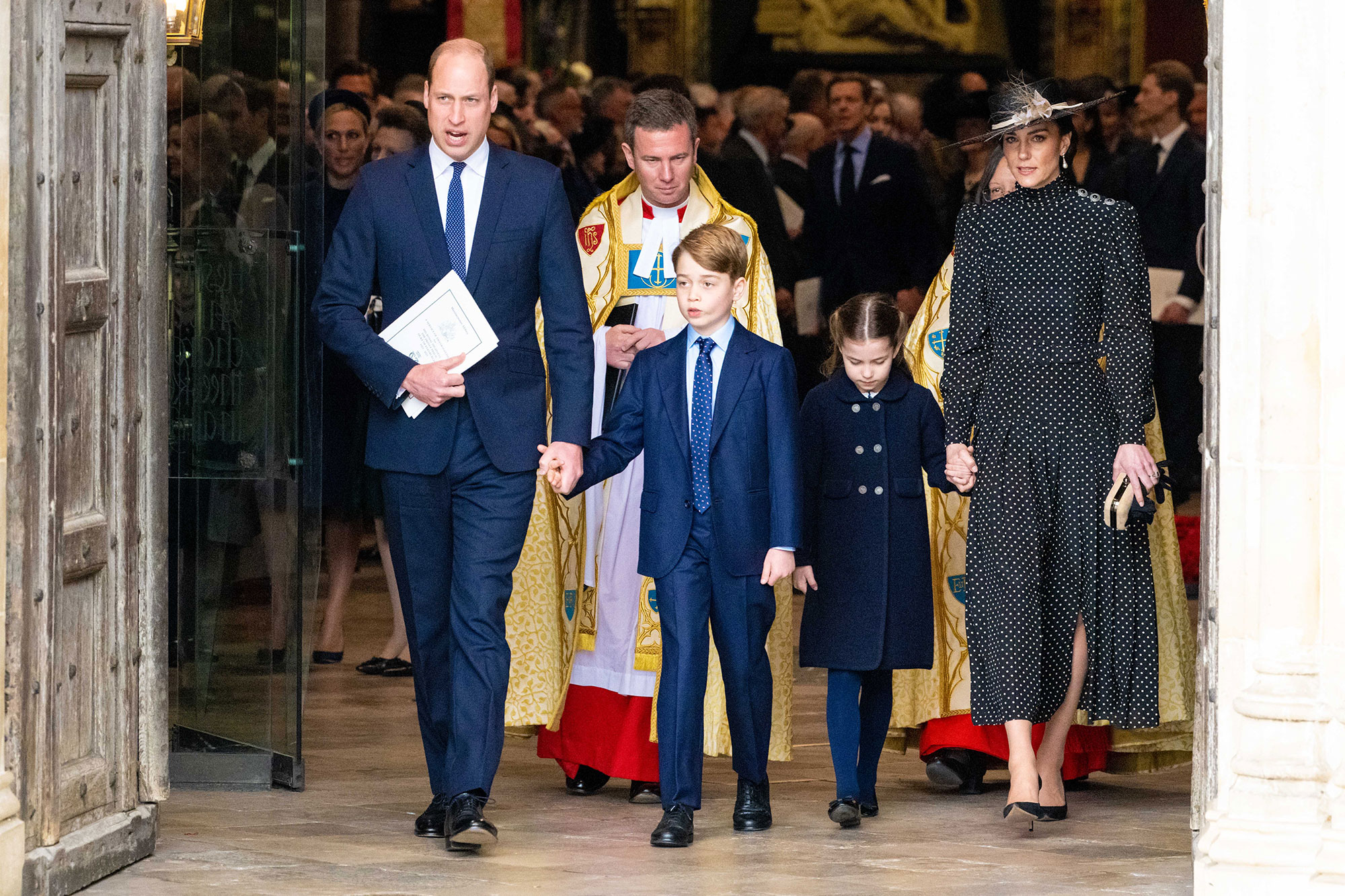 For the picture — which was taken in Jordan while on a private trip — William, 39, and Middleton, 40, wore casual attire and posed with their three kids.

“Delighted to share a new image of the family, which features on this year’s Christmas card 🎄,” the Instagram caption read.

Jordan holds a special place in the Duchess’ heart, as she spent two years of her childhood living in the country while her father worked for British Airways.

William, for his part, visited Jordan and the Middle East on an official tour in 2018, vowing to one day return with his children.