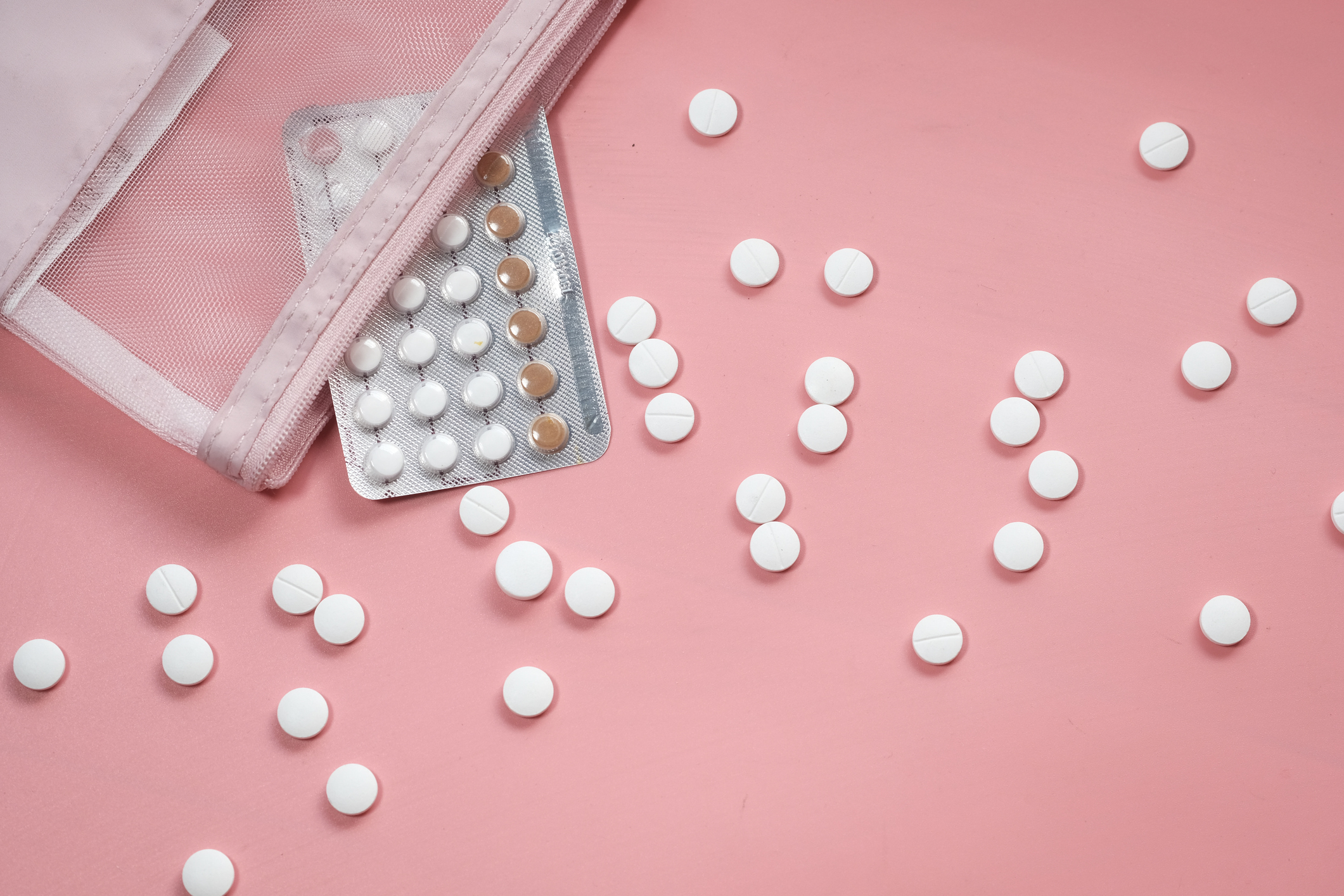 The responsibility of being on contraception falls on women, a study has found.

There are many long-term forms of contraception available for people with a uterus, from the coil to the pill, so already that puts a pressure on these people to have more ownership of contraceptive measures.

However, that can breed a lazy attitude of expecting women to be on one of these forms of contraception, suggests research by sexual wellness brand Intimina.

‘On the pill?’ is a common question directed at women, and a new study found that 34% of women felt obligated to be on contraception and were embarrassed to say they weren’t.

This embarrassment suggests there is an unspoken expectation for those with a vagina to be more proactive, whether the aim is to prevent the spread of STIs and STDs or to avoid pregnancy.

The same number of women said they feel the onus is on them in heterosexual relationships in particular, though less than a quarter of men agreed the responsibility falls on women.

The result suggest the issue of contraception is still contentious and not discussed openly enough – alongside the unequal options available for different sexes and the different side effects that come with them.

While there’s been concern about the blood clots caused by the Oxford vaccine for example, it has been pointed out that the risk is higher with the combined pill yet the same level of outrage hasn’t happened.

Undeniably, the issues with contraception are part of a wider gender issue.

A gynaecologist for Intimina says that: ‘In an age where adults find it easier to discuss matters such as divorce rather than birth control, we must go back to basics and make sure children understand the importance of safe sex and using contraception.

‘There’s a clear imbalance in who assumes responsibility for contraception.’

The study also found that one in eight women have lied to their partner about being on an active or permanent form of contraception. The common reasons for this including not having a condom or wanting to appear sexually experienced and responsible.

Younger people in particularly, 18 to 34 year olds, are more likely to tell this lie.

Shockingly, 25% have lied about this in the hopes of getting pregnant.

While using condoms and the combined pill are the two most common methods of contraception used retrospectively, 7% of people rely on the ‘pull out’ method.

Dr Shree Datta says this unreliable method ‘relies on you knowing your cycle well, so its success rate can vary.

‘Although it does not require any hormones or devices, you may have quite a limited window in which to safely have sex if you are avoiding pregnancy. It does not protect against STIs and for it to be effective, you’ll have to work with your partner.’

As the nation has been legally allowed to engage in casual sex again, it’s time to think about contraception.