Style icon Zendaya announced that she will be missing the Met Gala for the third year in row.

“I’m sorry to disappoint my fans here but I will be working,” the actress told Extra on Wednesday at the “Euphoria” For Your Consideration Emmys event. “Your girl’s gotta work and make some movies. So I wish everyone the best.”

She added that she will be tennis, referring to her upcoming movie “Challengers,” which follows a group of players competing for the Grand Slam.

“I will be back eventually,” she teased. 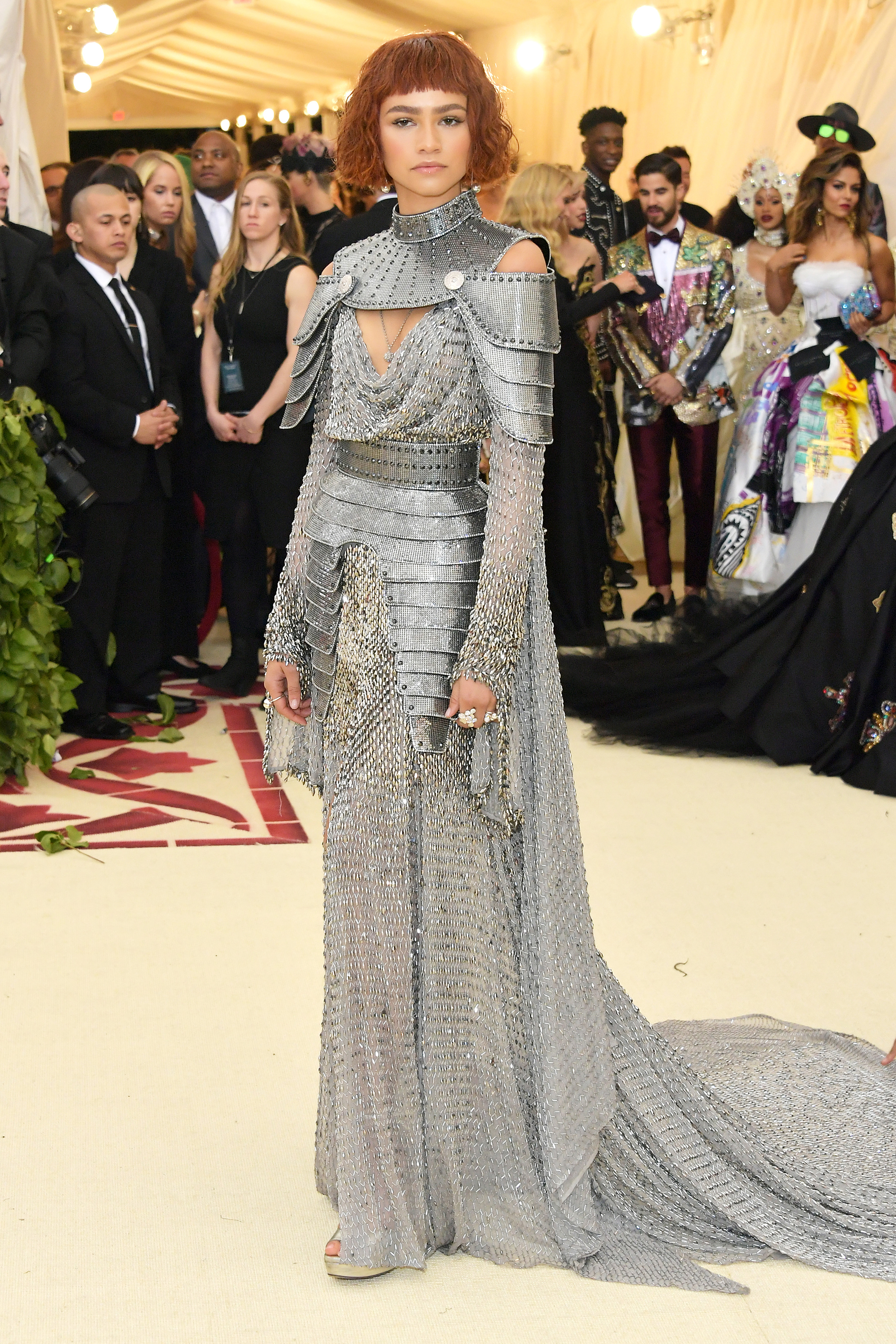 The “Dune” star promised that, as always, she will make up for her absence throughout the year with better-than-ever red carpet looks.

“I’ll keep delivering in other ways” she laughed.

The last time the 25-year-old hit the steps of the Met was back in 2019. The “Spider-Man: No Way Home” star stunned in a “Cinderella” gown that magically transformed colors — with the help of Fairy Godmother, and stylist, Law Roach.

From 2015 to 2019, the actress stunned in outfits ranging from a short, youthful Fausto Puglisi look to a sexy, armored full length dress by Versace — which appeared to be Tom Holland’s favorite. 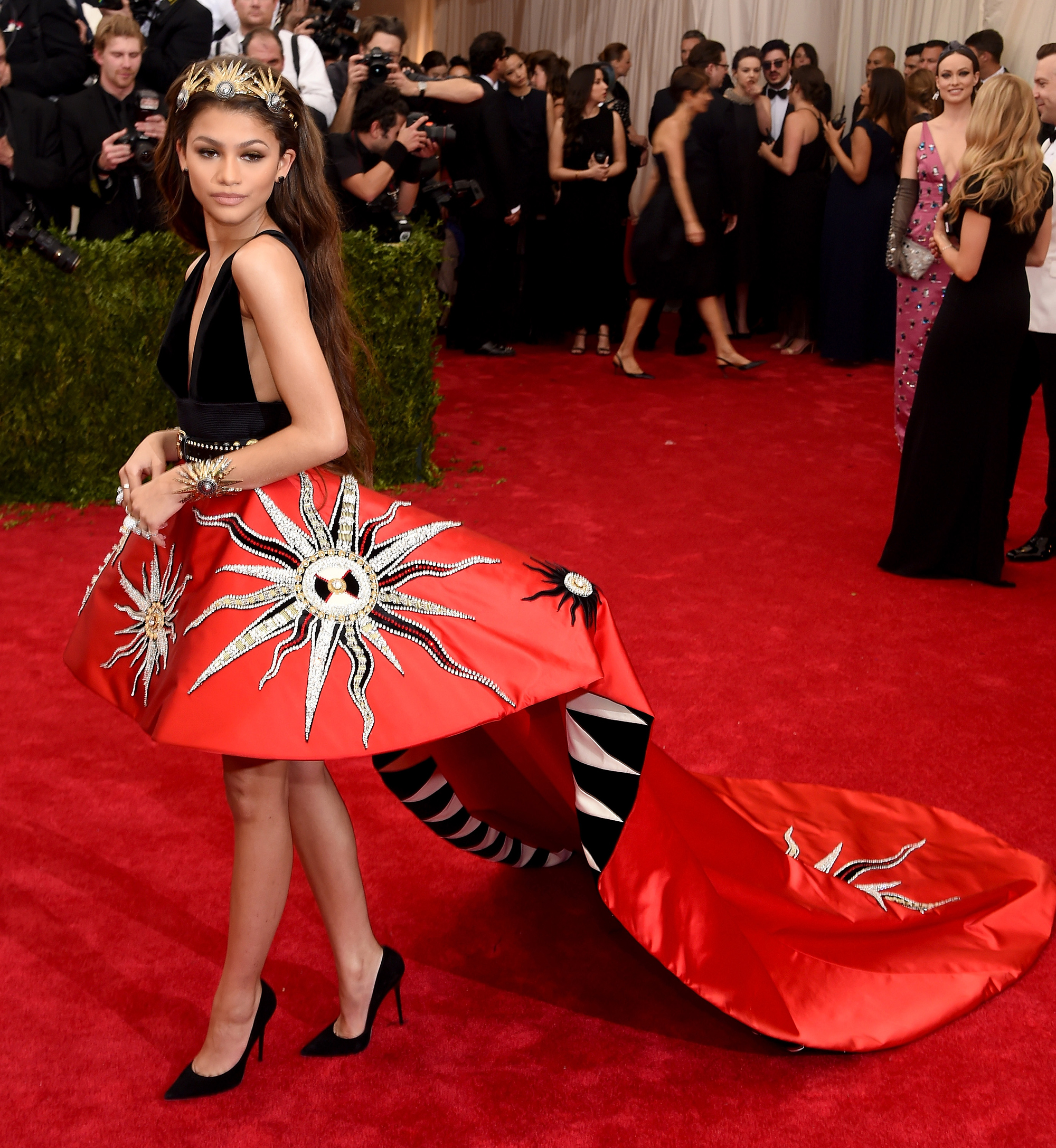 But during last year’s Met Gala Zendaya was off filming her hit show “Euphoria,” which she celebrated on the red carpet this week with co-stars Sydney Sweeney and Hunter Schafer.

The gala will take place on May 2 and stars such as Megan thee Stallion and Katy Perry are already getting excited about their extravagant looks.