Murray has suffered a setback in his recovery from hip surgery in January and that he may not be ready to play in time for the grass-court season and Wimbledon. 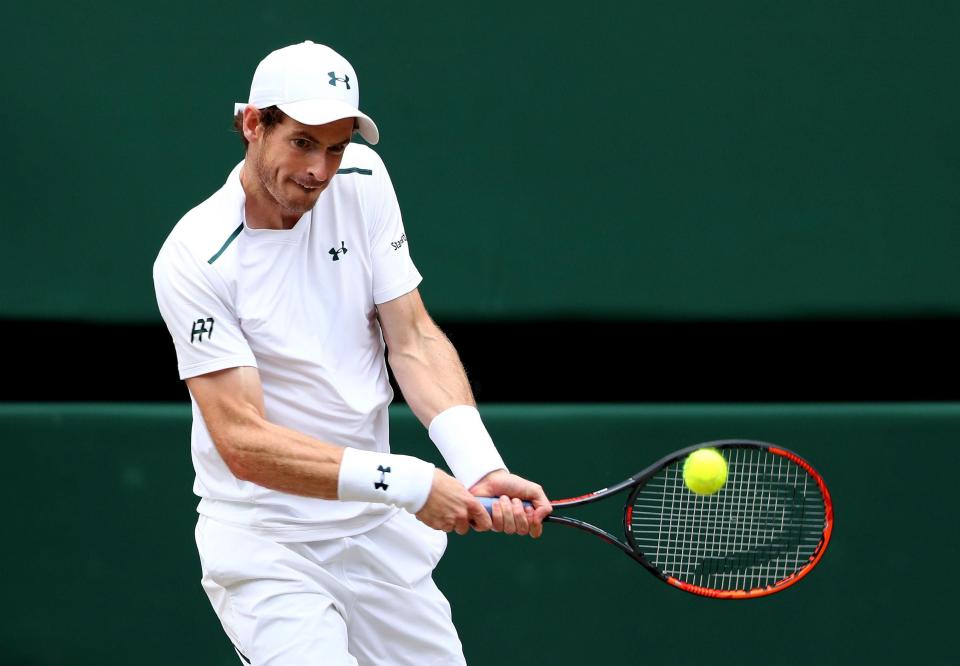 The former world No 1’s management were unavailable for comment but only last week were denying claims that he was in danger of missing SW19 for the first time in 11 years.

Bizarrely, it was ITV presenter Lorraine Kelly who raised the prospect of the two-time champion not being fit enough to play at Wimbledon.

Kelly was reacting to an Instagram post by Murray in which he revealed a new hobby of painting.

She sympathised with him, saying it was understandable he would be “annoyed that he can’t go and play tennis, and won’t be at Wimbledon”.

The Murray camp laughed off Kelly’s comments but the situation appears to be a much more serious matter. 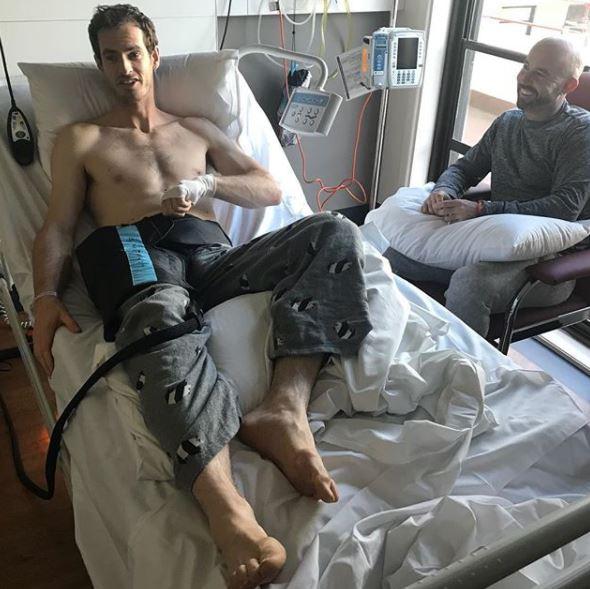 It is widely believed that the Lawn Tennis Association suddenly set up two new indoor Challenger events, in Glasgow last week and in Loughborough later this month, because Murray wanted to ease his way back into competitive tennis before heading for the grass.

But the Scot did not play in Glasgow and has not formally entered Loughborough.

The first tournament Murray has announced his intention to play in is the grass-court event in Rosmalen, Holland, which begins on June 11. The following week he is due to play in the strongest-ever at Queen’s, in the event now known as the Fever-Tree Championships.

Wimbledon starts two weeks later, on July 2, and British tennis fans should prepare for their hero to be absent for the first time since 2007.