And he cites Manchester United as an example of what NOT to do when replacing a legendary manager. 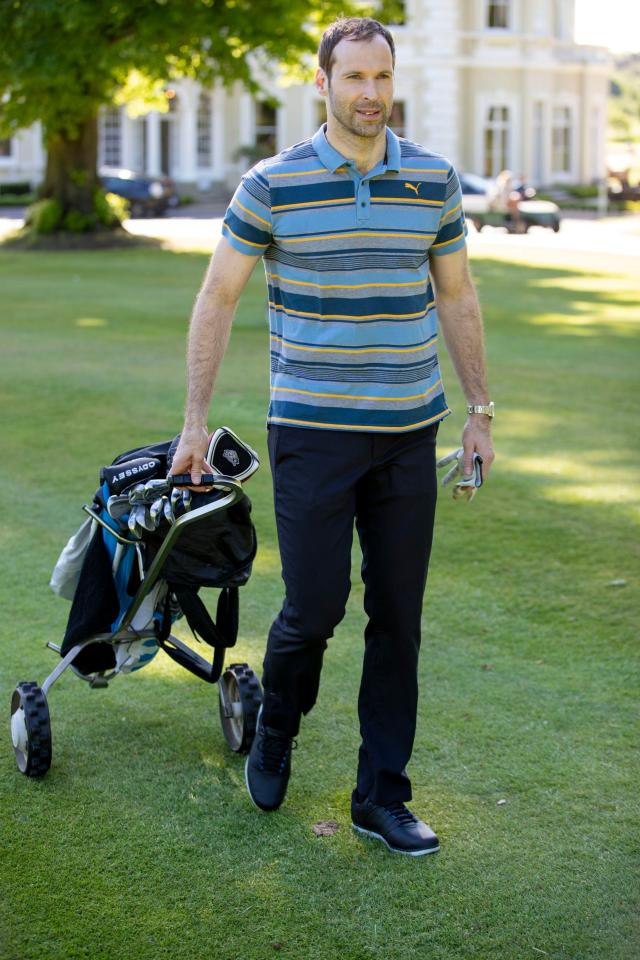 Former Gunners star Mikel Arteta is the frontrunner to land the job and Juventus boss Max Allegri is also said to be in with a chance.

But Arsenal keeper Cech says United’s travails with flop David Moyes and then Louis van Gaal show how difficult it is to replace an iconic figure.

Asked if Arsenal will look to build another dynasty under the new manager, Cech said: “It will depend how well the club and manager will do. 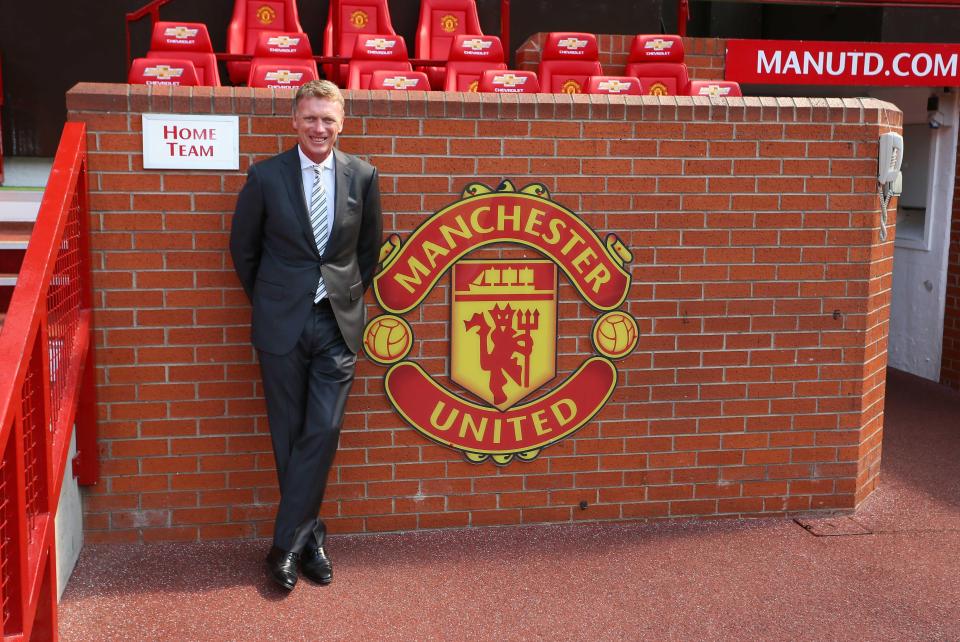 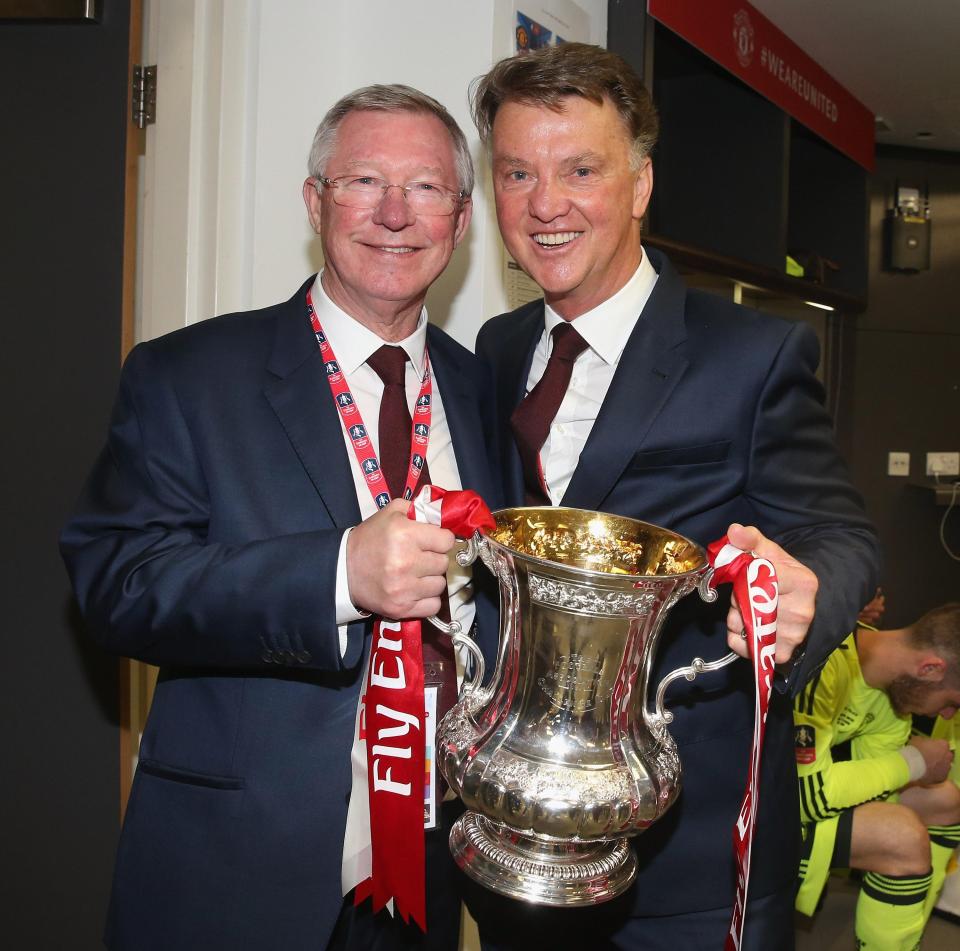 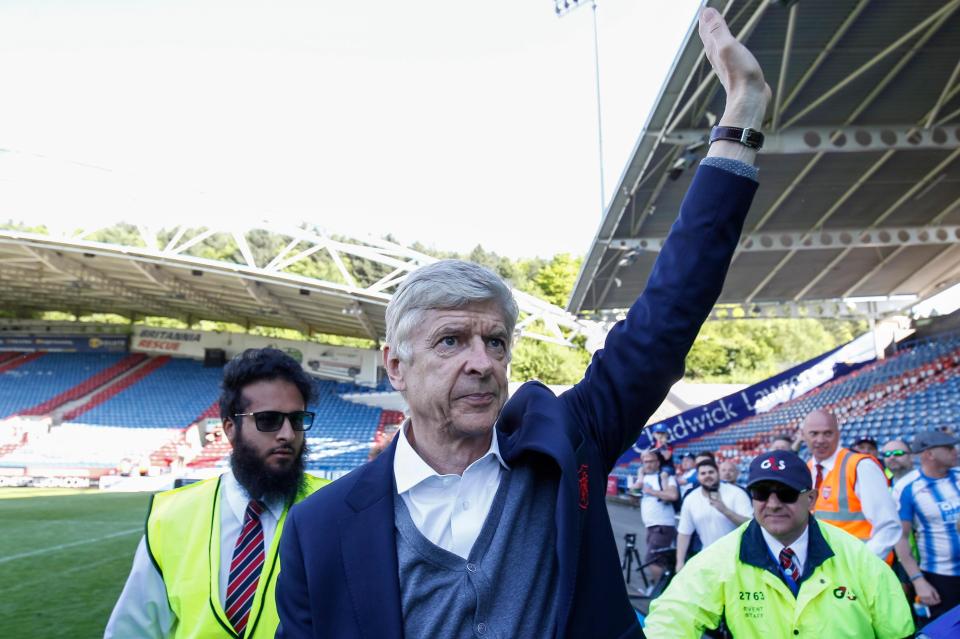 “If you are at the club where there is continuity then everybody gets used to it, but it is really rare.

“You can see the example of Manchester United – Sir Alex Ferguson stopped and when Van Gaal came everyone thought it was going to be a long term coach, and he was not as successful as everybody expected and they made a change after two years.

Former Chelsea star Cech, 35, also insists Arsenal can challenge for the title if they fix their “terrible” away form.

He added: “When you see our home form this season we are up there. The difference between us and the others were away games.

“We had a terrible run of results away from home and this is what cost us the season.

“The away form has been our issue, if you look at our home form we are right there at the top of the table. But away from home we unfortunately dropped too many points to be in the top four.

"It is something we need to change for next season.”