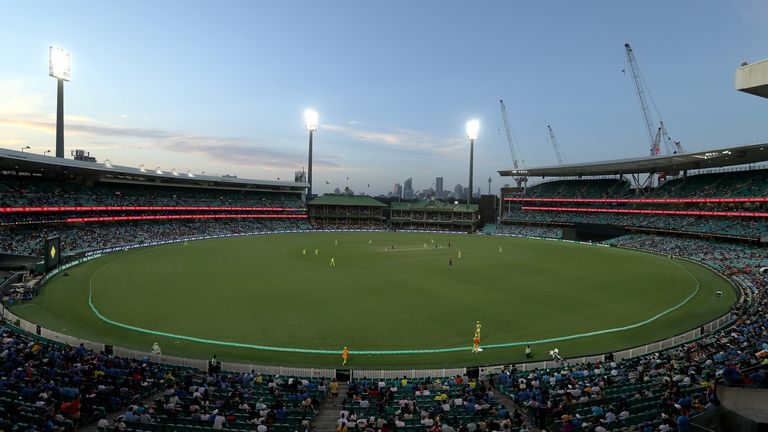 Australia’s third Test against India is still planned to be held in Sydney in early January, despite a coronavirus outbreak in the city.

Authorities have introduced stricter social distancing measures and triggered the closure of borders with other states, after around 70 cases were detected in Sydney’s northern beaches.

Cricket Australia {CA] chief executive Nick Hockley said it was too early to start making alternative arrangements, with the third Test at the Sydney Cricket Ground, in the east of the city, scheduled to start on January 7.

“The third Test is more than two-and-a-half weeks away, which provides us with time to assess the evolving public health situation on the northern beaches of Sydney,” Hockley said.

“We have made no changes to our schedule and our preference remains to play the match at the Sydney Cricket Ground.”

Australian media reported earlier on Sunday that CA officials have a contingency plan to switch the Sydney Test and the fourth Test in Brisbane if the outbreak worsens.

If the Tests are swapped, the Sydney Test will be played from January 15 to 19. 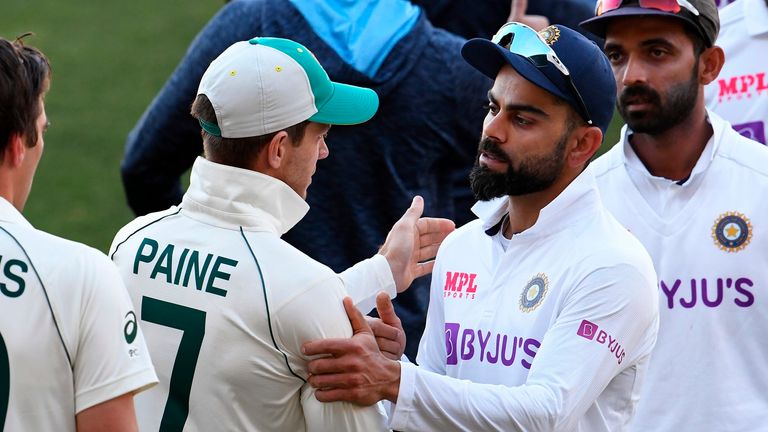 “We will continue to work closely with all relevant parties to make the right decisions in the appropriate timeframes,” Hockley added.

Australia eased to an eight-wicket win against India inside three days of the pink-ball first Test in Adelaide, which saw the tourists India bowled our for 36 – their lowest-ever Test score – in the second innings.

Up to 30,000 people a day will be allowed to watch the Boxing Day Test at the Melbourne Cricket Ground, after Victorian health authorities approved an increase in the number of spectators allowed into the stadium earlier this month.

“It was less than a month ago that South Australians were contending with an outbreak of the virus in Adelaide and we have just completed a brilliant first Test at the Adelaide Oval,” Hockley said.

“We faced similar issues in relation to the Melbourne Cricket Ground playing host to the Boxing Day Test and we are now less than a week away from welcoming back Victorian crowds.”