BEN CHILWELL has shared a selfie showing himself seated next to Jack Grealish on a plane destined for Rome.

And the photo comes four years after the pair took a snap together on a journey to the under-21 European Championships. 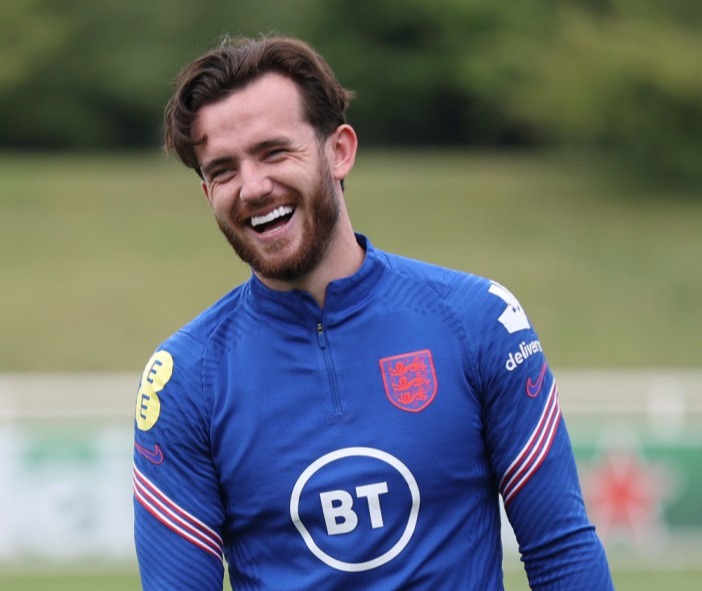 Chelsea star Chilwell, 24, and Aston Villa captain Grealish, 25, were fresh-faced youngsters during that tournament, without a strand of facial hair between them.

But a lot has changed since then, with Chilwell earning a £50million move to Stamford Bridge and Grealish heavily linked with a £100m switch to Manchester City.

England U21s made the semi-final of that competition in 2017.

Wins against Slovakia U21s and Poland U21s as well as a draw with Sweden U21s secured top spot in Group A.

But a 2-2 draw with Germany U21s before a penalty shoot-out defeat saw England exit the competition.

How times have changed for Chilwell and Grealish.

Quite remarkably, Grealish did not even get a minute on that day in Lithuania but four years and one day later he changed the game in England's favour against Germany at Wembley after being brought on. 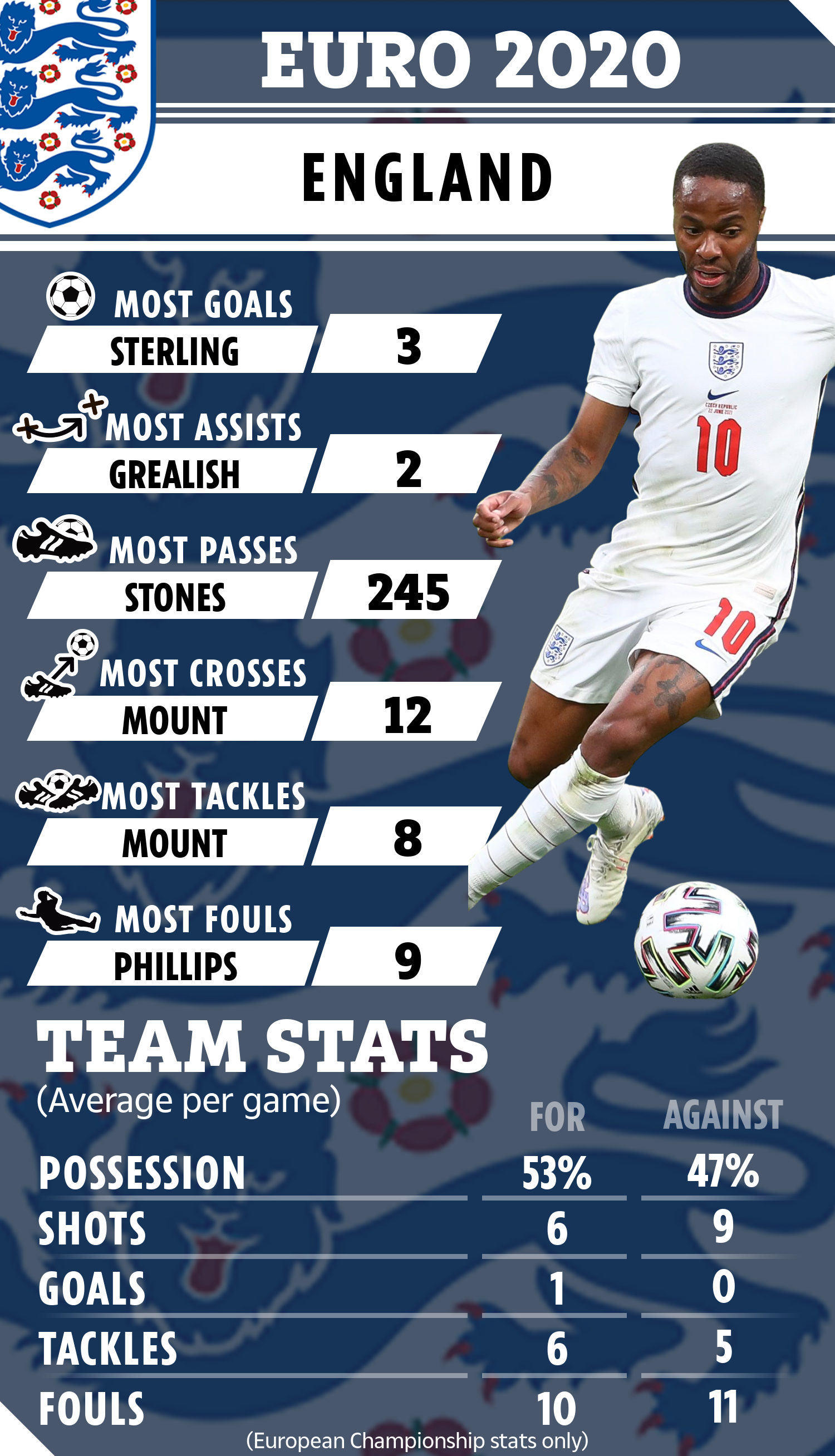 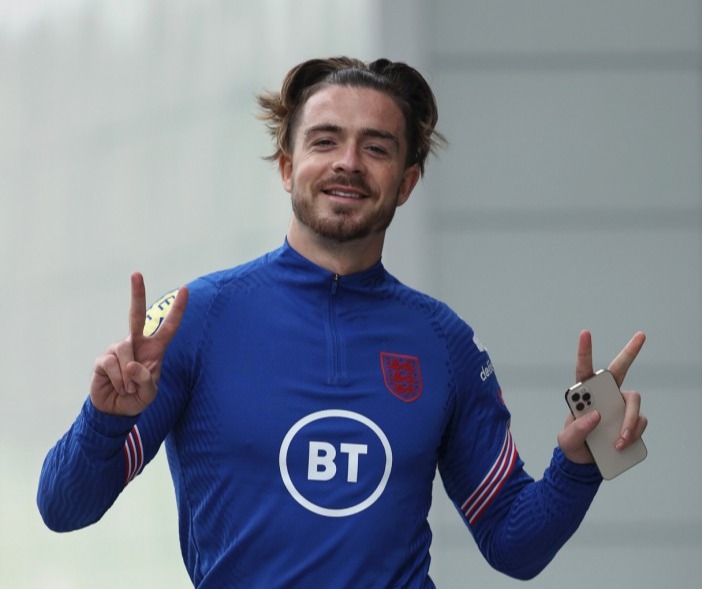 Chilwell is still waiting for his first minutes of Euro 2020 with Gareth Southgate preferring Luke Shaw and Kieran Trippier instead.

An enforced break from training with the full squad due to coming into contact with covid-positive Billy Gilmour has also negatively affected Chilwell's game time.

Grealish, by contrast, earned his only start of the tournament so far due to the absence of Mason Mount against the Czech Republic, with the Chelsea ace also having to isolate.