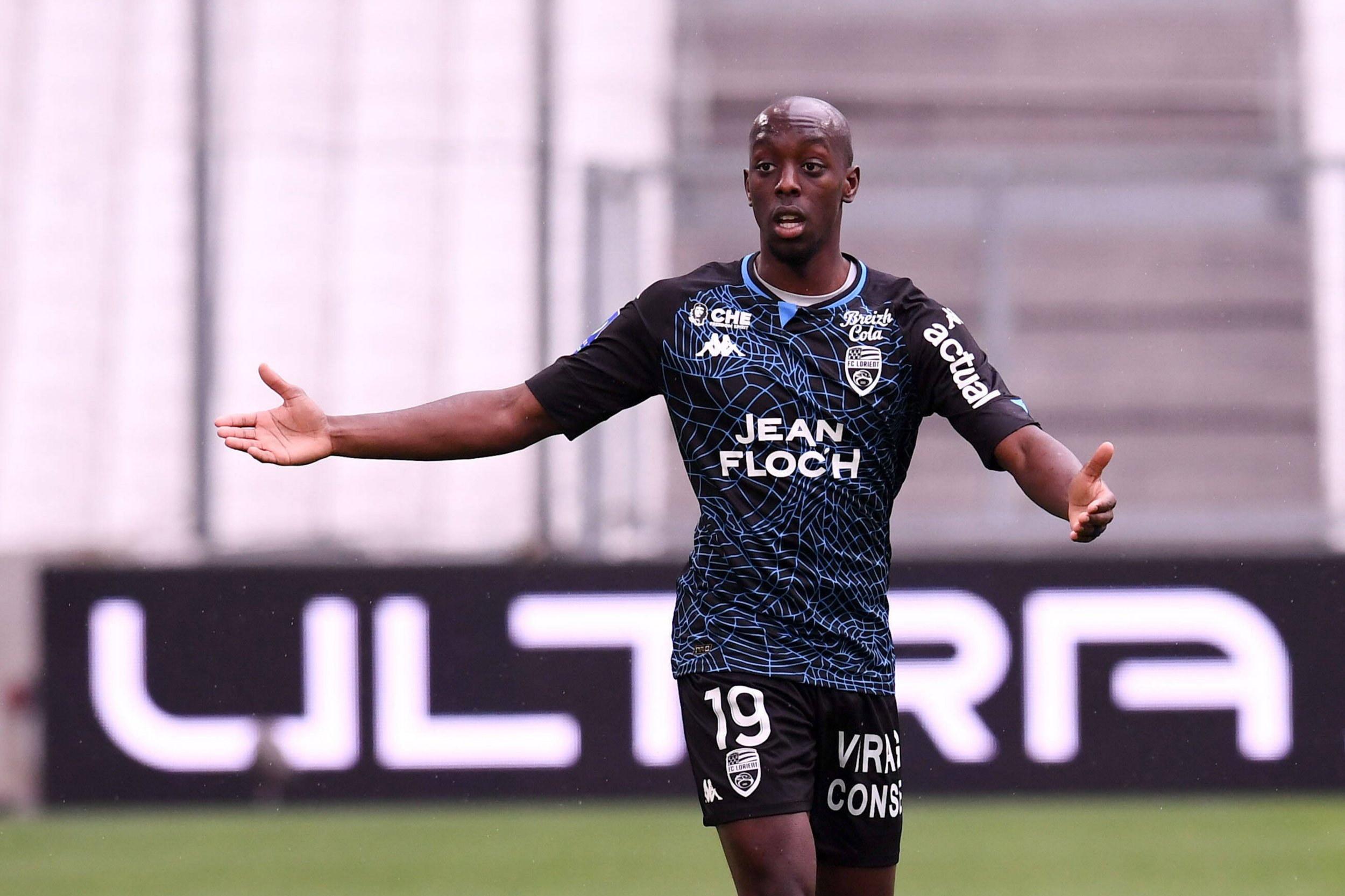 A professional footballer is in hospital after being attacked in his home with ‘burning’ liquid.

Yoane Wissa, 24, who plays for Lorient in the French first division, had a substance thrown into his face by a female intruder late on Thursday night, according to sports daily L’Equipe’s website.

It said a woman knocked on his door in the afternoon asking for an autograph for her son and then returned at around midnight, when the reported incident happened.

Wissa was expected to have an operation later, Lorient said.

The club did not give any further details as to the nature of his injuries.

Lorient said in a statement: ‘The club is in shock and wishes to offer its full support to Yoane and his family.

‘Lorient is counting on the justice system to condemn the person who carried out this attack.’

Wissa was one of Lorient’s best players this season as they avoided relegation to the second tier.

Get in touch with our news team by emailing us at [email protected]For more stories like this, check our news page.