Jack Vanderlgas' first game in almost a decade was the icing on the cake to an unbelievable Easts thriller on Saturday as the rejuvenated club took a giant leap forward in a season of hope.

Easts became the first team to beat Royals in almost two years, shocking the undefeated premiers of last year with a late try to seal a mammoth 25-23 triumph. 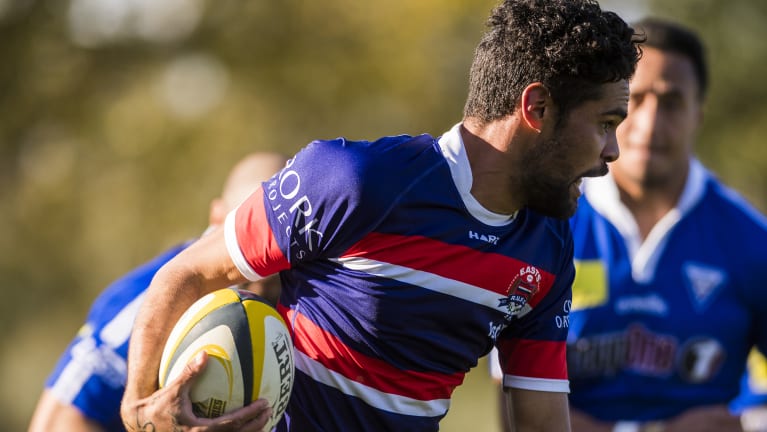 It was just the second time Easts had won a game in the past three seasons and sparked wild scenes again after they broke 1106-day winning drought in the opening match of the year.

The two-point nail-biter was made so much sweeter for multiple reasons. Coach Tim Cornforth and a handful of players were up against their premiership-winning teammates from last season.

It was the first time Royals had lost a match since the last round of the 2016 season and ensured Easts hold on to the newly-created Bob Hitchcock shield.

But perhaps most importantly, Vanderglas' presence gave the new generation Easts a link to the past and an experienced head to help guide them out of the dark days of recent years.

Vanderglas was Easts' inspirational skipper when the club made the grand final in 2008, but has had minimal involvement since and played even less games in lower grade competitions.

In the time since Easts have forfeited matches, hit hard financial times and were regularly beaten

by cricket scores as some started to question their Canberra rugby future. 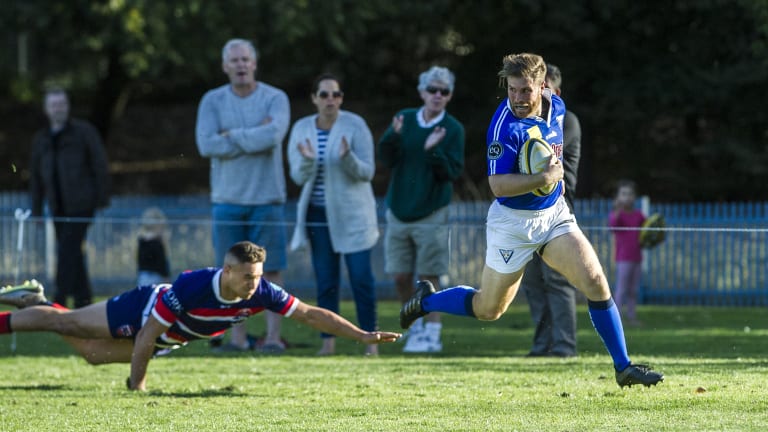 But a conversation with former Canberra Vikings teammate Cornforth planted the seed for an unlikely comeback and there's certainly something special brewing at Easts.

"I don't know when my last game was. I don't think about it much any more," Vanderglas said.

"The club has a good vibe now. Timmy put the call out and I had a few chats with him, he said a few special words and there's a really special feeling at the club at the moment.

"I know very few names, but the feeling … there were 50 people in the [celebration] circle after the game not even saying anything, just linking arms and looking at each other. It's pretty special."

Royals' winning experience game them an edge and they almost snatched victory when Pedro Rolando booted a penalty to sneak to a 23-20 lead with time running out.

Easts, however, refused to die and scored a try that had to be seen to be believed to win the match.

Scrumhalf Jacob Abel made a break from the base of a scrum and kicked across his body when the defence started closing in. 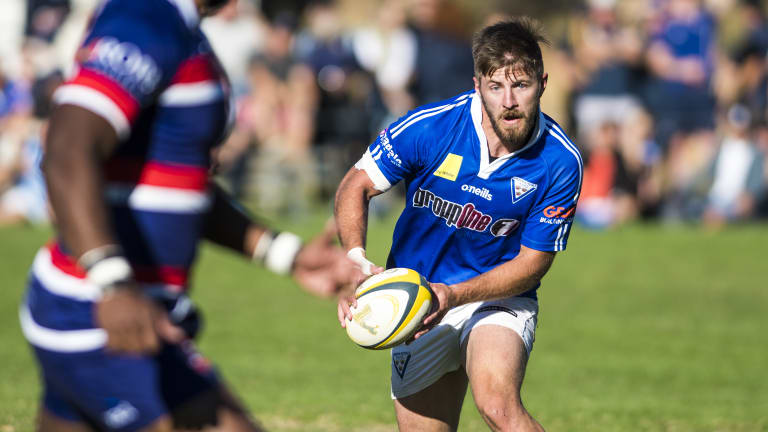 The ball bounced and bobbled into George Morseu's hands to score a remarkable match-winner against his old Royals teammates.

Three weeks ago team officials had to hand out pieces of paper with the words to the team song to ensure they could celebrate appropriately.

"It's unreal. We've come together as a club … the club has had to wait for a while for success and we want to give back, we want everyone to feel a part of it," Cornforth said.

"We'll ride the wave. This isn't a job, it's amateur rugby. We want the guys to have fun, to express themselves on the field. That's what makes it special."

There's a long way to go this year, but so far Easts are undefeated after three games following two wins and a draw against Wests.

Their toughest test so far was always going to be the battle against Royals and the tension was heightened after Cornforth and some players left the Phillip-based club for a chance at Easts.

Royals were well below their best as they settle continue their own rebuilding phase after significant player turnover following the grand-final win last season.

"Easts deserved to win, they played much better than us," said coach Wayne Southwell.

"Two aspects of our game were disappointing. Ball carry was really, really poor and since when do we kick the ball away? That's not our game. But it does get the monkey off the back [ending the winning streak]."