A MCDONALD'S diner was left disgusted after finding a "nipple" in his bacon roll – and has now vowed to go vegan.

Simon Robinson, 27, got a nasty surprise after he popped into his local McDonald's for a meaty breakfast treat earlier this week. 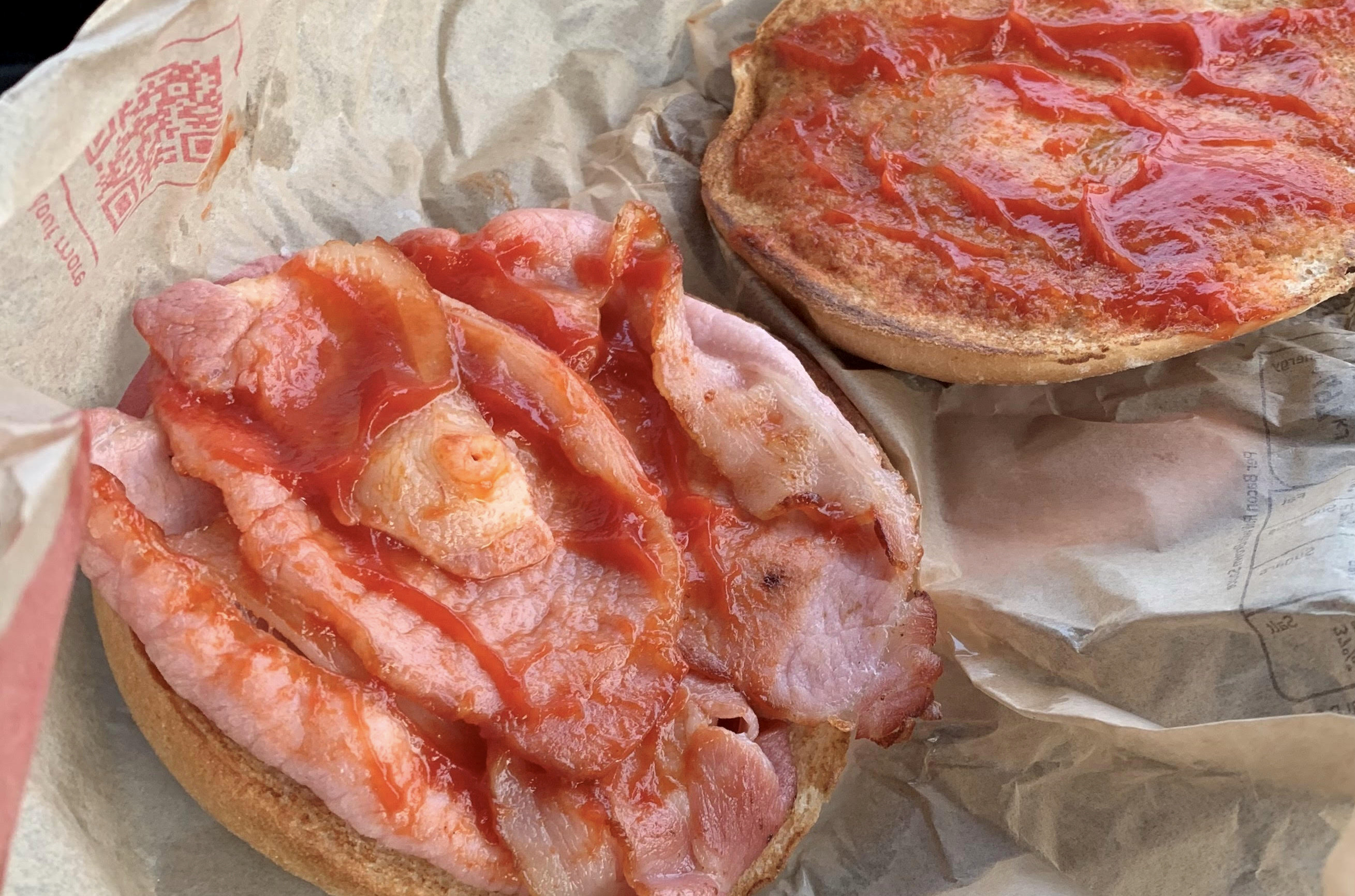 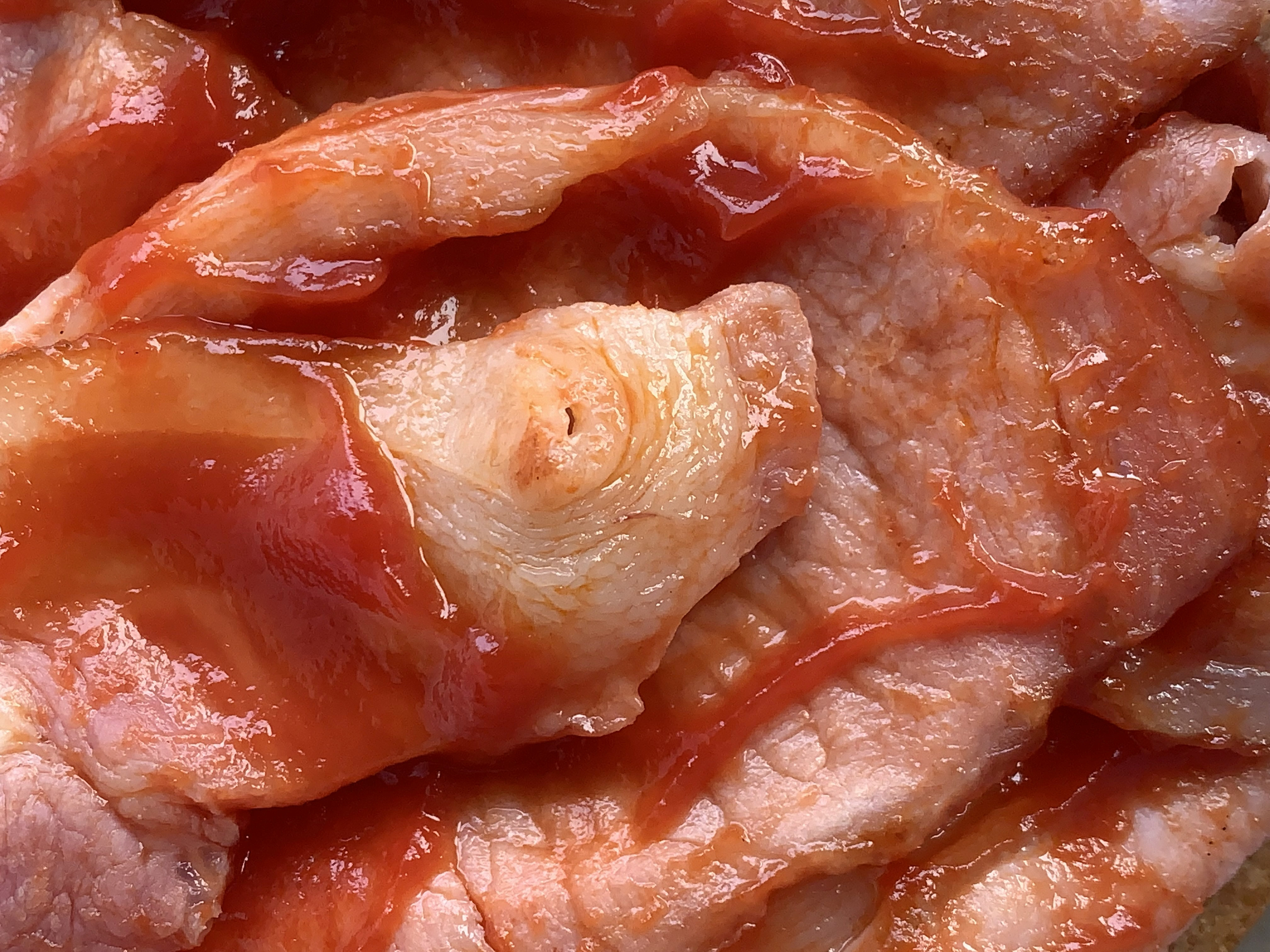 He walked back to his car and unwrapped the roll to have a bite before the drive home.

But before he tucked in, Simon quickly checked to see how any slices of bacon were inside the roll – only to find what he claimed to be a pig's nipple on one of the rashers.

A shocked Simon drove back home to show his mum what he had found before taking pictures and complaining to the fast food chain's head office.

Simon, from Prudhoe, Gateshead said: "To open it up and to find that was revolting.

"It has put me off meat entirely. So much so I'm considering going vegan now."

Simon said he regularly picks up a bacon roll from McDonald's as a cheeky treat – and he always opens it up to check inside as he has OCD.

"This time it seems it was entirely justified," he said.

"I know you can find that on pork belly but I didn't ask for a pork belly roll. I asked for a bacon sandwich."

"I dare not eat it but I did eat the rest of the roll.

"I contacted McDonald's who told me I had to send it to them so they can send if off to a lab.

"If I did that they could just do away with it. "I can't believe it. When I showed my mum she was disgusted too."

It comes after a mum said she was left "absolutely livid" when McDonald's staff refused to let her potty-training toddler use the toilet.

Bernie Henderson was in Grimsby town centre on Saturday when her two-year-old daughter, Vaida Mae-Dale, suddenly needed the loo.

But as they entered the McDonald's branch, the 36-year-old was stopped by workers who said the tot couldn't use the toilet as they weren't paying customers.

Bernie says she pleaded with workers to let her toddler use the loo, but they were turned away and told to use toilets in the Freshney Place shopping centre "across town" – which left the mum "fuming".

The branch manager has since reached out to Bernie to apologise.