ARSENAL take on Newcastle at the Emirates on Sunday with boss Mikel Arteta aiming for just his second league win in charge of the Gunners.

The 37-year-old has overseen an improvement in performances, but will be desperate to see that begin to be reflected in the team's results. 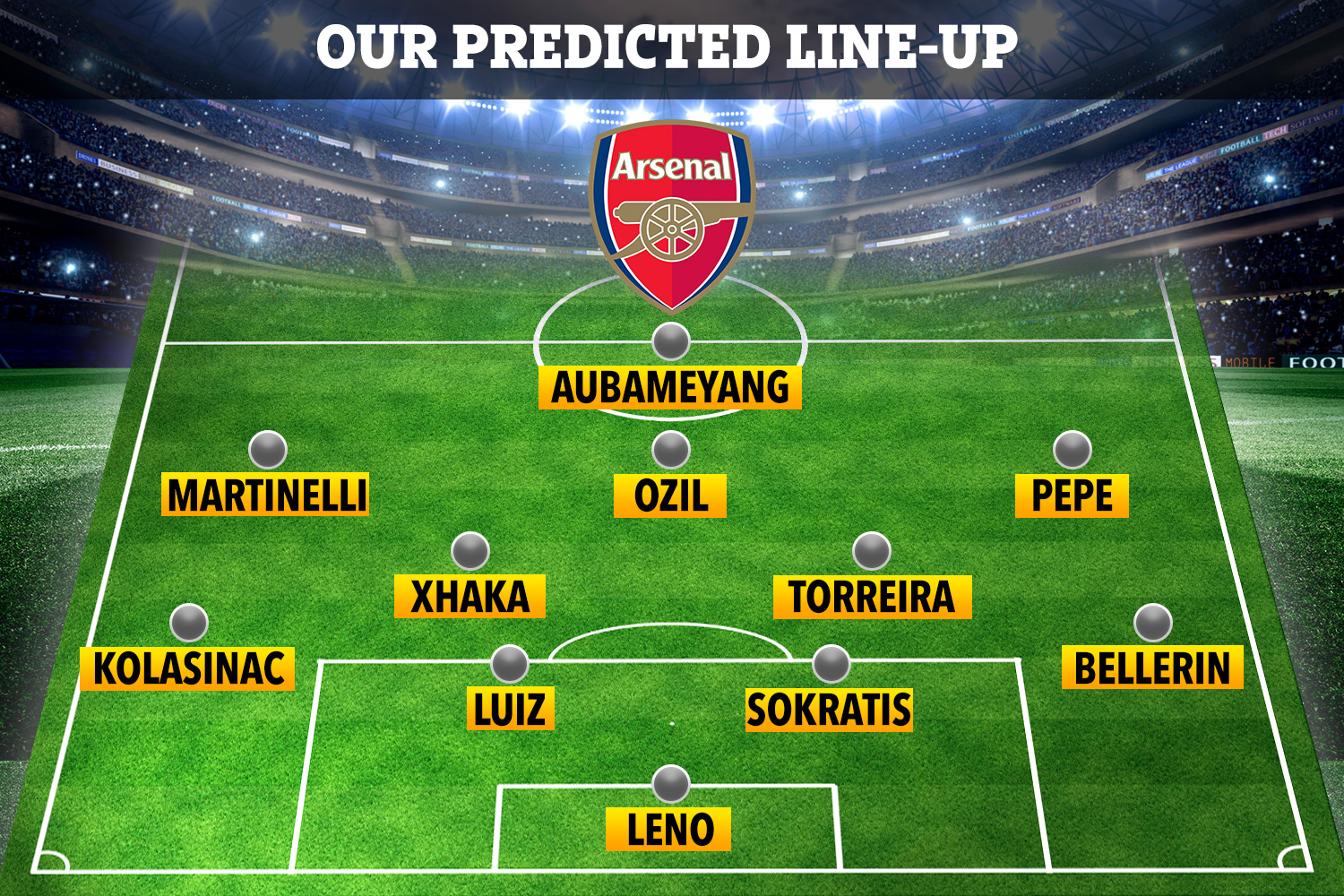 The Gunners sit tenth, remarkably closer to the relegation zone than the top four.

And if they are to salvage any sort of European football for next year, wins are going to have to start flowing quickly for Arteta – with his side five points off a potential Europa League spot and 11 off the top four.

Bernd Leno has been a relatively reliable presence between the sticks for Arsenal this season – while Hector Bellerin finally seems to have been able to put his injury hell behind him of late.

Soktratis could return in place of Shkodran Mustafi to partner David Luiz at the back.

Arteta has also been boosted by the return to fitness of left-back Sead Kolasinac, although talented teen Bukayo Saka may feel hard done by if he is dropped.

Frenchman Matteo Guendouzi started alongside the rejuvenated Granit Xhaka in the dire stalemate at Burnley last weekend  – but could be replaced by Lucas Torreira in the Gunners' engine room.

Nicolas Pepe was another to be dropped at Turf Moor, but with Alexandre Lacazette once again failing to deliver, the £72million man could be given another chance against the Toon.

Having been central to Arteta's solitary league win against Manchester United, Pepe could be the key to unlocking what will be a dogged Newcastle defence. 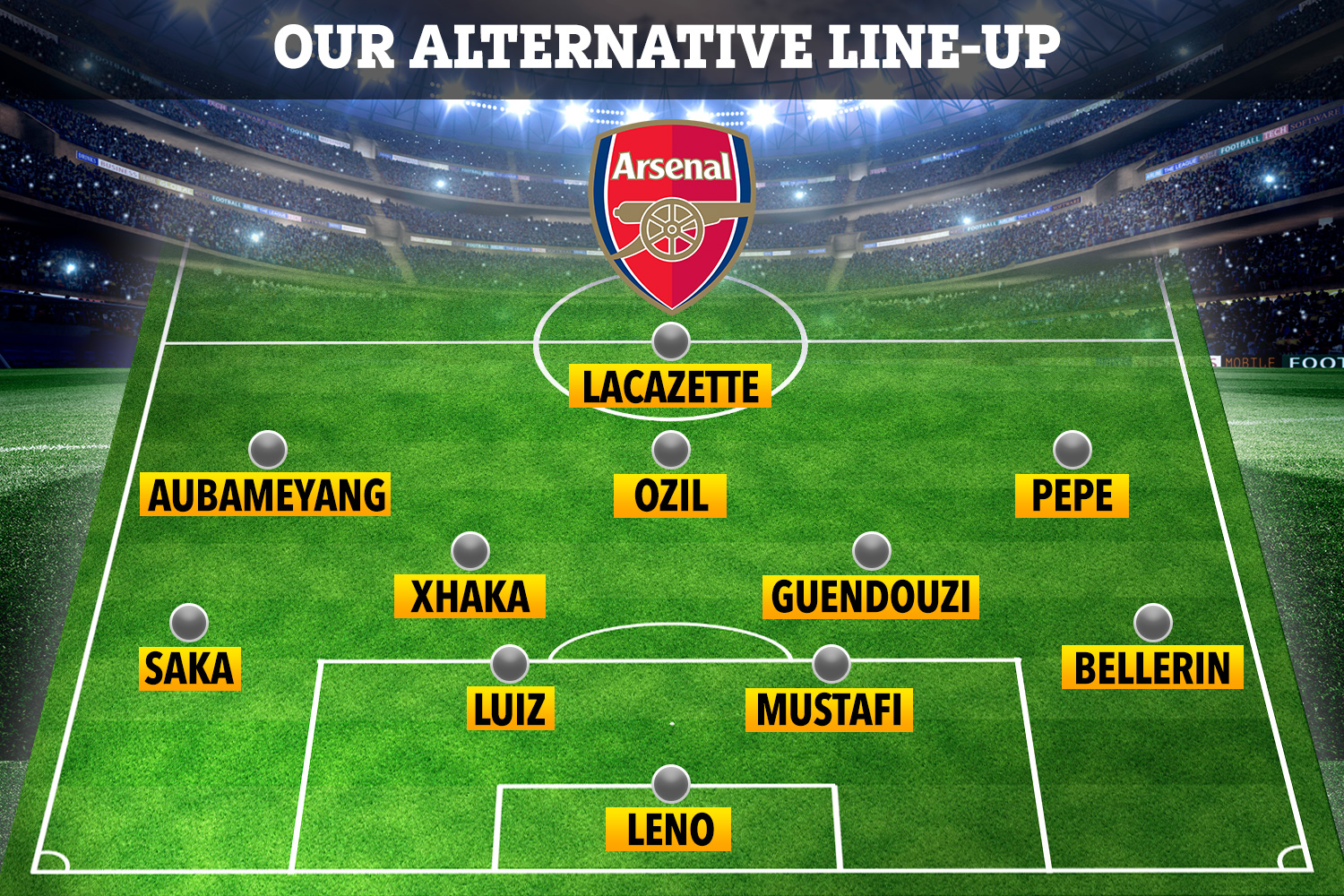 Mesut Ozil has been a favourite of former team-mate Arteta and will be given another chance to shine.

Meanwhile top-scorer Pierre-Emerick Aubameyang is a central figure up front, while Gunners fans would like to see 18-year-old sensation Gabriel Martinelli given an opportunity to add to his ten goals this season.

Dani Ceballos and Reiss Nelson are back from their respective injuries, but are likely to be restricted to the bench.