JIMMY FLOYD HASSELBAINK watched on in horror from the stands as his new Burton side conceded three goals within a disastrous first half an hour against Oxford.

The Dutchman, 48, was appointed manager at the Pirelli Stadium on Friday – five years after leaving the club to take over at QPR. 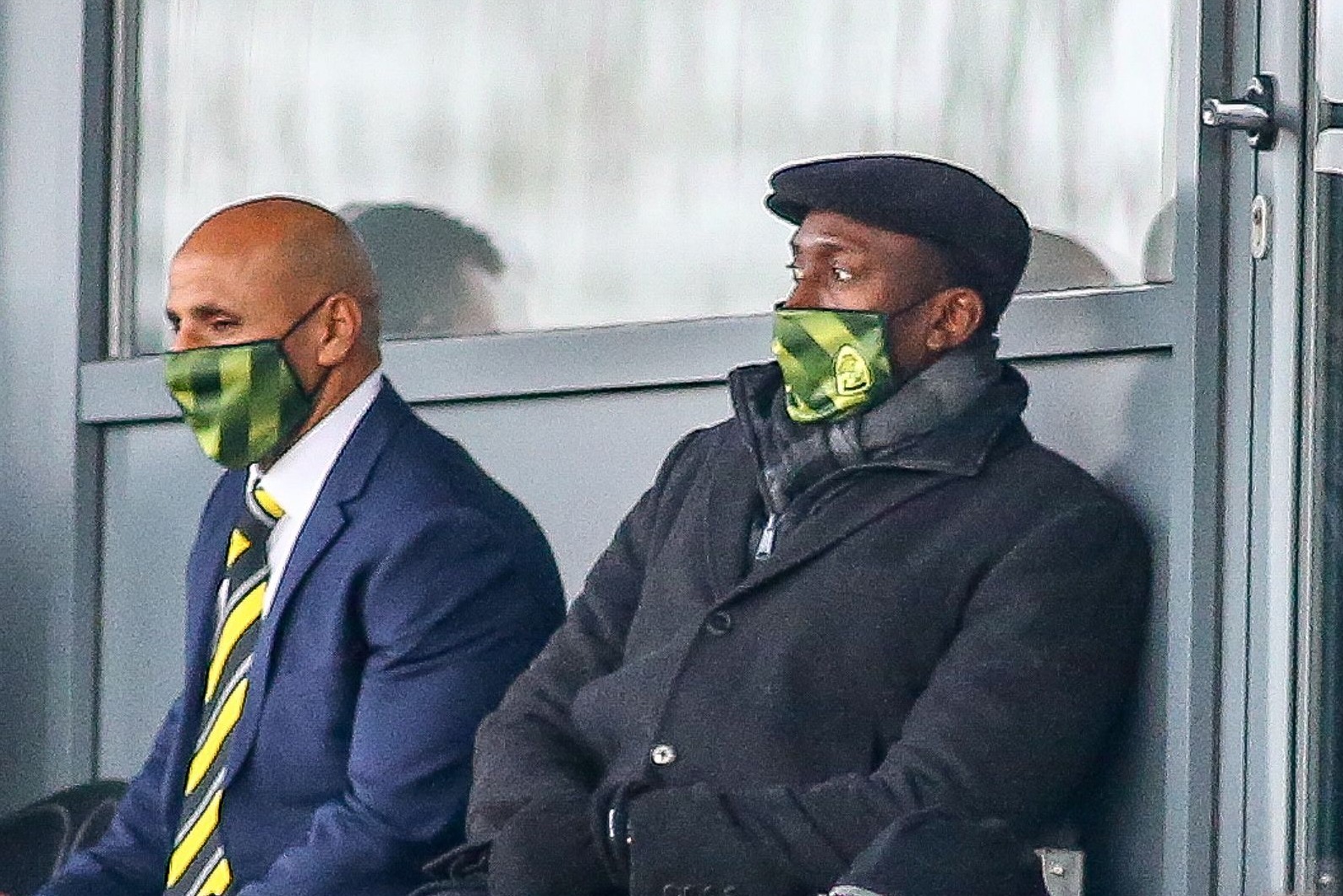 But not even 24 hours later, he realised the magnitude of the task at hand trying to keep the Brewers in League One this season.

Just nine minutes were on the clock when Matty Taylor opened the scoring for the away side with a lob.

And it was 2-0 after 18 when Olamide Shodipo fired into the top corner.

Then Shodipo tucked home again on 31 minutes to take things from bad to worse for Burton, who started the day bottom of League One despite no team playing more matches than the Brewers this season.

Hasselbaink was given something to smile about when Burton's Kane Hemmings tapped in a rebound just before half-time.

But normal service resumed ten minutes after the break when Josh Ruffels smashed in from 25 yards to make it 4-1 to Oxford – then the same player added a fifth just after the hour mark to complete the rout.

The new manager will be desperate to get to work with his squad as they try and survive relegation into the fourth tier.

Hasselbaink, who replaced Nigel Clough's successor Jake Buxton, joined with the Midlanders six points from safety and with just two wins all season.

The former Leeds United, Atletico Madrid and Chelsea striker enjoyed a successful 13-month spell at Burton between November 2014 and December 2015.

He guided the club to the League Two title and left with a win percentage of 61 per cent and his side top of League One before taking the QPR job.

After a year at Loftus Road and most of the 2017-18 season with Northampton, he had been out of management for nearly three years before returning to work under Burton chairman Ben Robinson.

Hasselbaink said: “Burton Albion is a club which is very close to my heart and a really special club for me and my family.

"The job is totally different from the first time, but we are coming in to try as quickly as possible to get us up the league and keep ourselves in League One.

“There is enough quality in the playing squad but that’s not reflected in where we are in the table so there is a lot of hard work to be done.” 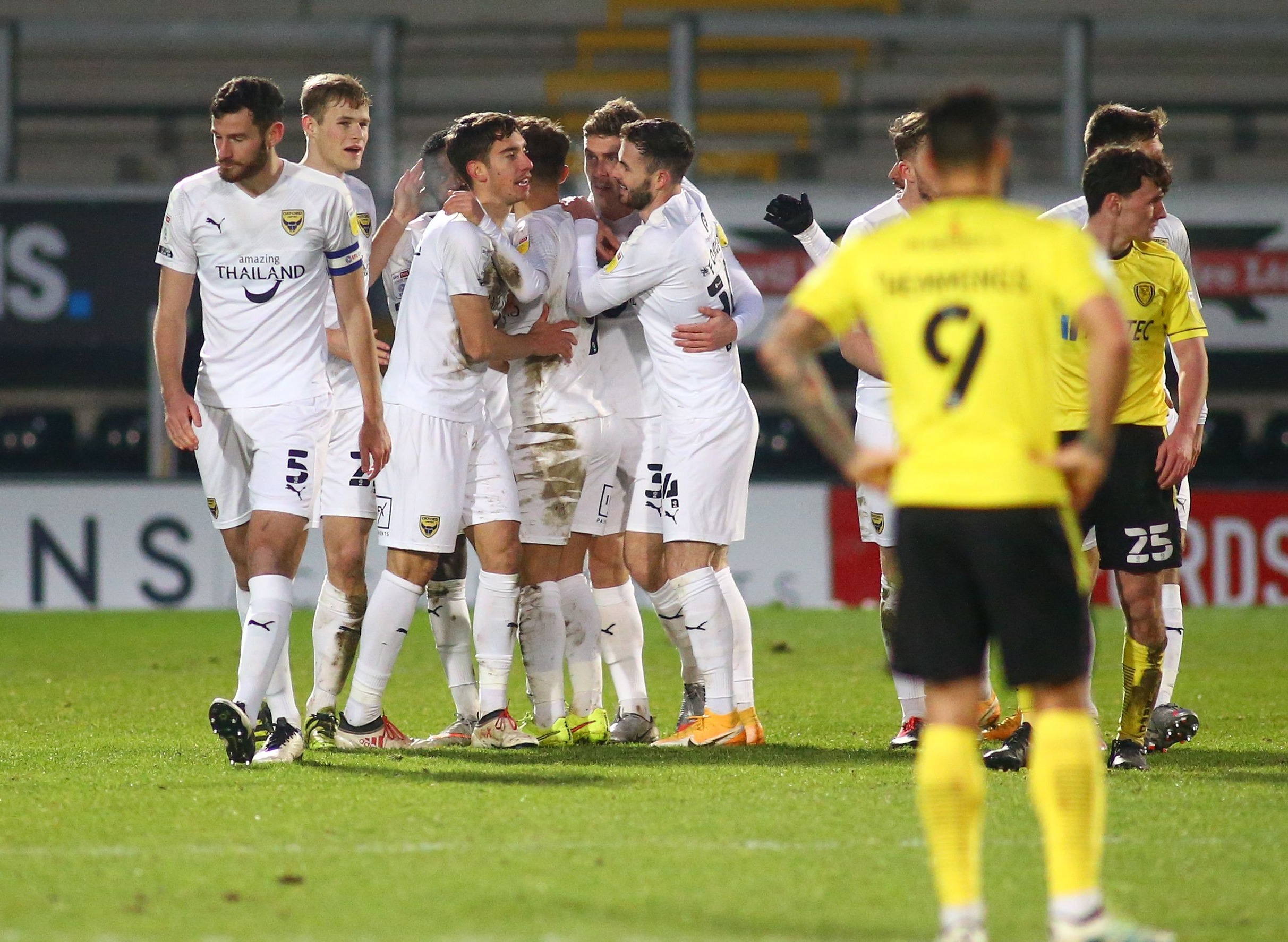 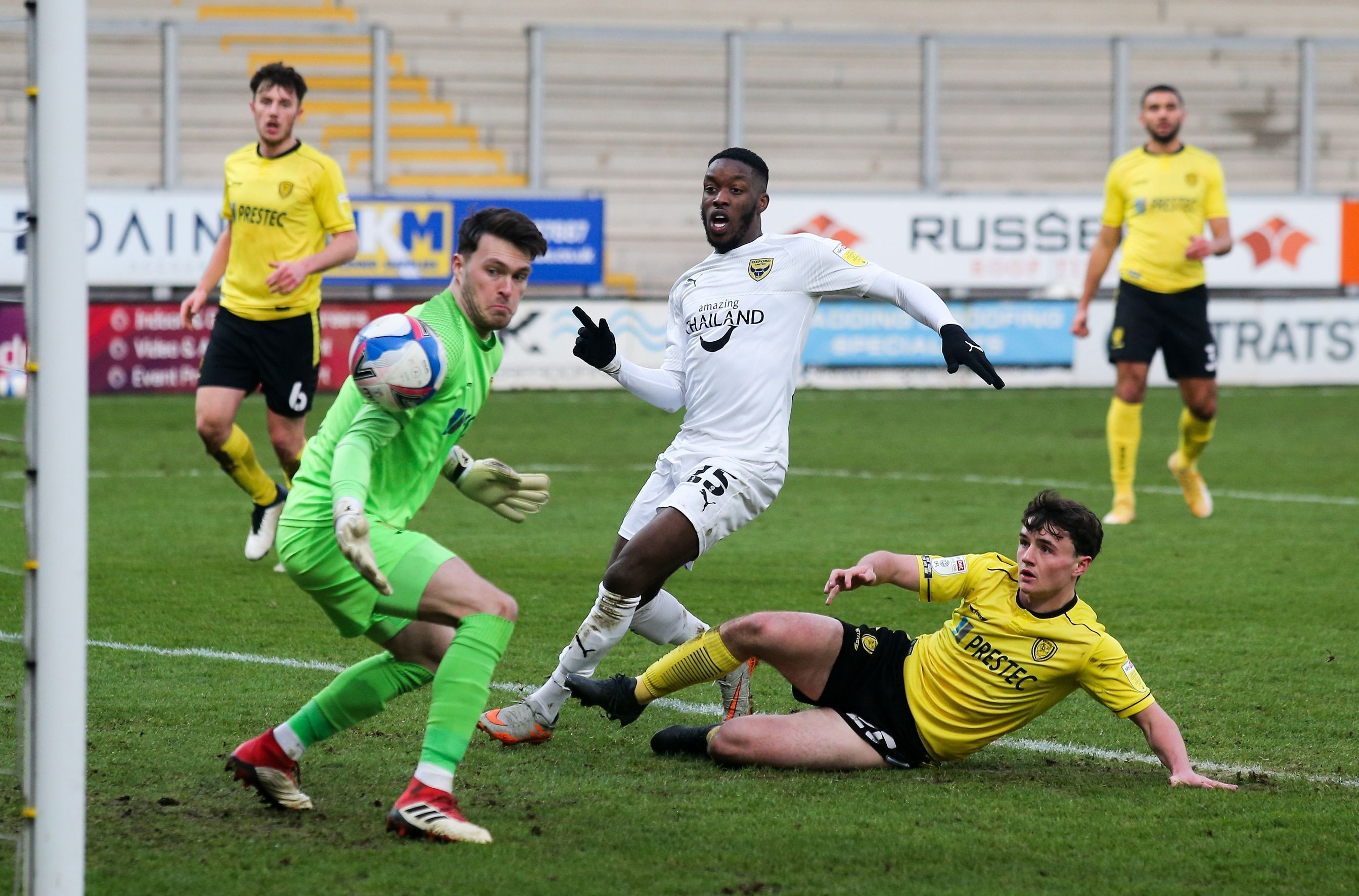 Harry Kane and Son Heung-min need to win trophies with Tottenham or will regret it in future years, says Glenn Hoddle