MIKEL ARTETA admits he is "suffering" and feeling "drained" as he battles to overturn Arsenal's worst start to a top-flight season since 1974.

The manager believes he has let down the club, staff and fans, despite Saturday's 3-1 victory over Chelsea ending a winless run dating to November 1. 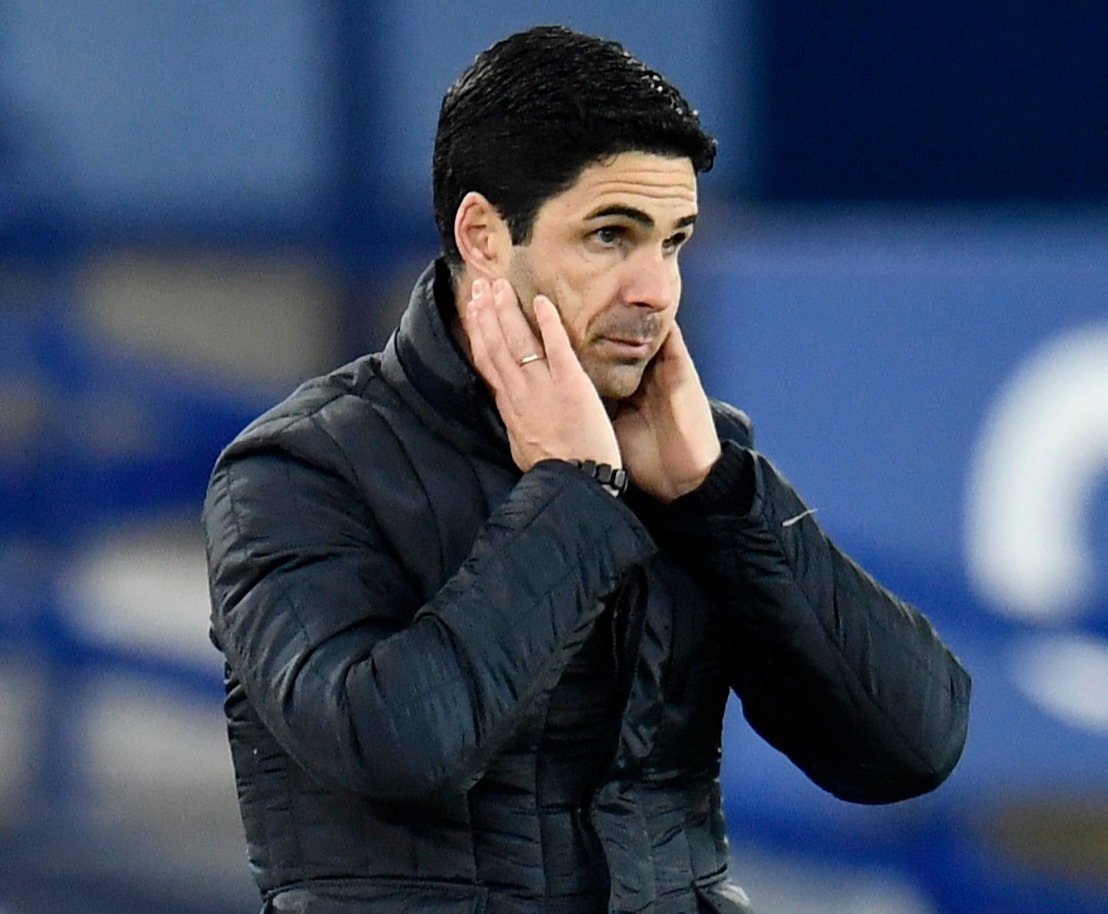 And Arteta reckons the pain of poor form plunges especially deep for him due to his strong emotional connection to the Gunners, where he spent the last five years of his playing career.

Ahead of Tuesday's trip to Brighton, The Standard report the former Manchester City assistant boss as saying: “Obviously results-wise in the last few weeks we have all been suffering – I have been suffering.

"I feel very responsible for that.

"The worst feeling is because I want to do so well for this football club and at the moment we are in, I want to bring all my passion, the knowledge that I have, the right intentions to move as quickly as we possibly can as a football club."

Arteta even claims he feels guilty when results are not "stable".

He explained: "I feel like I am letting the club down and the people that work for us, and obviously our fans.

“It is draining, it is frustrating and it is painful. At the same time, I know we have to fight our way back."

But the ex-Everton midfielder, 38, says he is driven on by support for him.

He added: “In difficult moments is when you see the right people, they give me a lot of encouragement because I see people that are willing to fight with me, with the people that we have here.

It gives me energy every day to carry on doing it.”