Last season Olivier Giroud inflicted misery upon Chelsea as part of the Arsenal team that beat them to lift the FA Cup trophy. 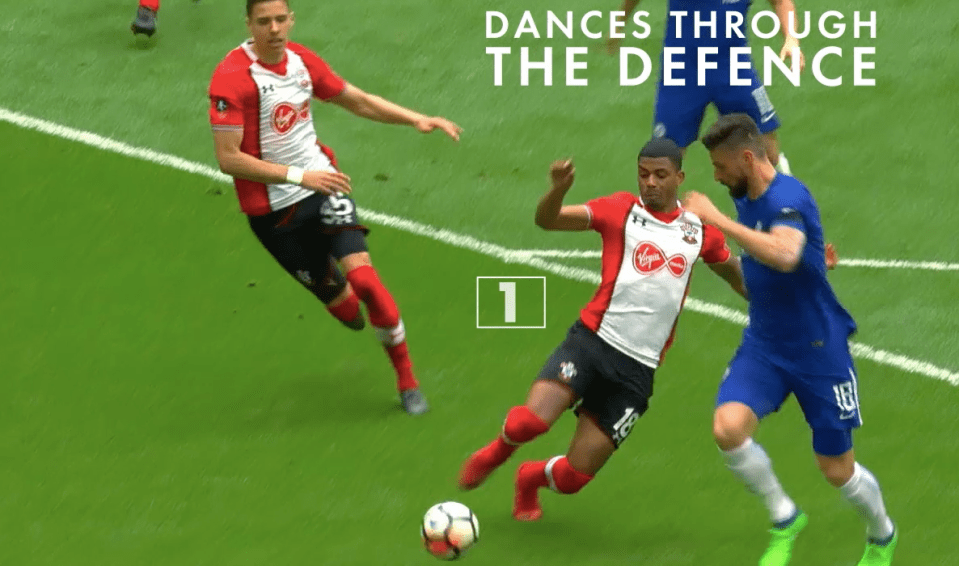 Fast forward 12 months and he is now the Blues’ saviour, scoring the crucial Wembley goal that will give them another bite of the cherry against Manchester United in May.

The Frenchman’s fancy footwork and finish against Southampton also earned him the Gillette Precision Play award.

The best goal from every weekend of FA Cup action is given the Gillette Precision treatment in super slo-mo and overlaid with critical statistics from the game.

Watch our video to enjoy the strike that knocked Mark Hughes’ team out of the competition. 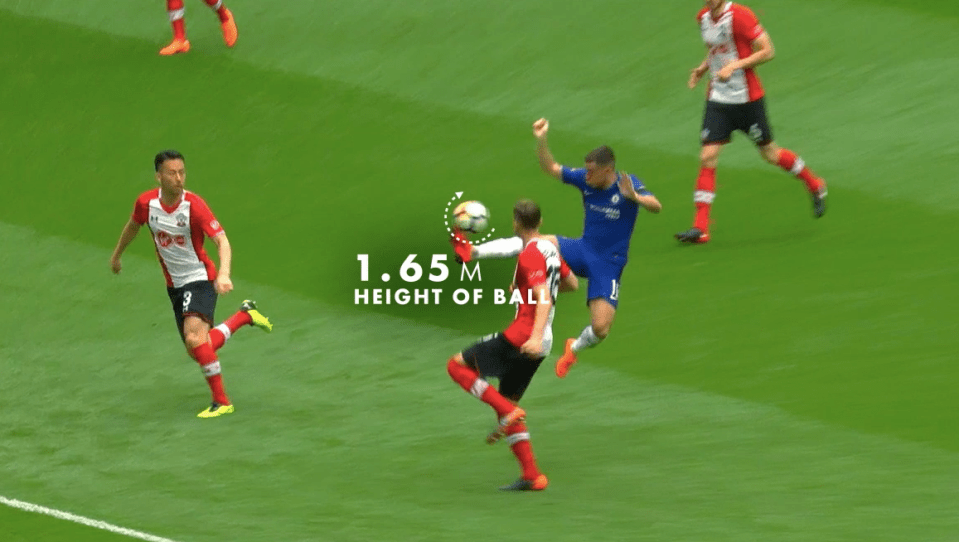 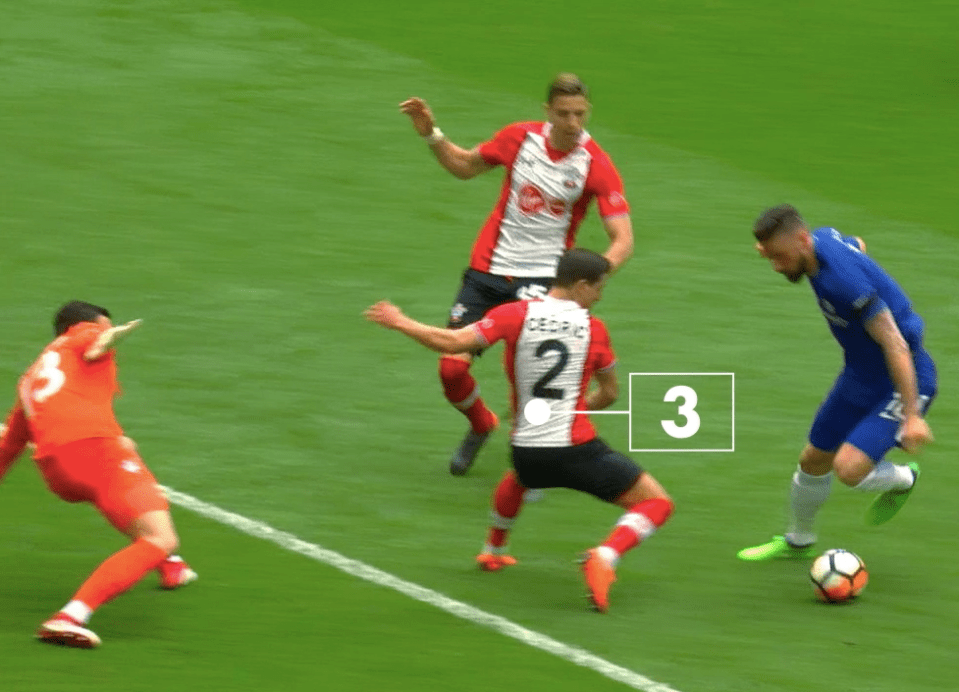 Giroud opened the scoring just after half-time before Alvaro Morata added a second to give Chelsea a 2-0 win over the Saints.

A flawless first touch from Eden Hazard, who plucked the ball from the air at 1.65 metres, allowed him to play in Giroud – but his work was far from done.

The composed forward then beat FOUR hapless Southampton defenders – leaving each of them face-down on the ground – before slotting the ball past Alex McCarthy to put Chelsea one nil up.

It was only then at a previously-dreary game kicked into life.

Chelsea had plenty of chances to add to their tally, but it was super sub Morata who finally sealed their win. 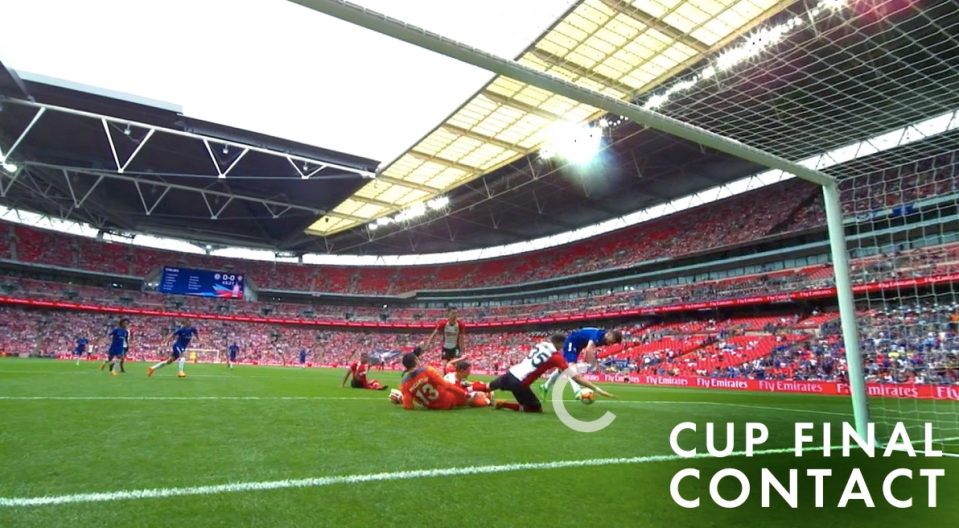 Barely on the pitch a few minutes, the Spanish striker rose above the Saints defence outside the six-yard box and sent a powerful header into the net.

Chelsea’s victory sets up a mouth-watering FA Cup Final against Jose Mourinho’s Manchester United at Wembley on Saturday May 19.

It will be the Antonio Conte’s side’s second FA Cup final in as many years, after losing 2-1 to Arsenal in 2017.