Pitters is defending his British light-heavyweight title against rival Richards, who he has been scheduled to face on multiple occasions before. 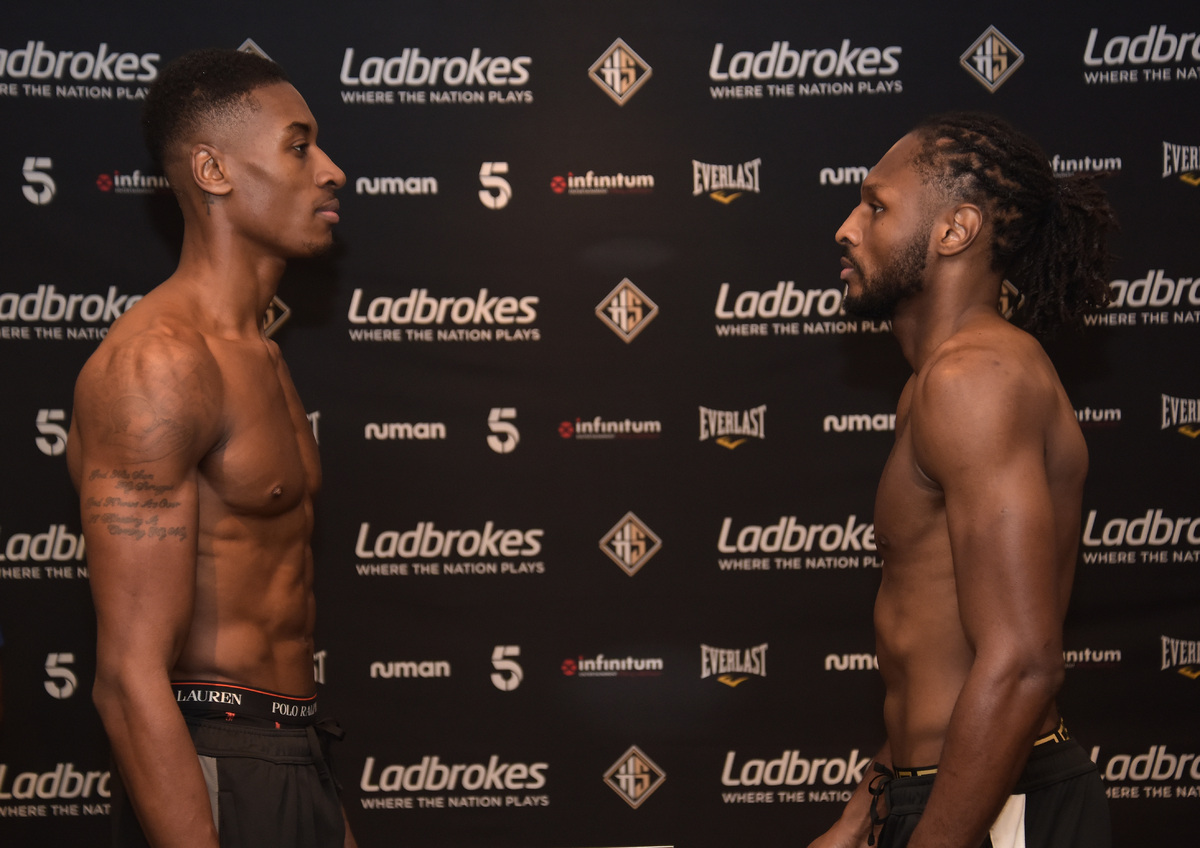 But the fight is finally happening, and with plenty of action on the undercard.

What time does Pitters vs Richards start?

What Mick Hennessy has said…

“I’m delighted to announce that Pitters versus Richards is finally on," said Hennessy.

"This is a great fight that the public really want to see and I believe we could be in for a real treat with these two proud warriors.

"Shakan isn’t taking an easy first defence and he said that he would put the title on the line against [Richards] first if [Pitters] defeated Sugden and he’s done that. 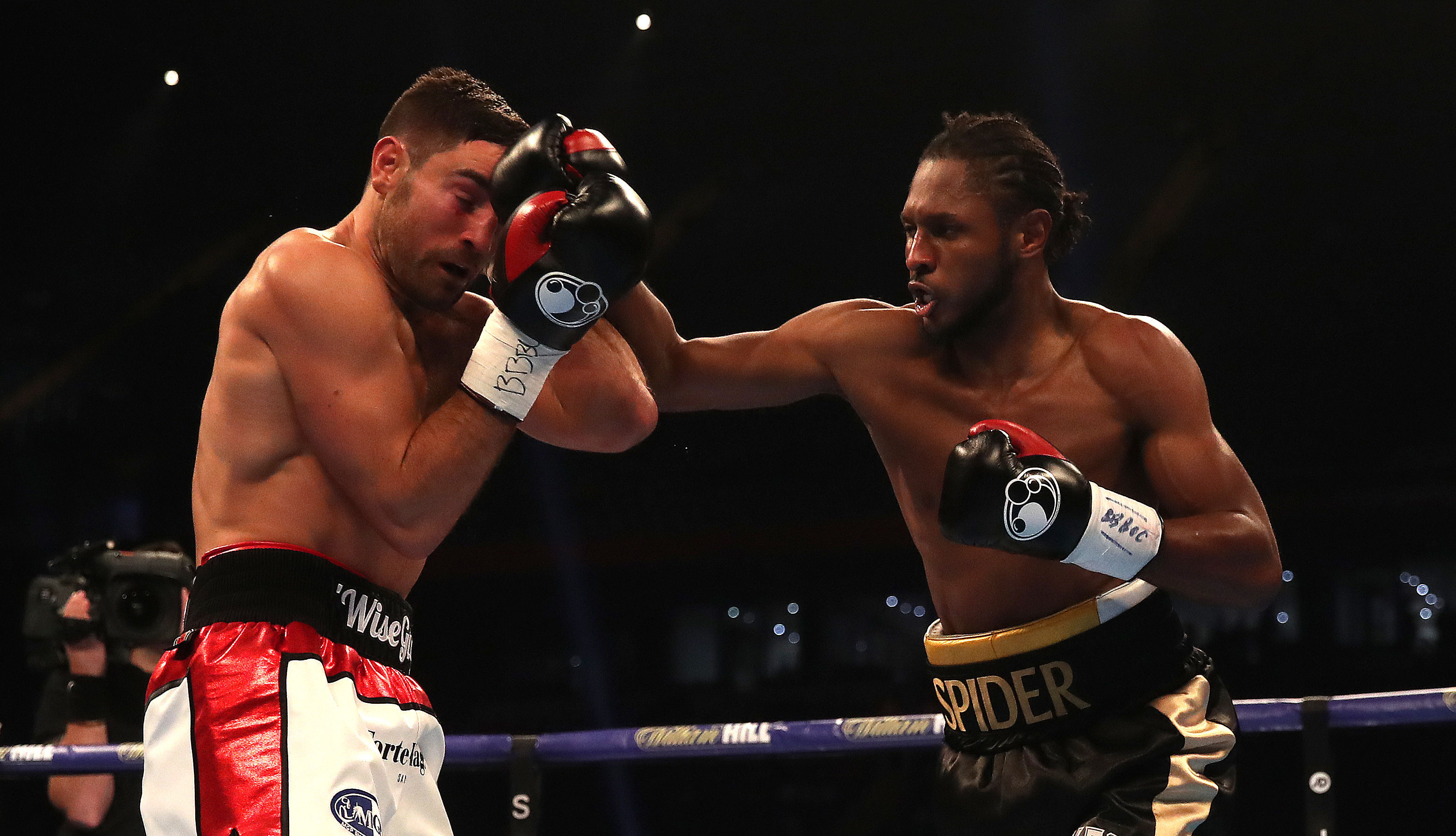 "I know that Craig will be really up for the fight, he was devastated to pull out of the first fight and will now be desperate to get his hands on the British title.

"After the last two shows on Channel 5 with the barnstormers between Dilmaghani and Ziani and Fonseca, I have a feeling Pitters vs. Richards could match them.”