The most obvious response to which is: Will he have anyone left to choose from other than kids? 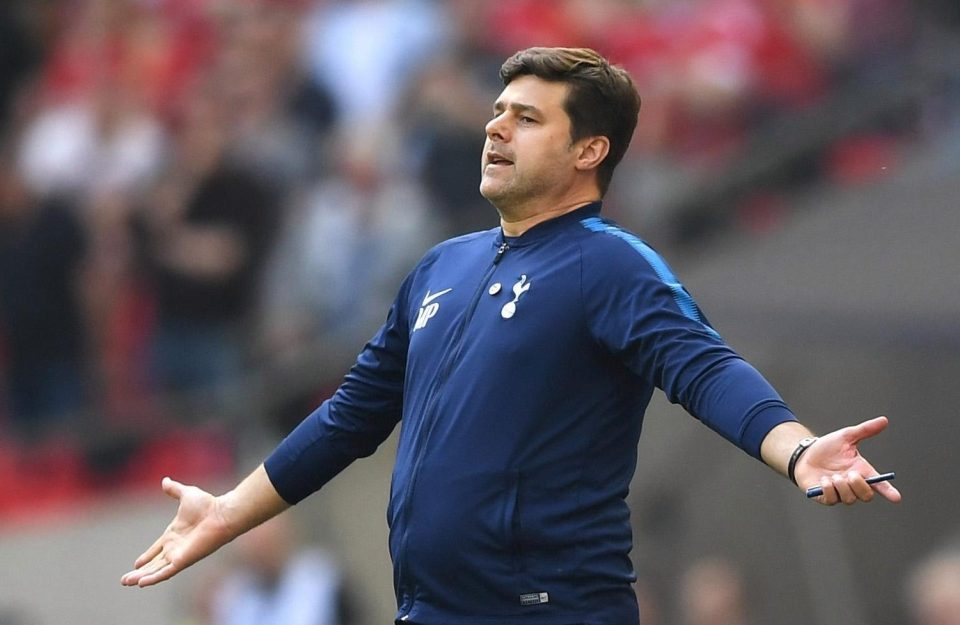 With Toby Alderweireld, Mousa Dembele and Danny Rose heading for the exit door, while Hugo Lloris’ form causes major concern inside the club, there may be precious few experienced players left.

There is no question Pochettino is one of the best coaches, and most gifted developers of young talent, in world football.

In four years at Tottenham, he has constructed a team unit both solid and hugely watchable.

Spurs are about to qualify for the Champions League for a third straight season, and become the best team in London, despite spending far less money than any top-six rival. 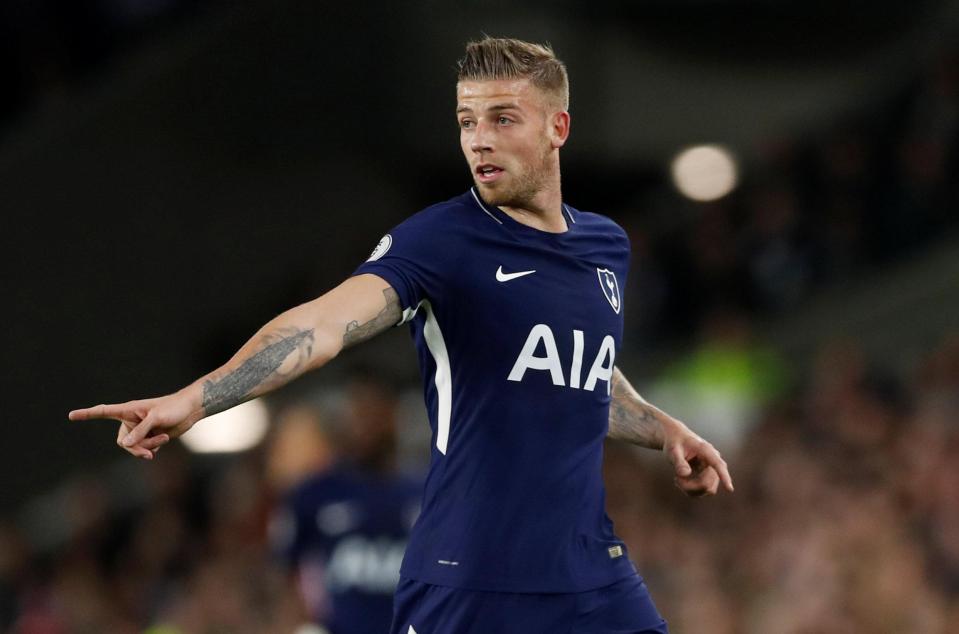 These are outstanding achievements, as meaningful as winning domestic cups.

Real Madrid would not hold a serious long-term interest in him were this not the case.

Yet despite all this there must be questions over whether Pochettino can take Spurs any further and win silverware — or indeed whether he would be a success in the very different   environment of the Bernabeu.

During Tottenham’s Champions League exit to Juventus, as well as the Cup defeat to Manchester United, Spurs had taken the lead only to be defeated by a more streetwise side.

The key ingredient lacking in an otherwise-excellent team is big-game nous. 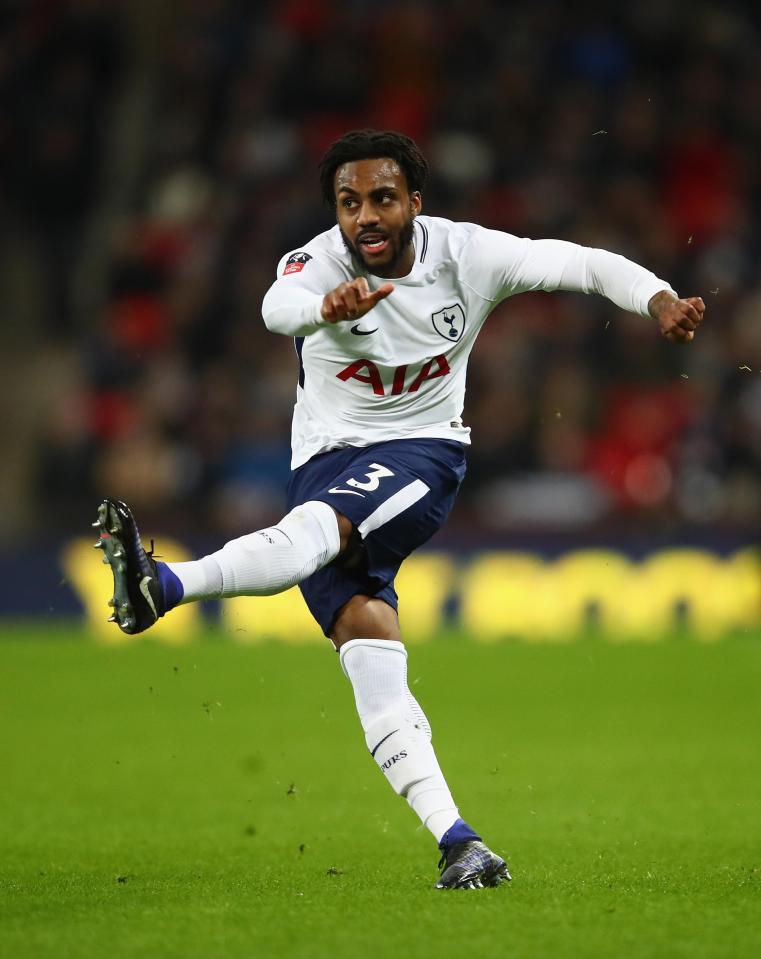 This is partly because experience, allied with quality, is an expensive commodity and Spurs feel unable to pay world-class wages while their new stadium is being paid for.

Yet some who have worked with Pochettino will also tell you his Achilles heel is a difficulty in handling mature, experienced professionals — especially those willing to speak their minds.

Hence Alderweireld, arguably the best centre-half in the Premier League, sitting on the bench for Saturday’s defeat to Manchester United.

Alderweireld has rejected a new contract and will be sold in the summer.

The Belgian wants a deal which would make him one of the highest-paid defenders in the world and it is no crime that Spurs cannot meet those demands.

Yet to freeze out Alderweireld in the meantime is cutting off your nose to spite your face.

Pochettino got away with a similar policy last year when Kyle Walker was on his way out and Kieran Trippier was flying — but Walker’s departure has weakened Spurs however impressive the £50million fee.

Dembele played against both United and Juve but the midfielder’s departure — rated as 95 per cent certain — will further lessen the experience in Pochettino’s ranks and this one is wholly avoidable.

The Belgian is a footballer’s footballer, rated extremely highly by team-mates and opponents, yet his wage is a relatively modest £60,000 per week, a figure he can easily double elsewhere.

Spurs insiders are shocked he is being allowed to move on but Pochettino, who is very close to chairman Daniel Levy, does not tend to argue in favour of pay hikes. 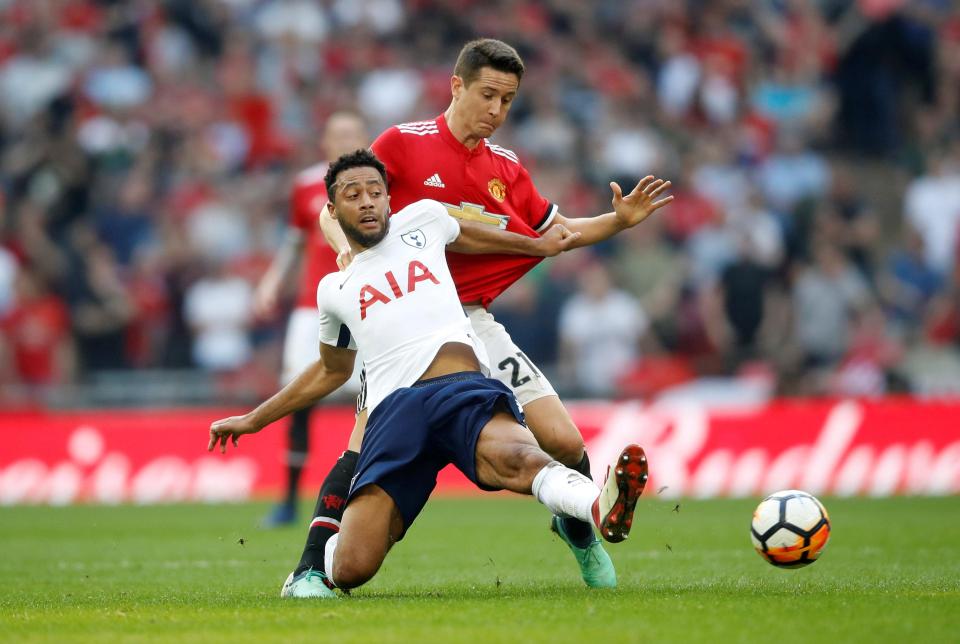 Rose, wanted by Manchester United, has been badly affected by injuries for 15 months but should he return to his previous heights, his would look like another significant loss.

Lloris, meanwhile, has suffered a major loss of form, too lengthy to be regarded as a blip. The club captain’s future is in some doubt and that could mean another long-serving player on his way out.

Christian Eriksen is likely to be the subject of fierce interest this summer and there is intrigue over whether the 26-year-old Dane would push for a move.

One thing is for certain, the revelation that Levy earned more from Spurs than any of them last season (albeit with the inclusion of back-dated bonuses) has not made the players any happier about being paid less than the going rate.

After the United defeat, Poch floated the idea of Spurs continuing their steady progress ‘with me or another’ manager.

It was deemed that these were the words of a man exasperated in the immediate aftermath of defeat rather than a manager actively angling to leave. Yet the rumours of Real wanting Pochettino to replace Zinedine Zidane only grow louder.

And the question which should now be asked in Madrid is: ‘If he can’t handle Toby Alderweireld, could he handle Cristiano Ronaldo?’

LUIS ENRIQUE is the leading candidate to succeed Arsene Wenger as Arsenal boss — with ally Raul Sanllehi pulling the strings as director of football relations at the Emirates.

Enrique improved Barcelona before winning the treble in 2015. Yet his record at clubs without Lionel Messi, Luis Suarez or Neymar is less impressive: One bang-average season at Roma and another at Celta Vigo.

And Arsenal don’t have Messi, Suarez or Neymar. They have an imbalanced squad with a modest transfer budget.

A GROUP of Fulham fans will defy jitters over  a potential promotion- decider at Birmingham  by walking 113 miles from Craven Cottage to St Andrew’s.

They are doing it for the Campaign Against Living Miserably — in aid of mental health and preventing male suicide.

ASTRONOMICAL price rises for seats at the FA Cup final.

Late changes to the dates of Championship fixtures, to suit armchair viewers, after you’ve already bought your ticket.

Reasoned arguments for safe-standing areas ignored by the sports minister, who simply tells you to sit down and shut up instead.

And soon there’ll be no more instinctive goal  celebrations — the most joyous part of any visit to a football ground — while you wait for the VAR to make his judgment in a system designed for a TV audience, which leaves you entirely in the dark.

Yet when there are empty seats, they’ll accuse you of lacking  ‘loyalty’…