A father of nine has died following an incident at Brands Hatch ahead of a race event this weekend.

The victim, named locally as Carl Madgwick, was pronounced dead following the incident on Thursday shortly before 3pm.

Mr Madgwick’s friends have launched a GoFundMe to raise money for his funeral following the tragic incident. 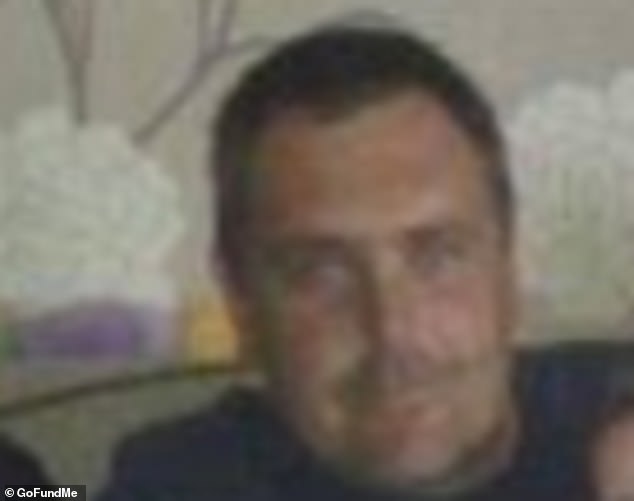 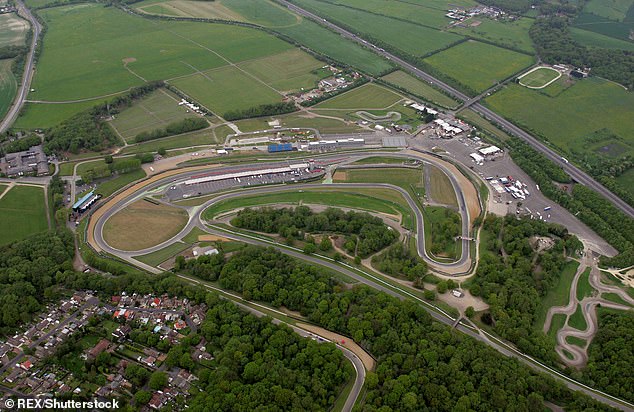 Medics battled to save the Mr Madgwick’s life at Brands Hatch, pictured, but he was pronounced dead at the scene

It is not known how Mr Madgwick, who was in his 40s, sustained his injuries, although officials are describing the incident as ‘an industrial accident’.

Kent Police and the Health and Safety Executive have launched an investigation into the tragedy.

Mr Madgwick’s friend Damian Mills launched the GoFundMe to help with expenses the family will face following his death. So far £900 has been raised.

Mr Mills wrote: ‘Carl was tragically taken away from his wife and nine children and a grandchild very unexpectedly on July 1.

‘This is still a massive shock to the whole family and friends.

‘Any donations received would help massively at this very sad time. Understandingly this is a very heartbreaking time.

‘Carl and Sam have been together a lifetime so just helping to take a little strain off the family at this time would mean the world to them. Thank for helping.’

Kent Police told MailOnline: ‘Kent Police was called at 1.28pm on Thursday, July 1, to a report of an industrial accident at Brands Hatch.

‘Officers attended alongside South East Coast Ambulance Service and a man in his 40s was declared deceased at the scene.

‘There are no suspicious circumstances and a report is being prepared for the coroner and the Health and Safety Executive.’