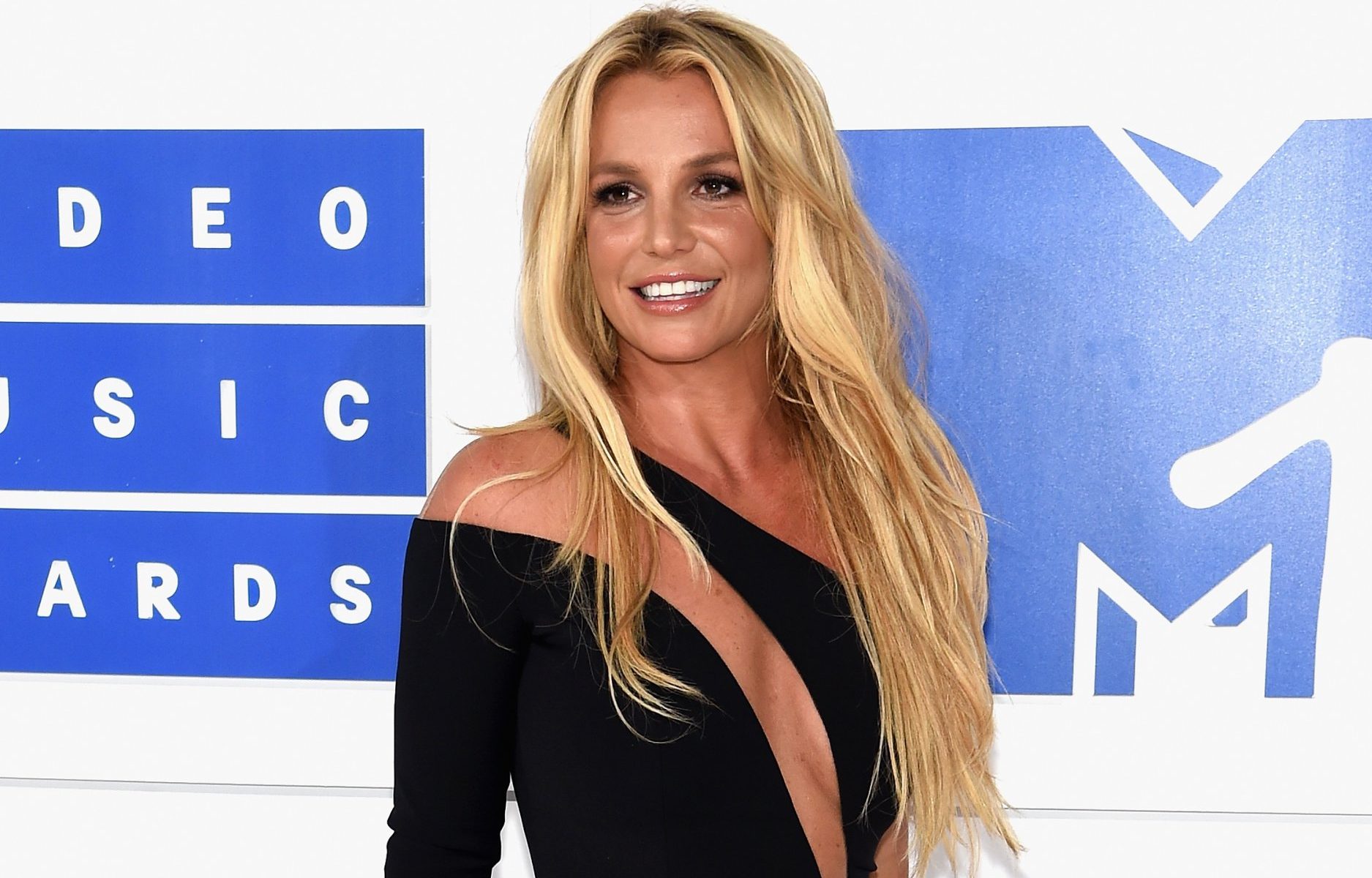 Britney Spears’ social media posts are ‘vetted by a team’, a bombshell new report has claimed.

The Toxic singer, 39, has been under the control of a conservatorship since 2008, with her dad Jamie in charge of her personal and financial affairs.

An in-depth piece from Ronan Farrow in the New Yorker has explored the court order and alleged that her Instagram and Twitter uploads are assessed by a huge team on a weekly basis.

According to the report, running her brand has become ‘routine’, with ‘around 10 people’ allegedly meeting every Thursday to discuss all aspects of her persona, including ‘merchandising deals, song license requests’ and social posts.

‘This is how it works without her,’ a team member told the publication.

Britney’s management has said, via the New Yorker, that she writes her own posts and submits them to CrowdSurf, the team who has been recruited to handle her pages.

’She’s not supposed to discuss the conservatorship,’ the insider continued when explaining that there are some posts that have been ‘deemed too sensitive’ for her pages.

Fans have previously questioned who is behind some pictures and messages on the mum-of-two’s profiles, and tried to ‘decode’ some of the uploads.

Some members of the Free Britney movement alleged that the team were deliberately making her look unwell in pubic ‘in order to justify the conservatorship’- accusations which have been denied.

Britney herself addressed some of her posts as she broke her silence over her explosive testimony last month, in which she requested to be let out of her conservatorship.

In a lengthy post on her Instagram page after the court appearance, she penned: ‘I just want to tell you guys a little secret… I believe as people we all want the fairy tale life and by the way I’ve posted… my life seems to look and be pretty amazing… I think that’s what we all strive for!!!!’

‘That was one of my mother’s best traits… no matter how s****y a day was when I was younger… for the sake of me and my siblings she always pretended like everything was ok.

‘I’m bringing this to peoples attention because I don’t want people to think my life is perfect because IT’S DEFINITELY NOT AT ALL… and if you have read anything about me in the news this week… you obviously really know now it’s not!!!!

‘I apologise for pretending like I’ve been ok the past two years… I did it because of my pride and I was embarrassed to share what happened to me… but honestly who doesn’t want to capture their Instagram in a fun light!!!!

‘Believe it or not pretending that I’m ok has actually helped…,’ she added. ‘So I decided to post this quote today because by golly if you’re going through hell…

‘I feel like Instagram has helped me have a cool outlet to share my presence… existence… and to simply feel like I matter despite what I was going through and hey it worked… so I’ve decided to start reading more fairy tales!!!!!’