Home » World News » ‘This is the world they are leaving for us!’ Greta Thunberg rages as oil burns in ocean

‘This is the world they are leaving for us!’ Greta Thunberg rages as oil burns in ocean

An undersea pipeline ruptured, then caught fire, creating a blaze on top of the sea. Extraordinary footage from the scene shows the fire just meters from a gas extraction platform.

Ms Thunberg, a leading environmental campaigner, reposted a video of the incident, and expressed her outrage, via Twitter.

“This is the world they are leaving for us.” 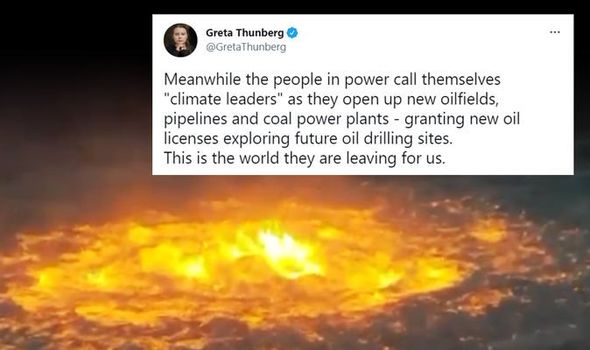 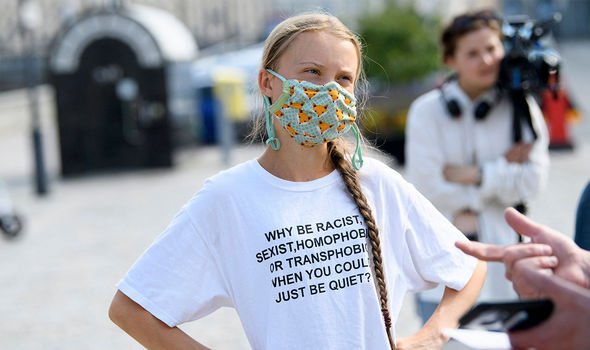 The original video, posted by Mexican journalist Manuel Lopez San Martin, has been viewed more than 32 million times by users across the world.

Other footage showed fire boats hosing water onto the blaze in a bid to contain it.

Nobody is believed to have been injured in the incident.

The fire struck the offshore Ku-Maloob-Zaab field, which is run by Petroleos Mexicanos (Pemex). 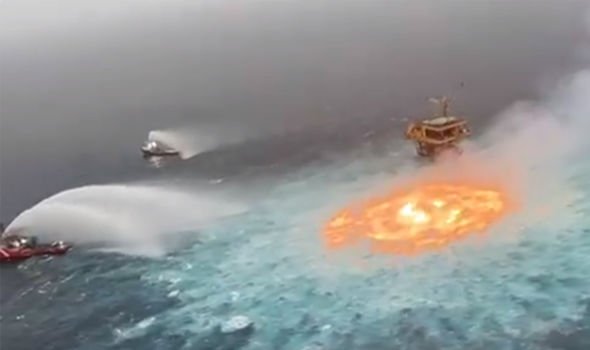 Pemex is a state controlled company under the ownership of the Mexican government.

The blaze, which began around dawn on Friday, was brought under control after five hours.

Miyoko Sakashita, a director at the Centre for Biological Diversity, said: The frightening footage of the Gulf of Mexico is showing the world that offshore drilling is dirty and dangerous.

“These horrific accidents will continue to harm the Gulf if we don’t end offshore drilling once and for all.” 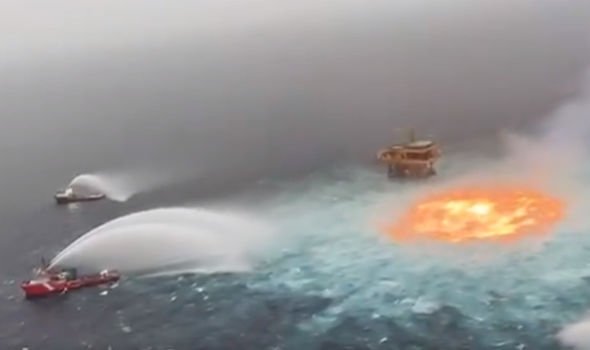 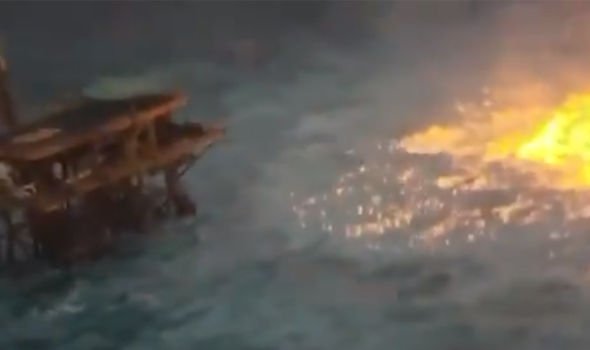 Laura Pidcock, a former Labour MP once touted as a potential successor to Jeremy Corbyn, was mocked online after blaming “capitalism” for the blaze.

She tweeted: “The sea is on fire but some people still think capitalism can be managed.”

She was taken to task by other Twitter users who pointed out the company responsible is state owned.

“A private one wouldn’t mess up so as they don’t have taxpayers to bail then out.”

Another added: “Petróleos Mexicanos (Pemex) has been state owned and under control of the Mexican government, since nationalisation in 1938.”

A third joked: “Yes, if only the people who brought us Chernobyl were in charge.” 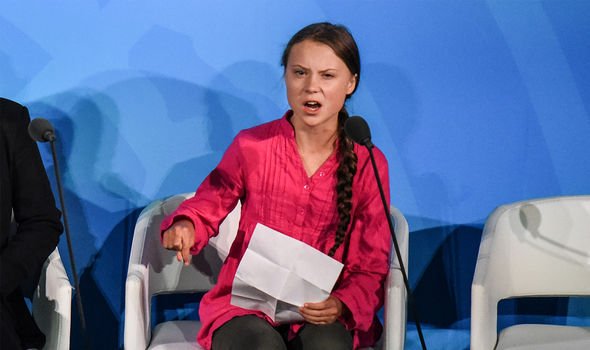 A fourth wrote: “At least communism did disasters properly… #Chernobyl.”

Ms Thunberg shot to fame after skipping school to protest outside the Swedish parliament against climate change.

This example was copied by students around the world, creating the ‘school strike for climate’ movement.
Source: Read Full Article