Home » World News » Gamer, 18, dies from ‘LACK OF SLEEP’ after playing on his phone for nights on end

Gamer, 18, dies from ‘LACK OF SLEEP’ after playing on his phone for nights on end

A TEEN gamer was reportedly found dead at his house after continually staying up through the night to play on his smartphone.

Dej Nam, 18, was discovered by his devastated mother, who was checking up on him after he failed to go down for lunch. 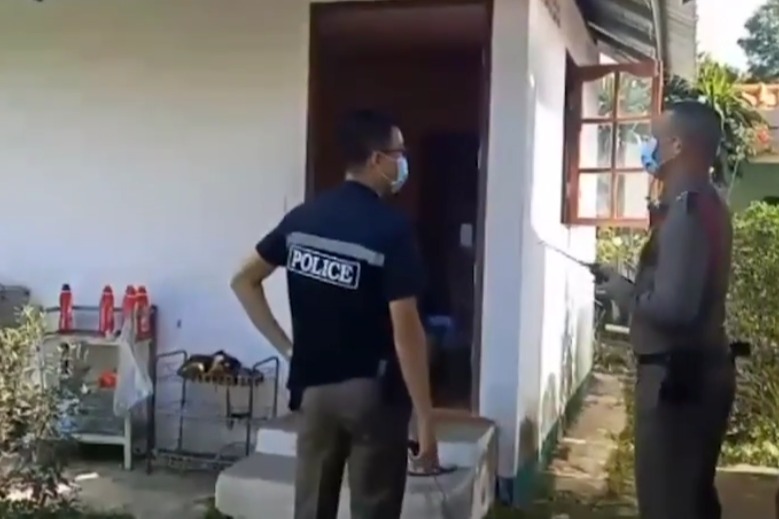 42-year-old mother Ging confirmed that her son had a habit of staying up until morning playing games on his mobile phone and computer but was “never worried” by his obsession.

She said she sleeps in the room next to her son and only ever heard him showering at midnight before shutting his bedroom door.

But, she grew concerned last Saturday at the family’s home in Mae Hong Son province, Thailand, as Nam’s bedroom door was locked and the youngster had failed to answer her calls.

As a last resort, she asked neighbours to help break into his room, before they were left horrified to find the shirtless gamer lying on the floor with his mobile phone by his side.

Ging said: 'My son never turned up to have breakfast and get ready for school. I knocked on his door but nobody came out.

"I assumed that there was no school so I just let him sleep but around 2pm I went to the room again but it was still silent and he was not answering."

When officers later arrived at the scene, they took the young man’s body to the hospital to confirm his cause of death.

Shortly after, Police Captain Kittisak Kammana said: “'This young man may have died from heart failure due to lack of sleep.

“In addition, he had to wake up early to go to school every day. His body was not getting enough rest, causing this sudden death.'

Sadly, the boy’s tragic death is not an isolated incident after a fellow Thai teen, Piyawat Harikun, was found dead at his computer following an all-night multiplayer gaming session two years ago.

During his school’s half term break, the 17-year-old spent nearly all of his free time playing battle games on his PC.

His parents said he would stay up all night then draw the curtains in the day to continue his fixation at the family home.

They would take food to his room and urged him to stop, but he refused to curb his obsession.

What is video game addiction?

Here’s everything you need to know…

A similar fate was met by a popular Twitter gamer who died in 2017 during a 24 hour gaming marathon that he was livestreaming to raise money for the Make A Wish foundation.

Brian Vigneault, from Virginia Beach in the USA, failed to return to his webcam after leaving to smoke a cigarette.

Viewers had initially assumed he had fallen asleep, but later the following evening a pal saw him online and sent him a message.

He was met with a response from a person claiming to be a detective from the police department, who explained that Mr Vigneault had died. 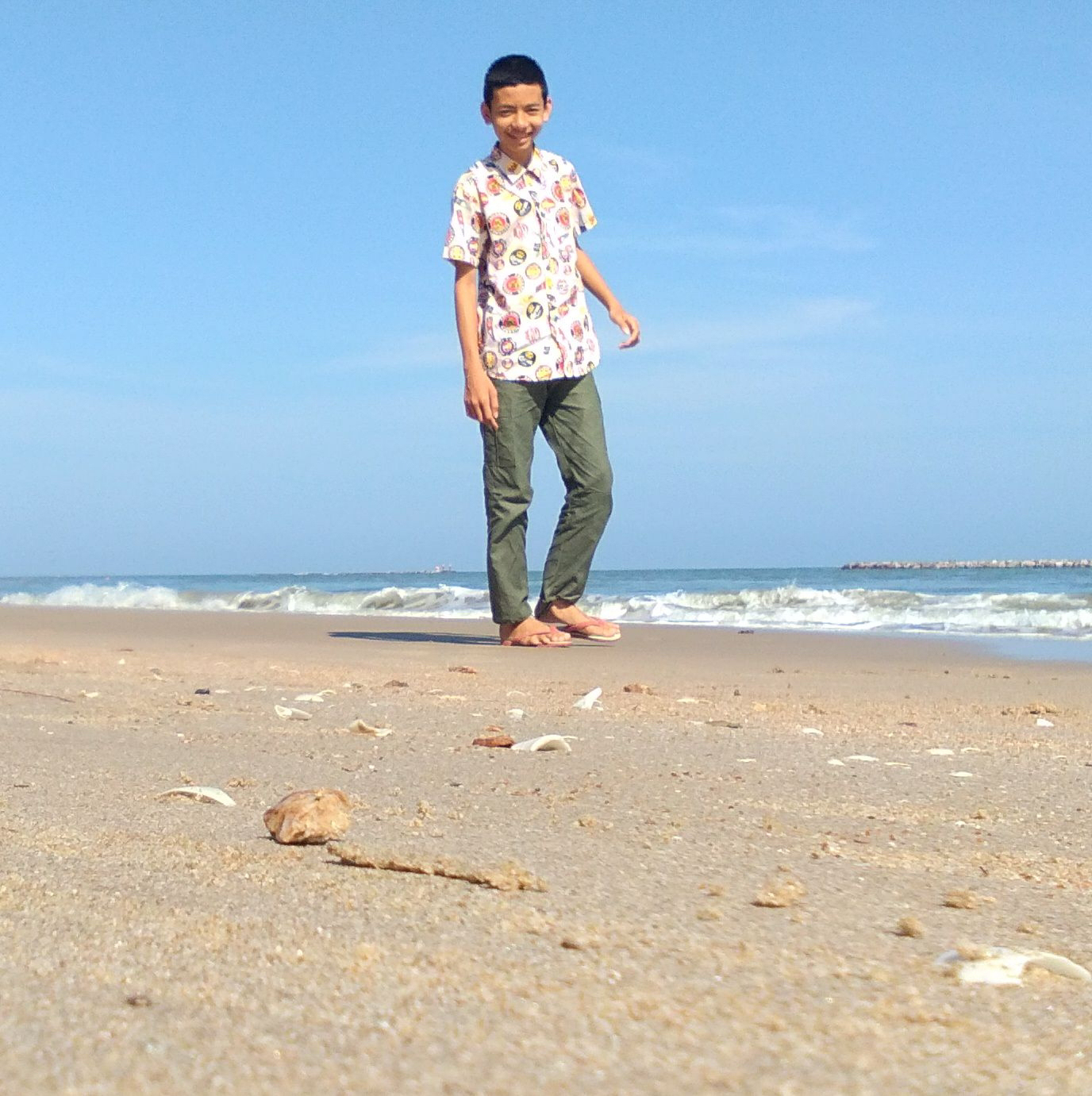