A PEDOPHILE bragged to an undercover cop about sexually abusing his own daughter for a decade, starting when she was just six months old.

Jon Michael Helm, 46 of Madison, Indiana, was sentenced to 30 years in federal prison following his arrest in 2018. 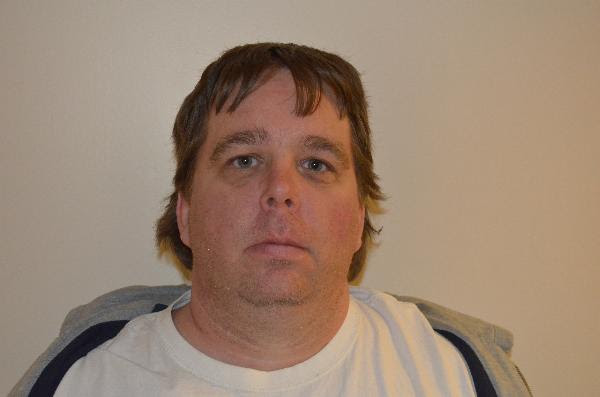 Helms began chatting with an undercover cop – who pretended to be an 11-year-old child – on a secret social media group chat in July of 2018.

The pedophile, using a username as “heartbreaker1974”, sent multiple images and videos of suspected child sex abuse, the US Attorney’s Office of the Western District of Kentucky said.

Helms revealed horrific details to the undercover police, saying that that he engaged his daughter in sexual abuse from 6 months of age until the present (claiming the child was 10 at the time).

After bragging about a decade-long abuse, Helms then reportedly sent two images of his young daughter along with a phone number to the officer.

The detective said the conversations between them lasted for several days. 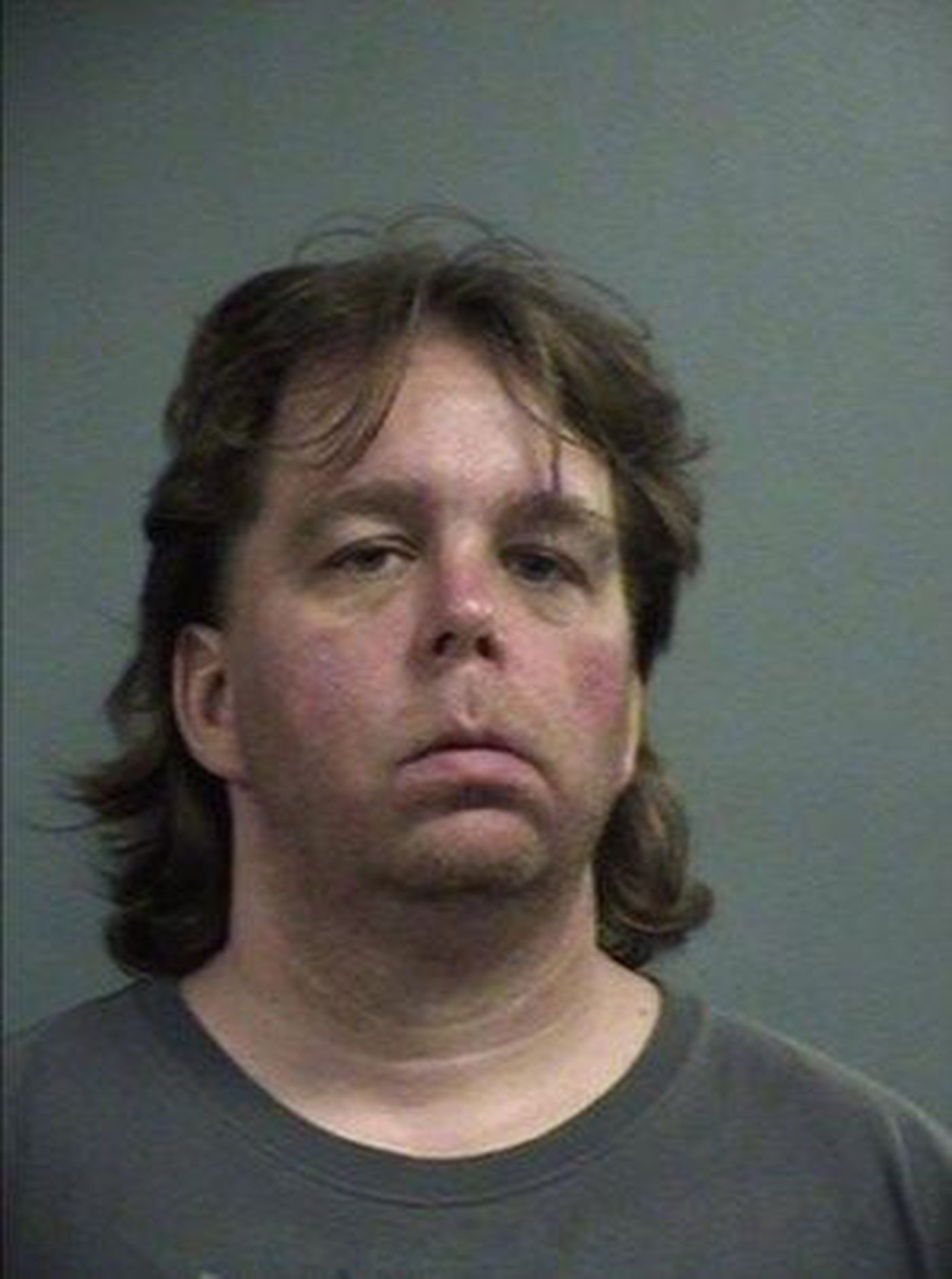 The officer was able to learn Helms’ real identity and the fact that Helms was a registered sex offer on the Indiana Sex Offender Registry.

In 2014, Helms was convicted for possession of child pornography in Jennings County, Indiana.

Helms eventually requested to meet with the undercover agent in Louisville for sex.

He also boasted to the agent that he previously raped a 2-year-old.

The two set up a location and agreed to meet in Louisville, Kentucky.

Helms then began his interstate travel from Madison, Indiana to Louisville, Kentucky.

He was arrested immediately when he showed up at the agreed location on August 4, 2018.

Helms admitted to authorities that he had posted images and videos of child pornography to the app.

A review of his phone later confirmed that it had been used by Helms to communicate with the detective.

According to the press release, Helms accepted a plea deal.

However, since this is a federal crime, Helms will not be eligible for parole.

“We as parents must face the reality of the growing threat to our kids from the combination of predators and technology; not just to other families or neighborhoods, but a risk to every household with a screen,” said US Attorney Russell Coleman.

He continued: “Though the bright spot being that whether the badge of a US Secret Service Agent, Kentucky Attorney General Detective, US Probation Officer, or credentials of a federal prosecutor, Kentucky law enforcement is unified in giving no quarter in battling to keep our children safe.”