A SCUBA diver was mauled to death by a shark off the coast of Australia.

The 20-year-old was attacked near tourist hotspot Fraser Island on Saturday 4. 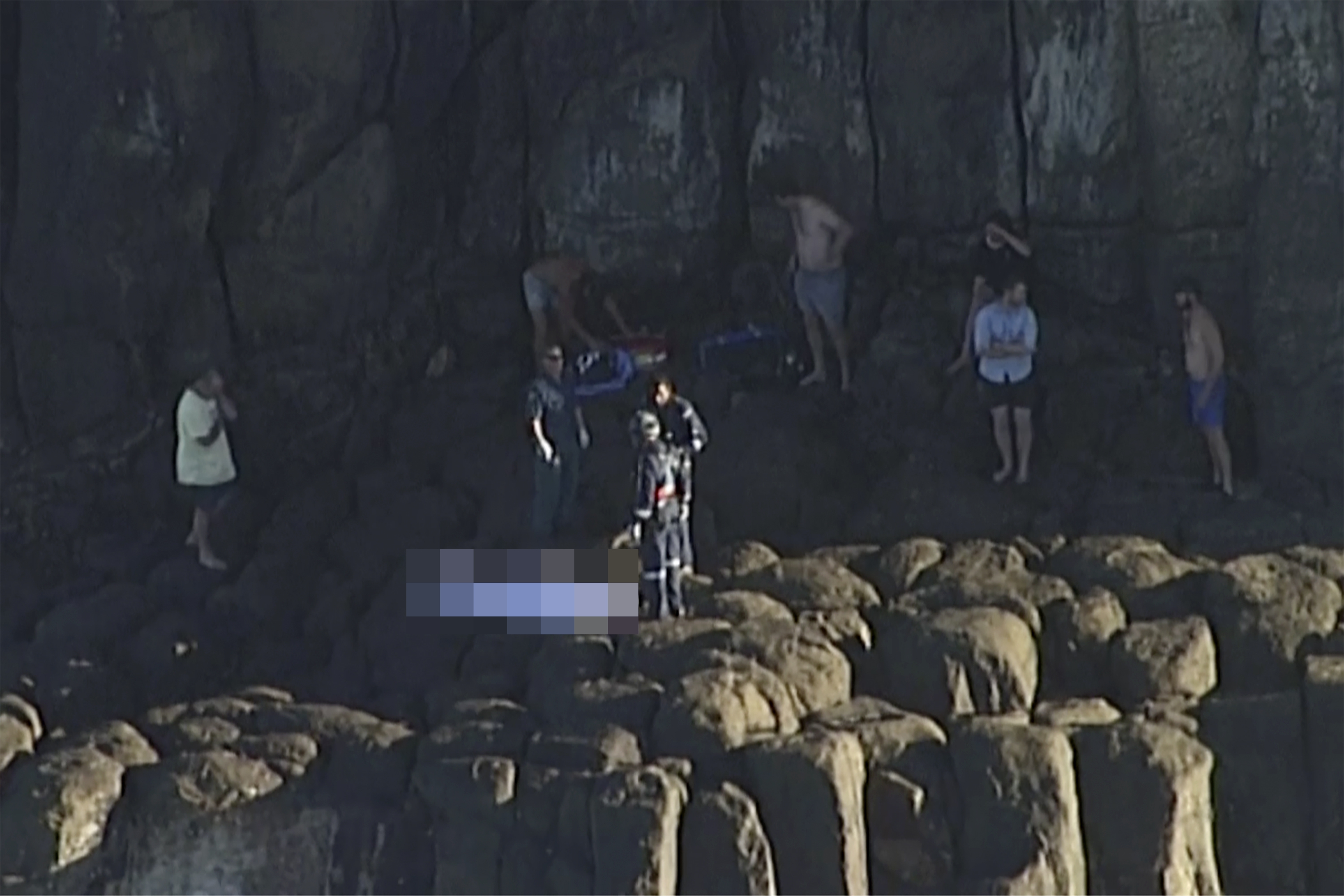 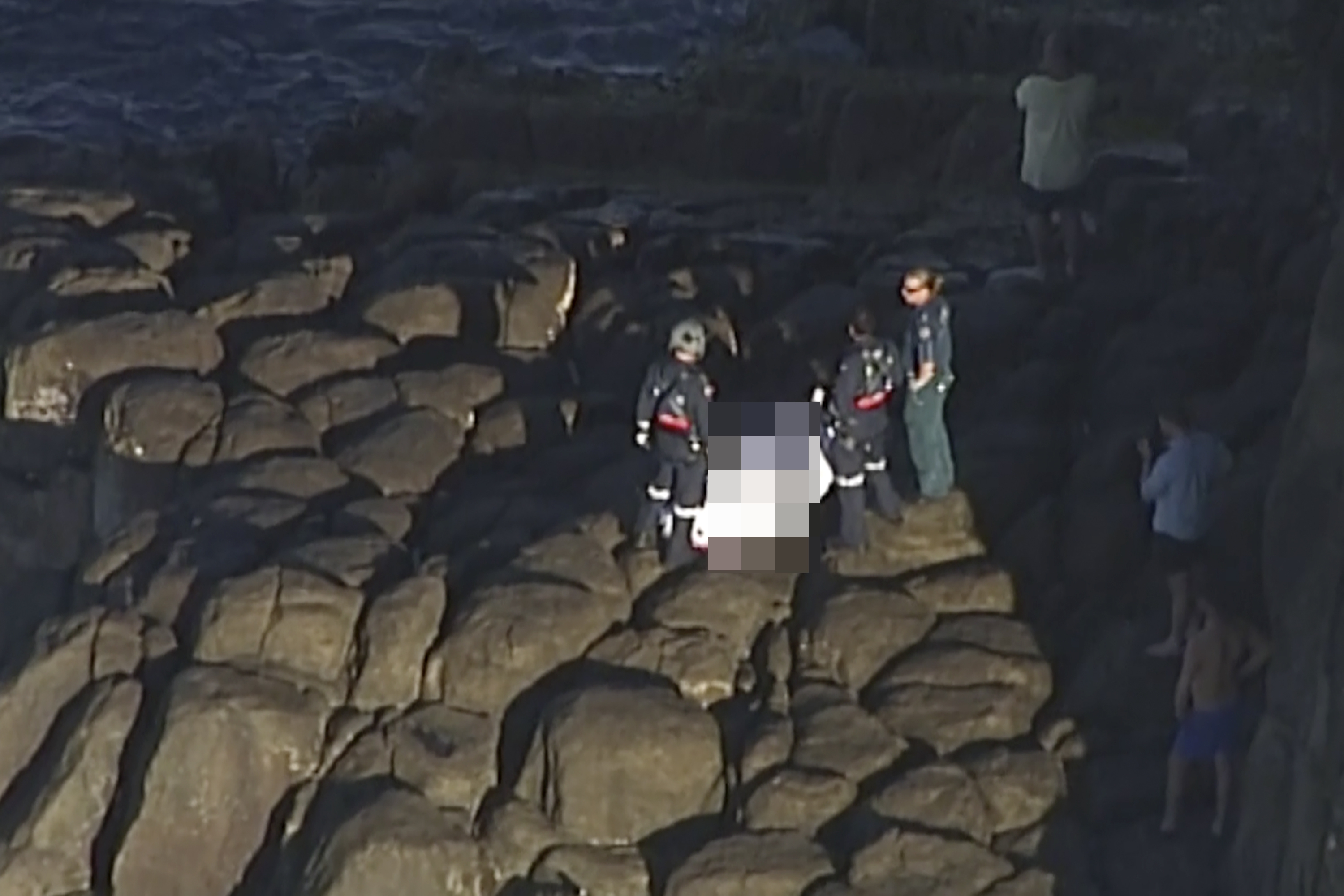 The man, who has not been named, had been bitten around the legs.

He was seriously injured and lost a severe amount of blood before he died at the scene.

Paramdeics were called to the site off Indian Head just after 2pm local time.

They were winched down from the RACQ Lifeflight Rescue helicopter – but despite working to save the diver for more than an hour, he was pronounced dead at the scene, the Queensland Ambulance Service said.

Police were not immediately able to identify the victim and said a report was being prepared for the coroner.

He wrote on Facebook: “This a tremendously sad day for our community.

“Our deepest condolences go to this young man’s family and friends.

“The loss of a young life with his future before him is a tragedy beyond words and we share their sadness and grief.”

The attack happened close to the site of another fatal shark attack in April.

Queensland wildlife ranger Zachary Robba, 23, died after being bitten by a great white.

At least four people have died in shark attacks in Australia this year. 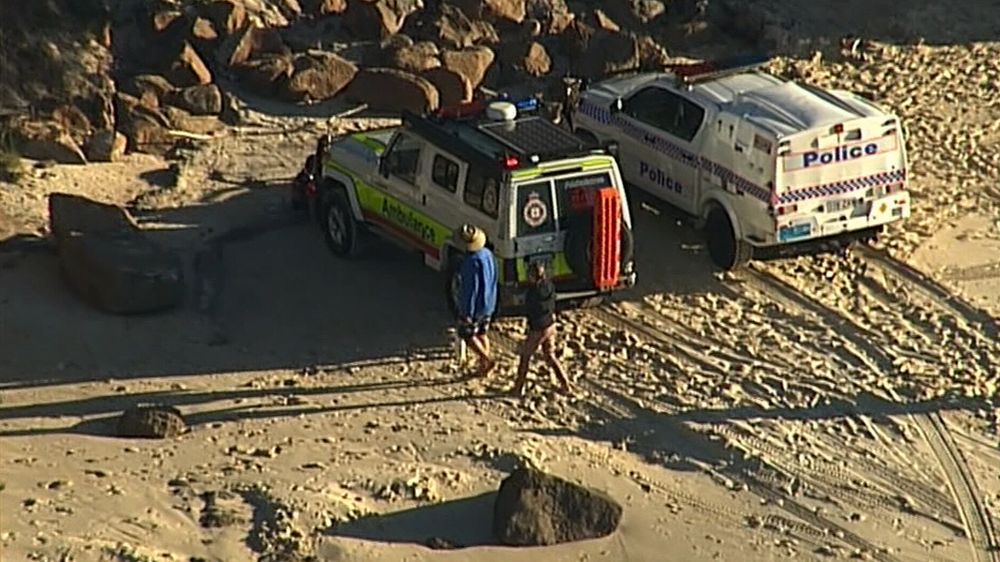 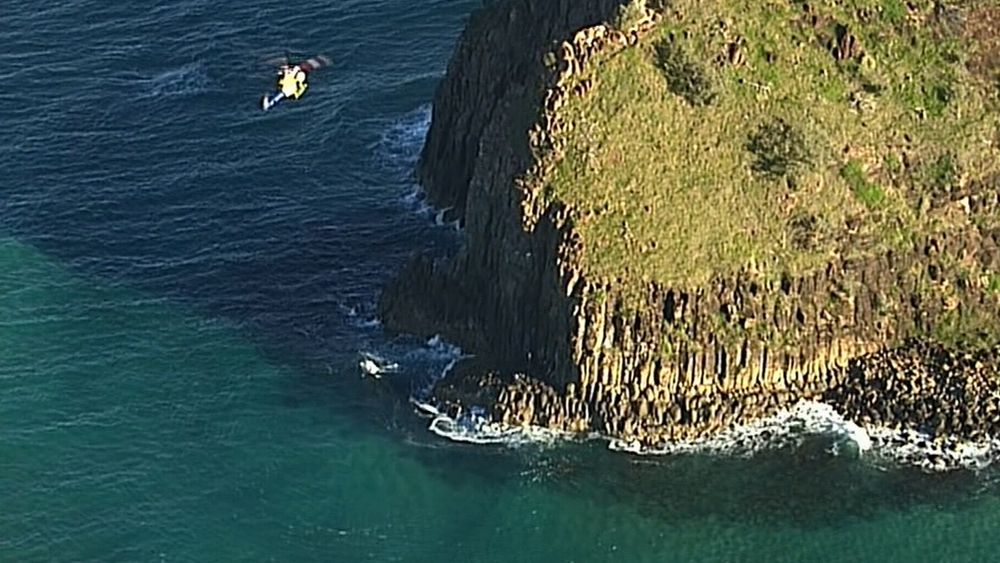