A STUDENT was left horrified after a creature hatched from an egg in a bunch of her Sainsbury's bananas.

Shona Mckenzie, 20, bought the 88p bunch of fruit while picking up her weekly supermarket shop. 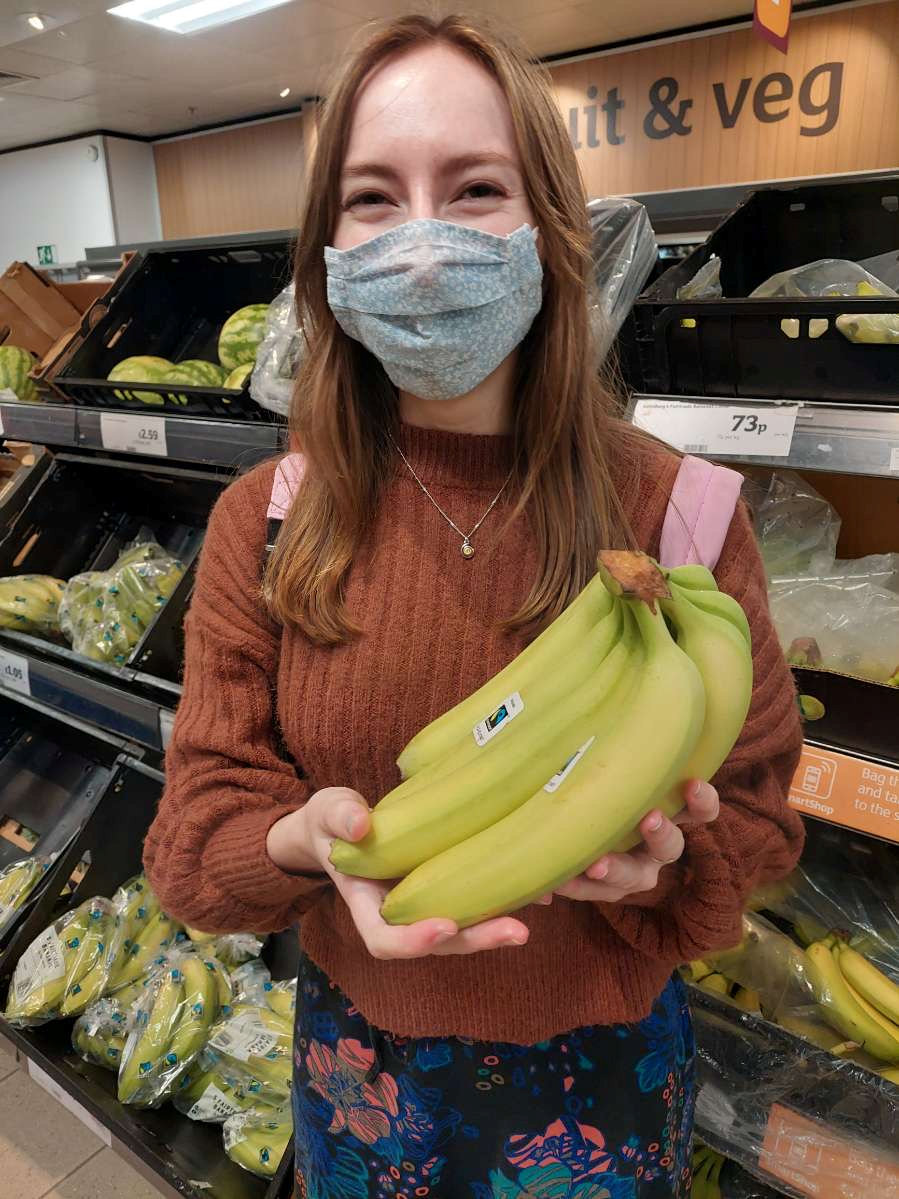 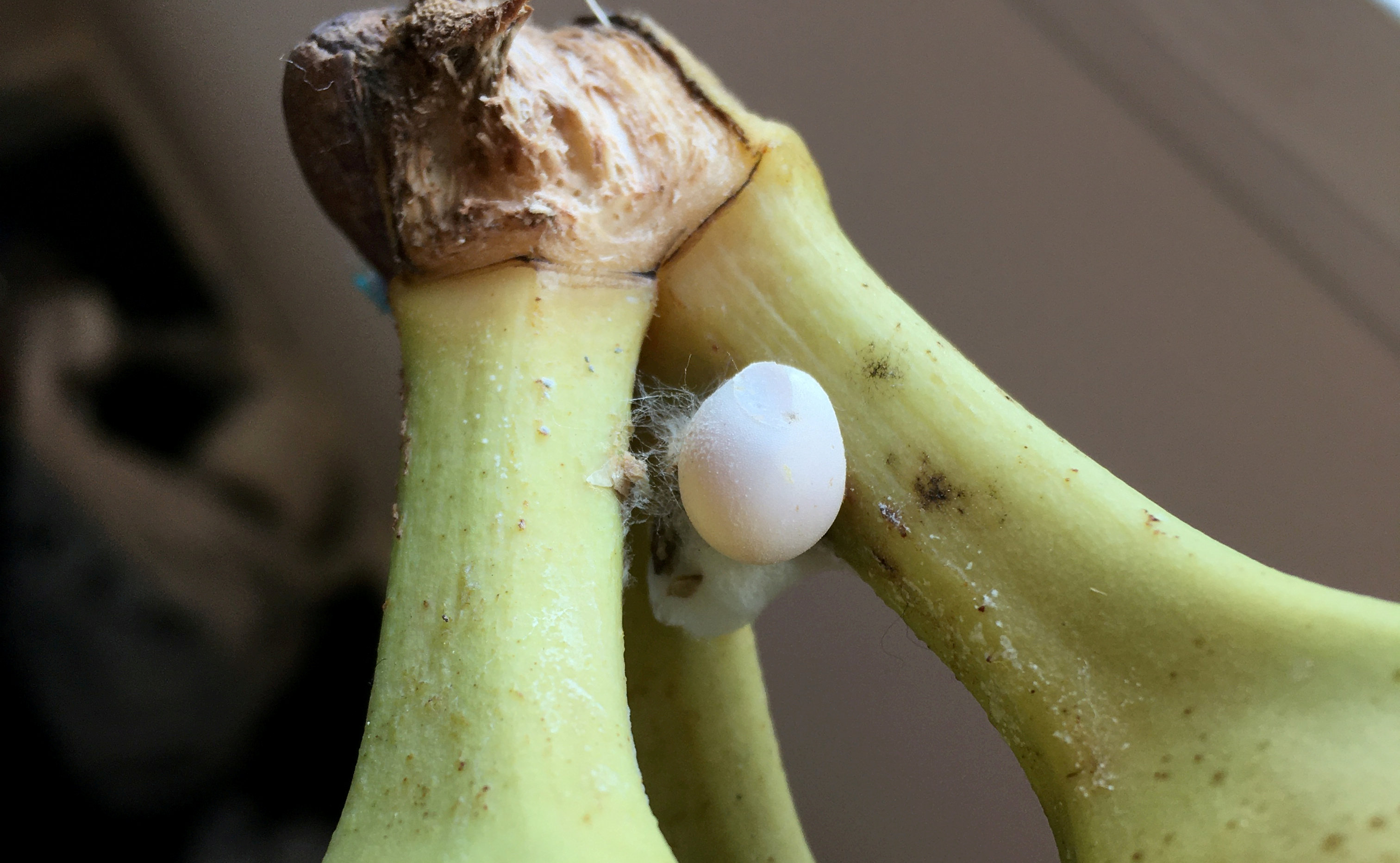 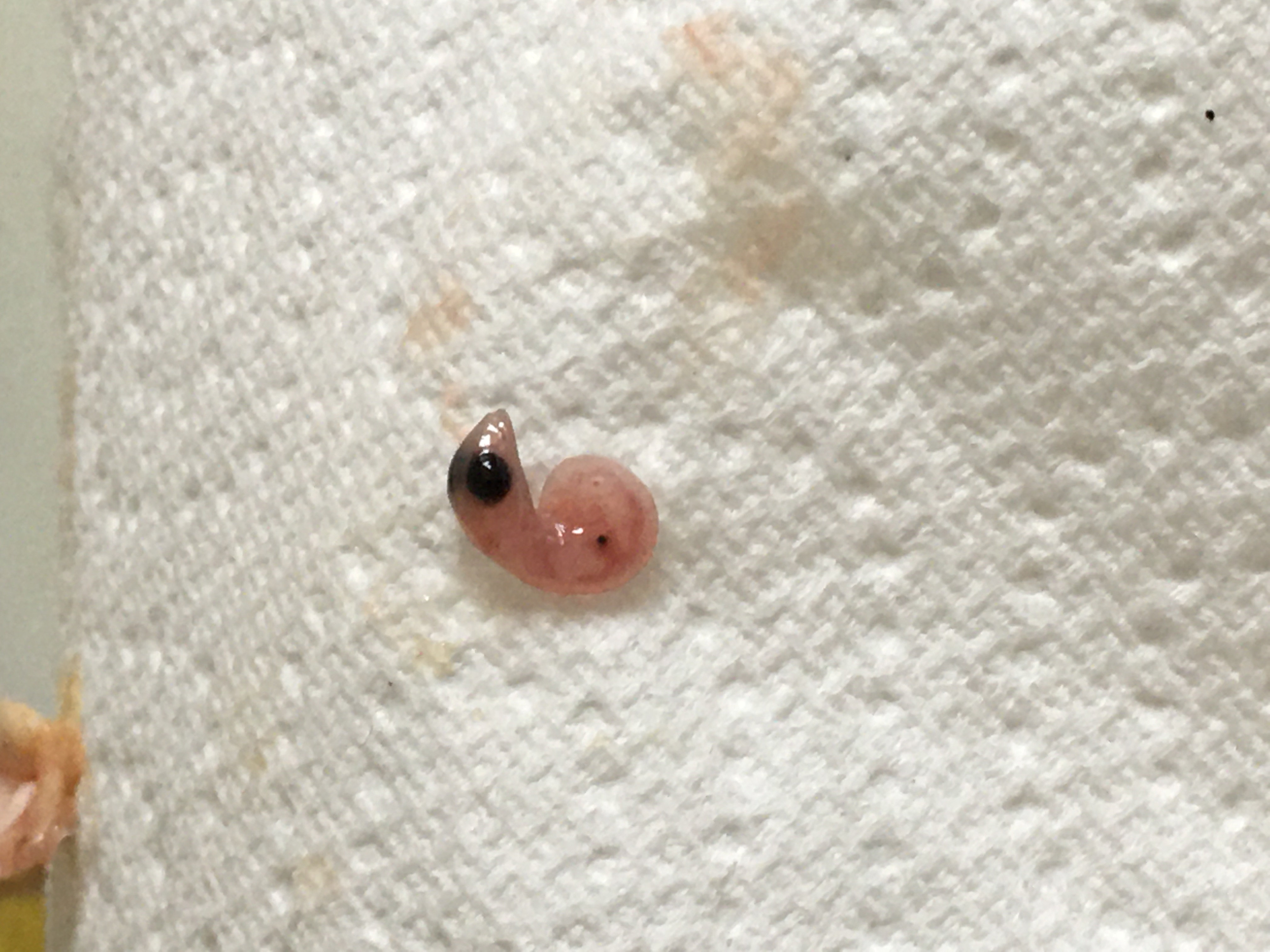 But when she went to grab one of the bananas for a snack she noticed a small white egg wedged in the stalk.

Worried it may have been laid by a poisonous spider abroad, Shona took the Peruvian-grown fruit to her kitchen sink in a bid to wash it away.

But as she reached the basin, the egg fell off the stalk, cracked open and a small pink creature emerged.

Shona, who made the discovery earlier this week, phoned her biologist dad who told her what it was before disposing of it in the bin.

The shocked student, from Glasgow, Scotland, said: "I don't know how I didn't notice it in the shop.

"I went straight to the self-checkout till so the cashier didn't point it out to me.

"At first I thought it was a killer spider and thought that was the last thing I needed.

"I didn't want it hatching in my bedroom so I took it out to put it under the sink and wash it away.

"But when I got to the kitchen the egg fell off and it just hatched!"

She added: "I've never seen anything like it before. I think it might be a lizard as the bananas were from Peru.

"It wasn't moving. I showed my housemate and sent pictures to my dad but I ended up putting it in the bin.

"I'm definitely going to be more careful when I pick up my fruit and vegetables now!"

A Sainsbury’s spokesperson said: “Incidents such as this are incredibly rare and we have processes in place to prevent them.

“We’re in touch with the customer to apologise for the inconvenience and have provided a refund and gesture of goodwill.” 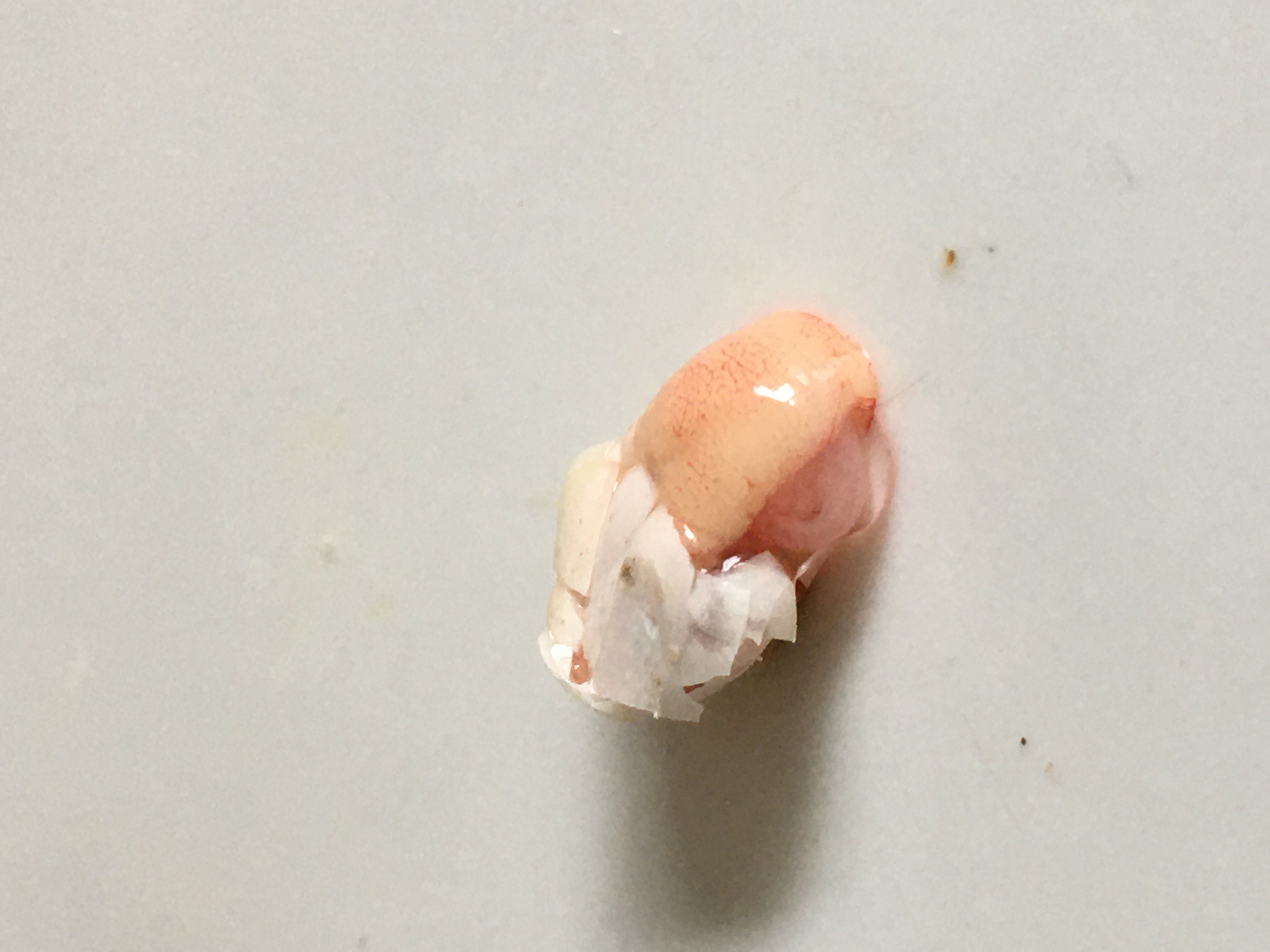 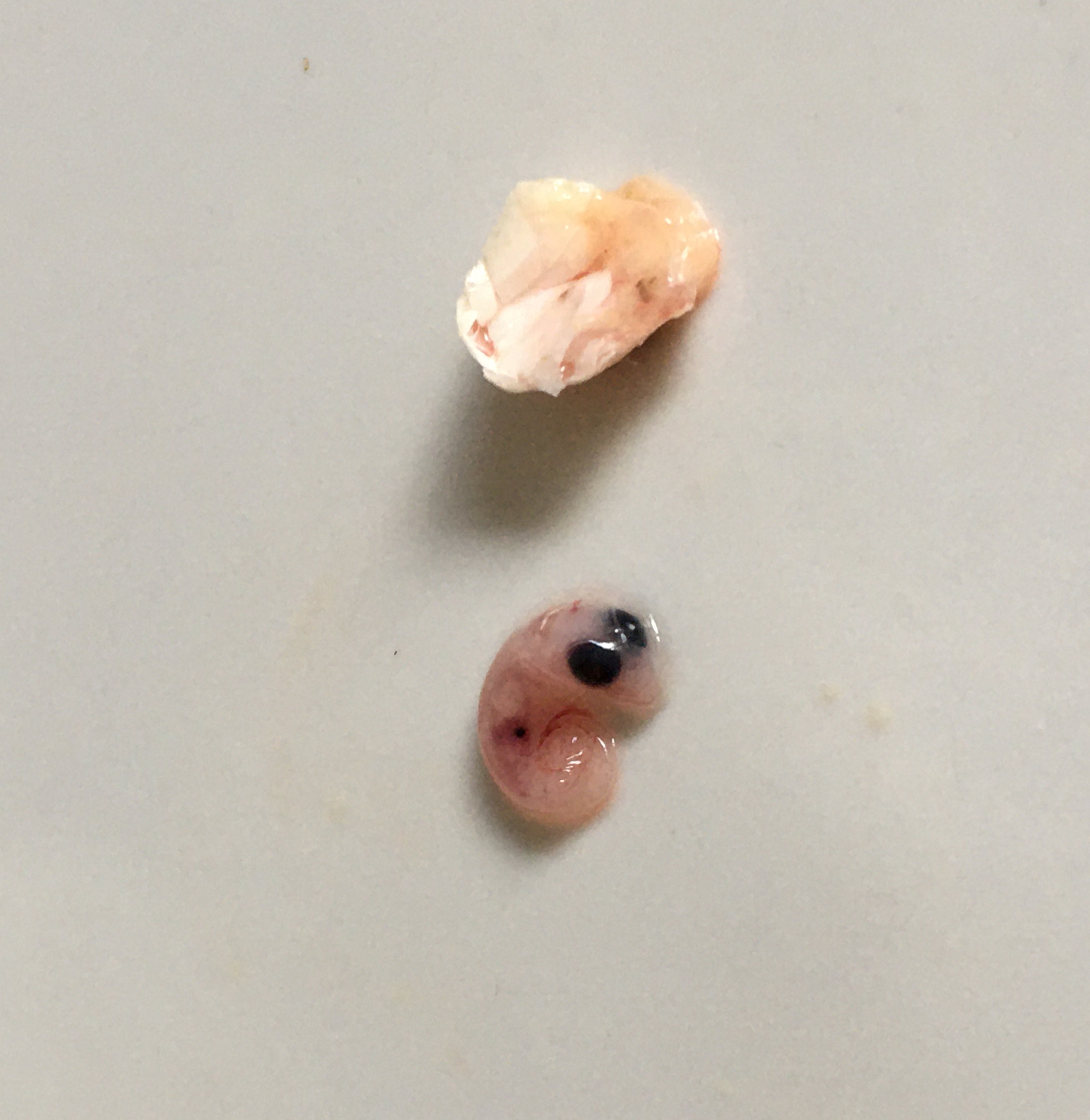